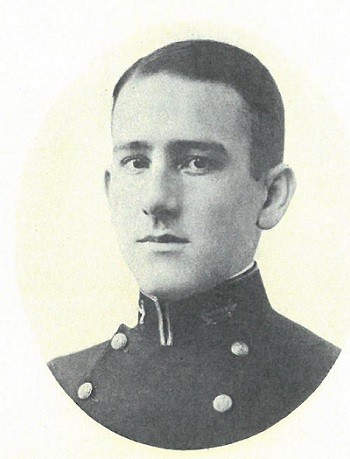 After graduation, he joined USS Mississippi and served in her until 12 June 1924 when he was killed in a turret explosion followed by fire on Mississippi, laying off shore at San Pedro, California.

A plague to his memory was created by his classmates in Dahlgren Hall, Naval Academy, Annapolis, Maryland, with the following inscription:

"His hand was found grasping the flood valve which extinguished a burning powder train and saved his ship. Flaming death was not as swift as his sense of duty and his will to save his comrades at any cost to himself. His was the spirit that makes the service live."

Destroyer DD-777 has been named USS Zellars in his honor. 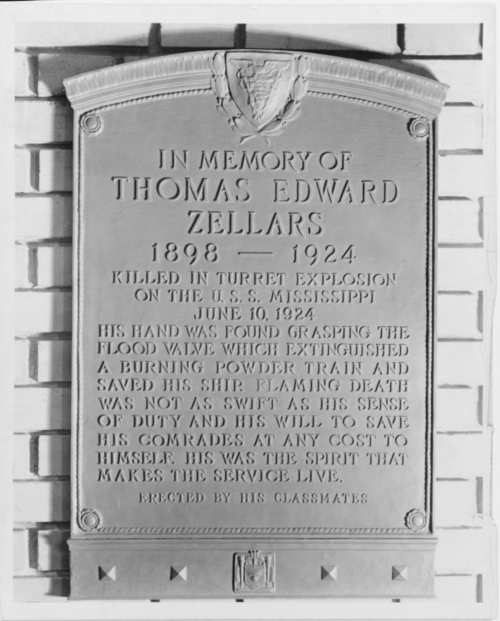 The plaque to Zellars' memory at the US Naval Academy.