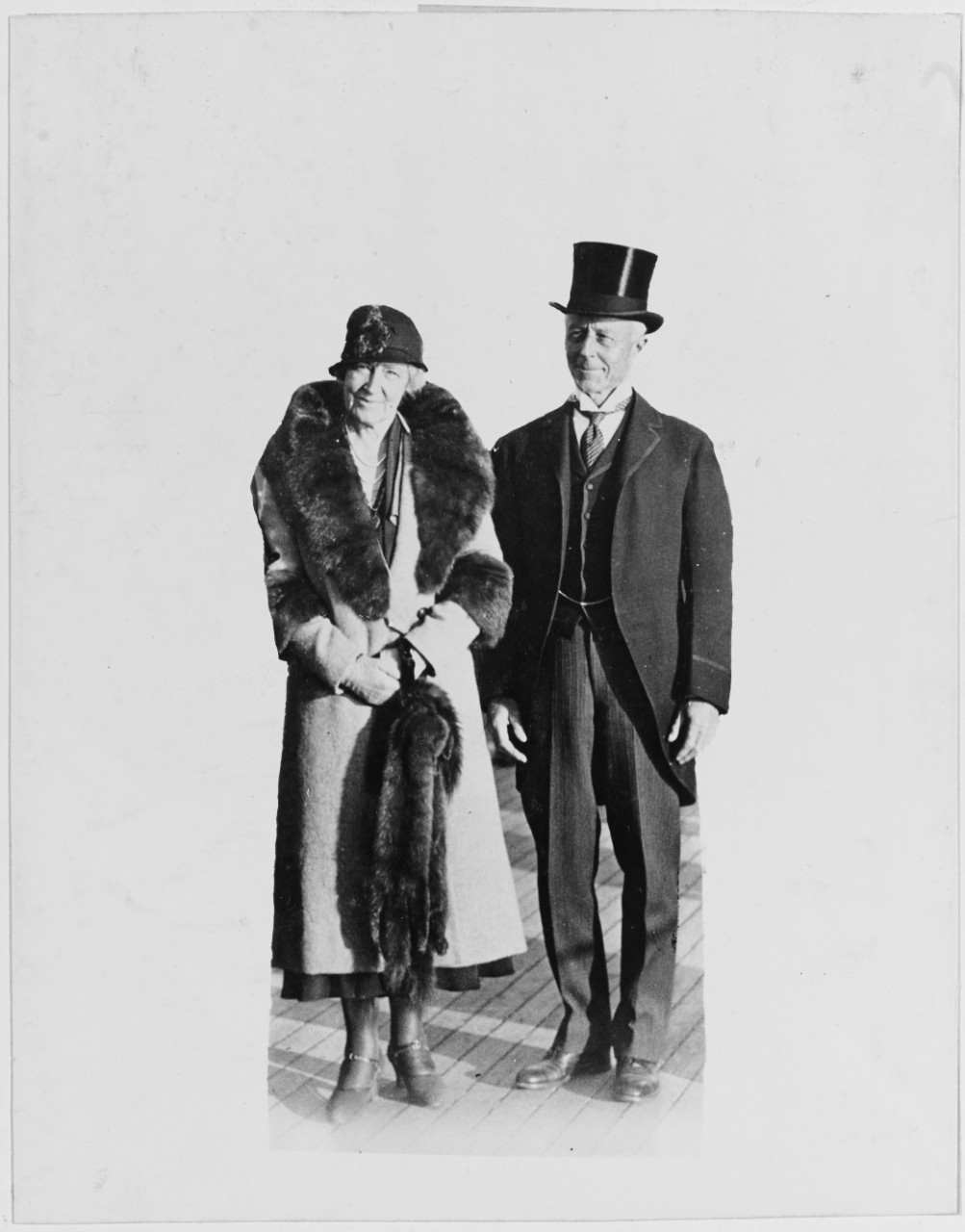 Following gradution, Mr. Adams spent a year in European travel, and upon his return read law in the office of Sigourney Butler, of Boston. He was admitted to the Suffolk Bar in 1893. After serving on the City Council of Quincy from 1893 to 1895, he served as Mayor of that city for two years, refusing a third term. In 1898 the President and Fellows of Harvard appointed him treasurer, and for thirty years he was custodian and chief financial manager of the endowment of America's oldest university, a fund which amounted to some $100,000,000. His duties as an investor required him to have a seat on the boards of many large companies. His sagacity as a business advisor and administrator was very marked.

The sea caught and held Mr. Adams' interest from his very earliest associations. He was born within sight of salt water. Some of his earliest steps carried him to the shore where his father, John Quincy Adams, fitted out boats for fishing expeditions that took him across the bay to the smelting grounds and out through the narrows for cod. At ten, he began boating. At thirteen, the Dandelion, owned by Mr.Adams and his brother, was racing everywhere from Squantum to Pemberton Point. His next craft was the 30-foot sloop Cricket, large enough to sail the Eastern Coast. In 1887 Edward Burgess designed for the Adams boys the Papoose, the first successful keel racing sloop built in America.

In 1892, the Harpoon, with Mr. Adams as sailing master, defeated the Gloriana and Wasp for the Goelet Cup off Newport. His position as premier American sailing master was established in the early summer of 1914, when he sailed the Resolute to victory off Newport, and thus earned the right to defend the America's Cup, which Sir Thomas Lipton had again challenged. The first World War intervened and forced postponement of this attempt to take the famous old cup back to Britain.

1920 found the Resolute retaining her speed, Mr. Adams sailing her, and ready for the challenger, Shamrock IV. The challenger won the first two heats, the Resolute the second two. The fifth and last was a nerve-racking race. At the start Shamrock gained the coveted weather position and blanketed the Resolute. Shamrock IV held the lead for mile after mile, but Resolute finally passed and the cup remained on the proper side of the Atlantic.

A year or two later, Mr.Adams engaged in his only transaction with the Navy before he became Secretary. The famous old America, first winner of the cup that bears her name, was reconditioned at Boston. Mr. Adams, as premier yacht sailing master was chosen to deliver her to the Superintendent of the Naval Academy, At Annapolis, Maryland. The crisp, new dollar bill which the Government paid for the yacht is now framed in the Eastern Yacht Club in Marblehead, Massachusetts.

Mr. Adams participated in the trans-Atlantic race for the King of Spain's Cup during the summer of 1928, finishing in second place. In this race he sailed the yacht Atlantic which had a length on the waterline of 135 feet.

Appointed Secretary of the Navy by President Herbert Hoover in 1929, he took the oath of office in March of that year, and presided over the Navy Department until March 1933. As Secretary of the Navy during the depression, he fought with valor to protect the Navy against the economizers in Congress and the White House. It was a struggle all the way, for that was a period when the fighting services were starved and even ridiculed by an apathetic public that did not understand the role of power in international affairs. In 1930, at the London Naval Conference, Mr. Adams stood for maintaining American naval parity with Great Britain and Japan, while serving as a member of the American Delegation.