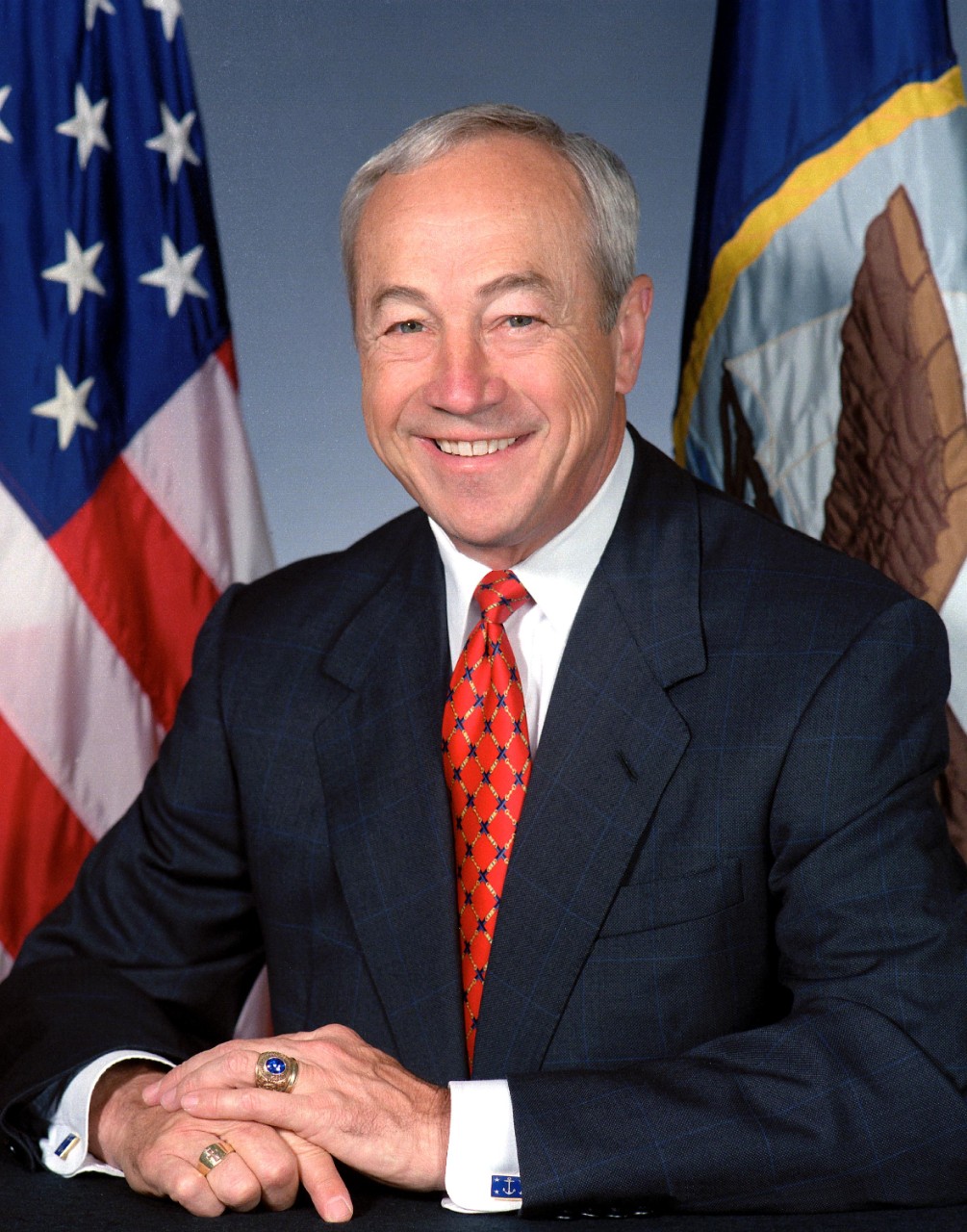 From 1984 to 1988 he served as Chairman and Chief Executive Officer of Freedom Capital Corporation in San Antonio, and President of the Sequin Savings Association. Prior to this position, he was President of the Real Estate Division of the Gill Companies of San Antonio.

President Carter nominated Mr. Dalton to the Federal Home Loan Bank Board in December 1979, where he served as a member and chairman until July 1981.

Mr. Dalton was President of the Government National Mortgage Association of the U.S. Department of Housing and Urban Development before being appointed to the Bank Board. He began his public service career after serving with the investment banking firm of Goldman, Sachs & Company in Dallas, Texas.

In 1971 he received a Master of Business Administration Degree from the Wharton School of Finance and Commerce of the University of Pennsylvania. Mr. Dalton attended Louisiana State University for one year before attending the U.S. Naval Academy. He graduated with distinction from Annapolis in 1964 having served as Deputy Brigade Commander, the Academy's number two ranking position. He was a finalist in the Rhodes Scholarship competition.

Serving in the Navy from 1964 to 1969, he received naval nuclear power training and served aboard the submarines USS BLUEBACK (as Supply and Commissary Officer) and JOHN C. CALHOUN (as Main Propulsion Assistant, Communications Officer and Weapons Officer). He attained the rank of Lieutenant while serving on active duty. Subsequently, he was promoted to Lieutenant Commander in the U.S. Naval Reserve.

Mr. Dalton was succeeded as Secretary of the Navy by Mr. Richard Danzig on 16 November 1998.