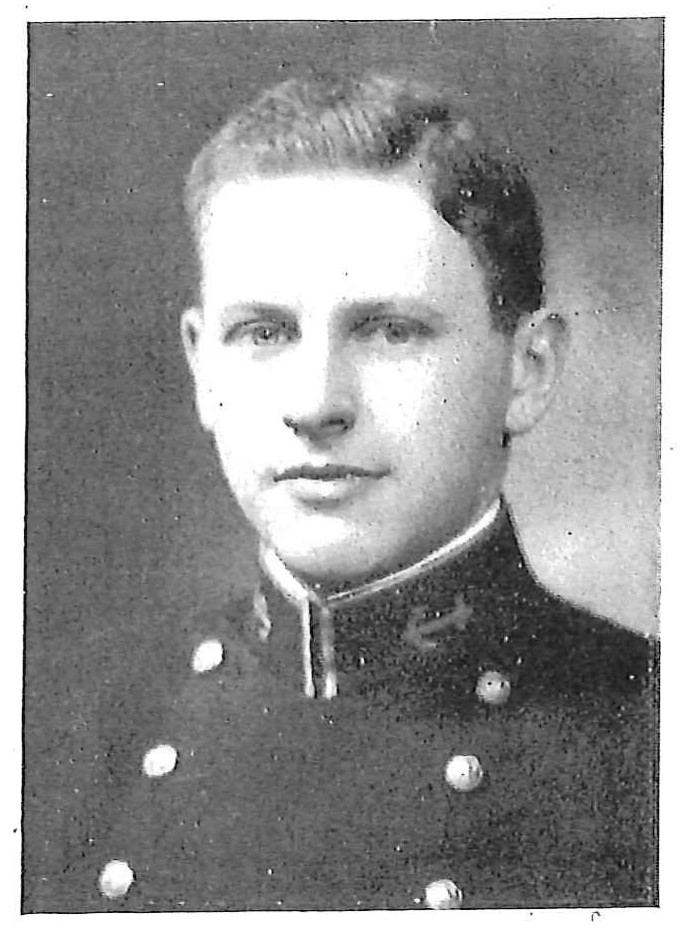 Lieutenant Clarkson was born on December 30, 1906, in Clifton, New Jersey, the son of Rutgers Clarkson and Mrs. Lillie May (Strunk) Clarkson. He attended Passaic (New Jersey) High School, before his appointment to the US Naval Academy, Annapolis, Maryland, from the Seventh New Jersey District in 1926. Graduated and commissioned Ensign on June 5, 1930, he advanced progressively in grade to the rank of Lieutenant, to date from May 5, 1938.

Following graduation from the Academy in 1930, Lieutenant Clarkson reported for a month’s flight training at the Naval Air Station, Naval Operating Base, Hampton Roads, Virginia. In August 1930, he joined the USS Saratoga and in April 1934 transferred to the USS Dorsey. Continuing duty in that vessel until June 1936, he was detached and reported aboard the USS Relief.

Between May 1937 and June 1939, Lieutenant Clarkson commanded the USS Eagle 27, with additional duty as Instructor of Naval Reserves, Eighteenth Fleet Division, New Haven, Connecticut, after which he was assigned to the USS Nevada. The Nevada was Pearl Harbor, Territory of Hawaii, when the Japanese attached the Naval Base there on December 7, 1941. For heroic conduct during salvage operations following the Japanese attack he was awarded the Navy and Marine Corps Medal and cited as follows:

“For heroic conduct as a volunteer engaged in diving activities incident to the salvage of ships at Pearl Harbor the period immediately following enemy Japanese action on December 7, 1941. Despite extremely hazardous conditions inside the submerged vessels, Lieutenant Clarkson unhesitatingly made numerous dives, participating in many hours of essential underwater work, in order to assist in the difficult salvage tasks. By his tireless efforts and courageous determination, he contributed in large measure to the successful completion of these vital operations.“

In addition to the Navy and Marine Corps Medal, Lieutenant Clarkson was entitled to the American Defense Service Medal, Fleet Clasp; the Asiatic-Pacific Campaign Medal with one combat star and the World War II Victory Medal.