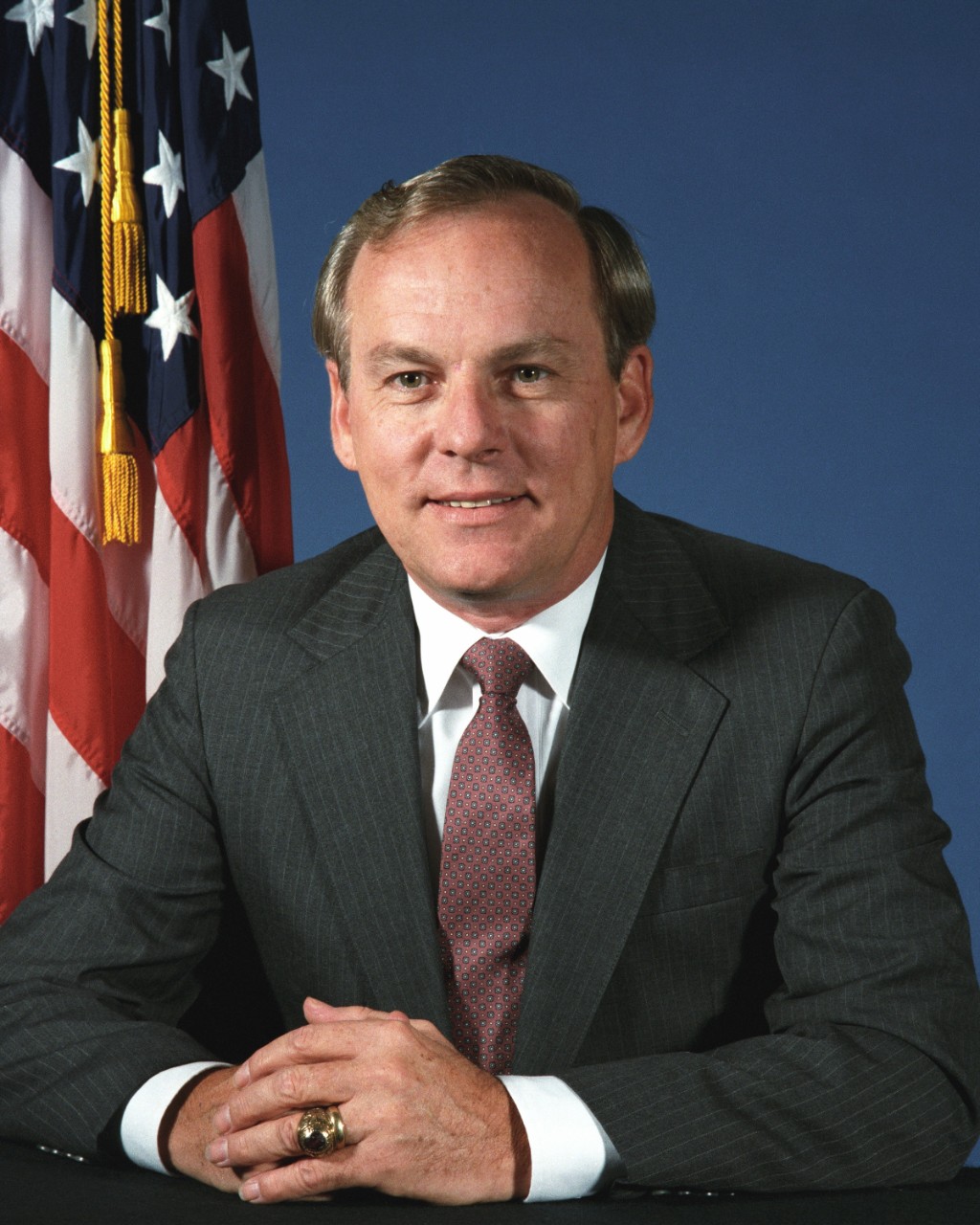 Mr. Garrett was born 24 June 1939 in Washington, DC, and was raised in Miami, Florida. He enlisted in the United States Navy in October 1961 and subsequently qualified in submarines as a machinist mate. Mr. Garrett was commissioned in April 1964 upon completion of flight training, serving as a Naval Flight Officer aboard maritime patrol aircraft. Subsequently, he completed operational tours in VP-50 including deployments to Vietnam.

In 1972, he transferred to the Judge Advocate General's Corps, where he rose to the rank of Commander. He served from 1974 to 1978 as Force Judge Advocate/Legal Advisor to the Commander, Submarine Force, US Pacific Fleet, Pearl Harbor, Hawaii. In January 1979, while serving in the Office of Civil Law in the Washington, DC, Office of the JAG, he was detailed to assist in developing the Federal regulations pertaining to the Ethics in Government Act of 1978. In February 1981, he was detailed to the White House as Assistant Counsel in the Office of Counsel to the President. He retired from the Navy in 1981.