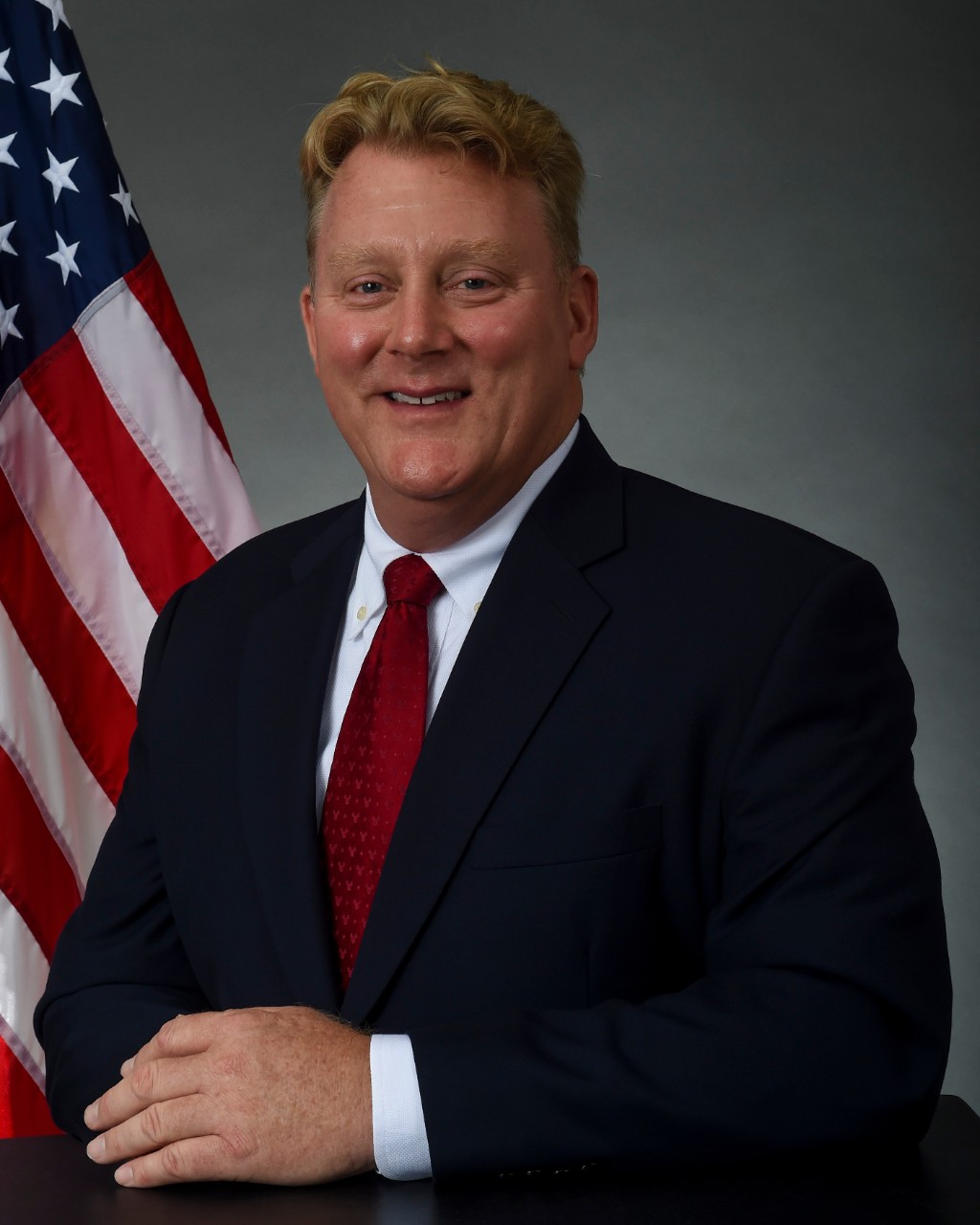 Captain Burns grew up at his family's long-time residences in Mendham, New Jersey, and Upstate New York. He received his commission through the NROTC program at University of Notre Dame in 1986 while majoring in Government and International Studies / Politics, Philosophy, and Economics.  He graduated from the Naval War College, College of Naval Command and Staff, in 2006. In 2007, he graduated from the Uniformed Services Universities' program in Weapons of Mass Destruction: Biological, Chemical, Nuclear, Radiological, and High Yield Explosives.  In 2013, he was selected a as Brooking Institution Legislative Fellow. In 2019, he was awarded a Master of Arts degree in Leadership and Public Policy from Washington University in St. Louis / Brookings Institution.

In his 17-year civil service career, Burns has served in both the Department of Homeland Security (DHS) and the Department of the Navy (DON).  He planned and executed the sixth International Naval Review in the history of the United States (July 4, 2000, NY Harbor), was a first responder on 9/11 in New York City, helped stand up DHS, chaired the APEC Maritime Security Working Group, helped write the International Ship and Port Security treaty (ISPS) at the International Maritime Organization (IMO) in London - signing the ISPS Treaty for the United States as a delegate to the IMO, and co-chaired the National Security Council & Office of Homeland Security Radiological Dispersal Device / Improvised Nuclear Device Transportation Security Working Group.