Discover, share, and learn the origins of some of the best-known Navy quotes and sayings. 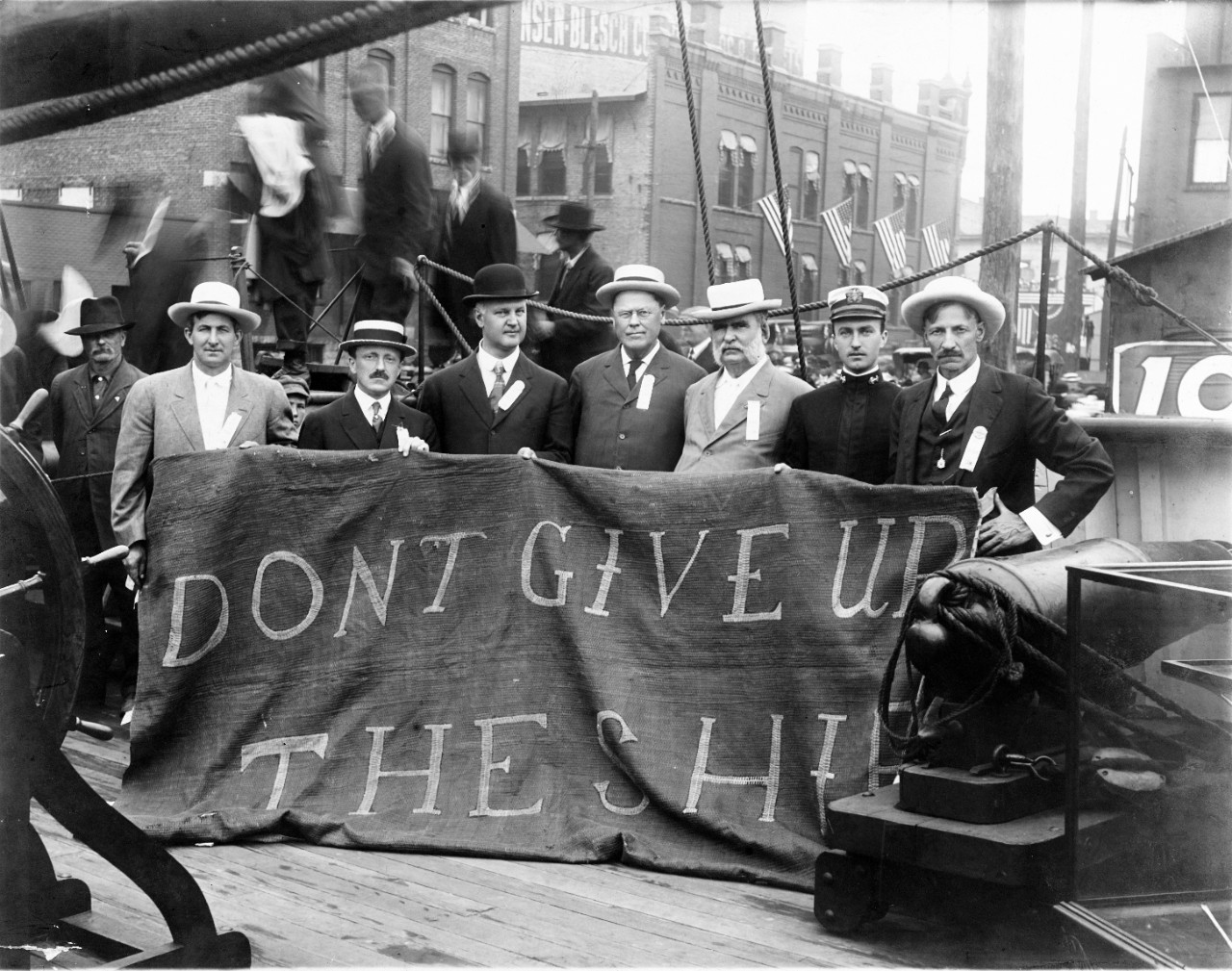 Ensign George M. Lowry, USN, and the Perry's Victory Centennial Commissioners of Wisconsin on board the Centennial Replica Ship, at Green Bay, Wisconsin in 1913. (NH 60237). 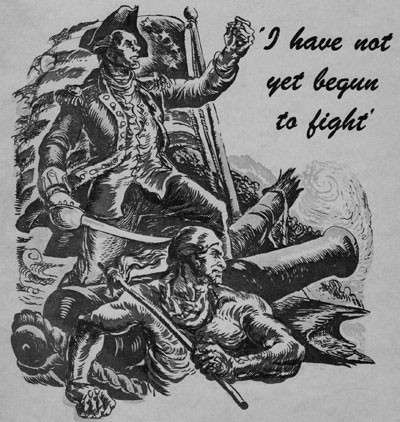 “I have not yet begun to fight!”

Captain John Paul Jones said this during the famous battle between Bonhomme Richard and Serapis on 23 September 1779. It seems that some of Jones' men cried for surrender, but not John Paul Jones. Captain Richard Pearson of Serapis asked Jones if he had surrendered. Jones uttered the immortal words: "I have not yet begun to fight!" So, at least, Lt. Richard Dale later recalled.

“I wish to have no Connection with any Ship that does not Sail fast for I intend to go in harm's way.” 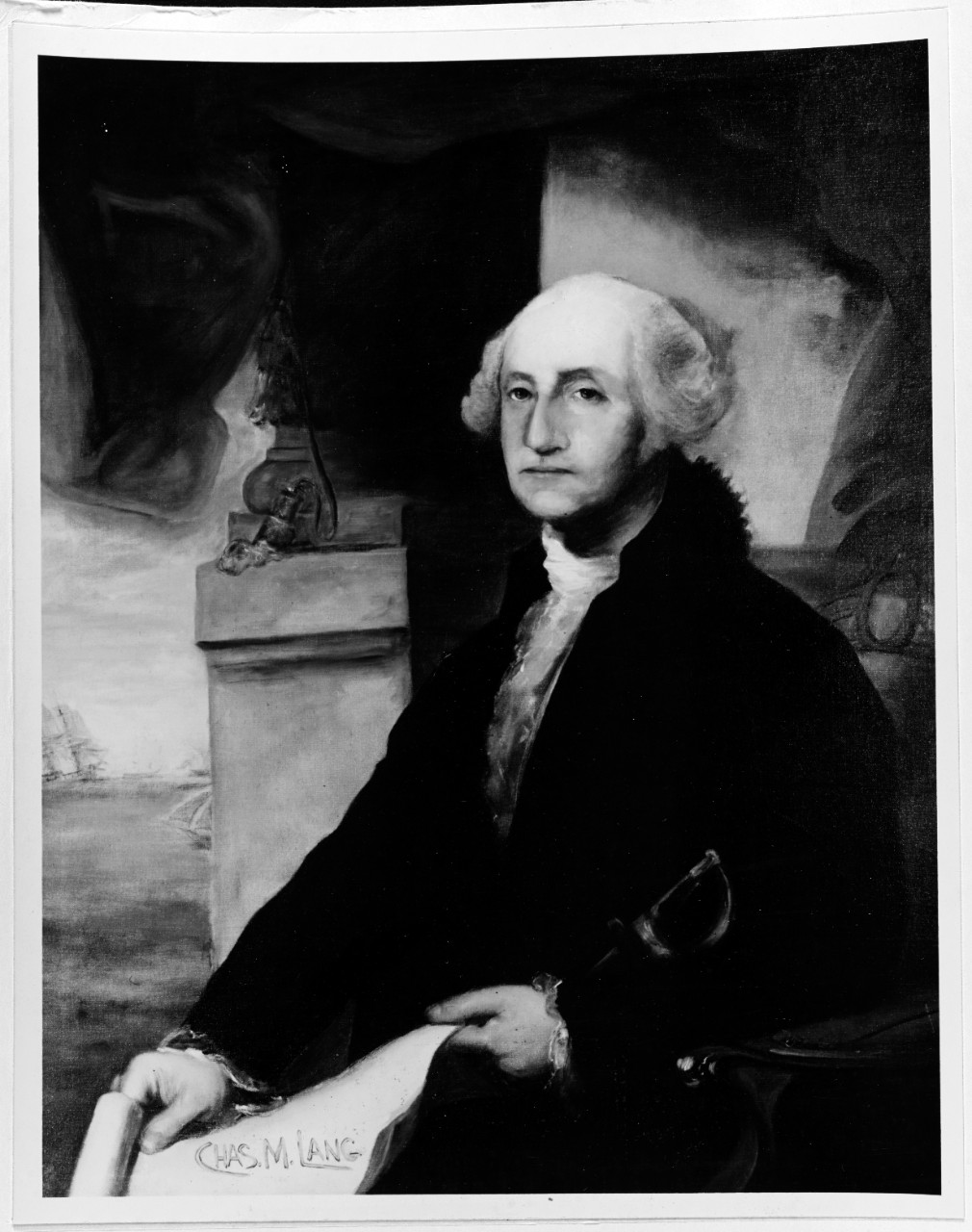 “It follows then as certain as that night succeeds the day, that without a decisive naval force we can do nothing definitive, and with it, everything honorable and glorious.”

Tradition has it that Captain James Lawrence said these heroic words after being mortally wounded in the engagement between his ship, the U.S. frigate Chesapeake, and HMS Shannon on 1 June 1813. As the wounded Lawrence was carried below, he ordered "Tell the men to fire faster! Don't give up the ship!"

Although Chesapeake was forced to surrender, Captain Lawrence's words lived on as a rallying cry during the war. Oliver Hazard Perry honored his dead friend Lawrence when he had the motto sewn onto the private battle flag flown during the Battle of Lake Erie, 10 September 1813. 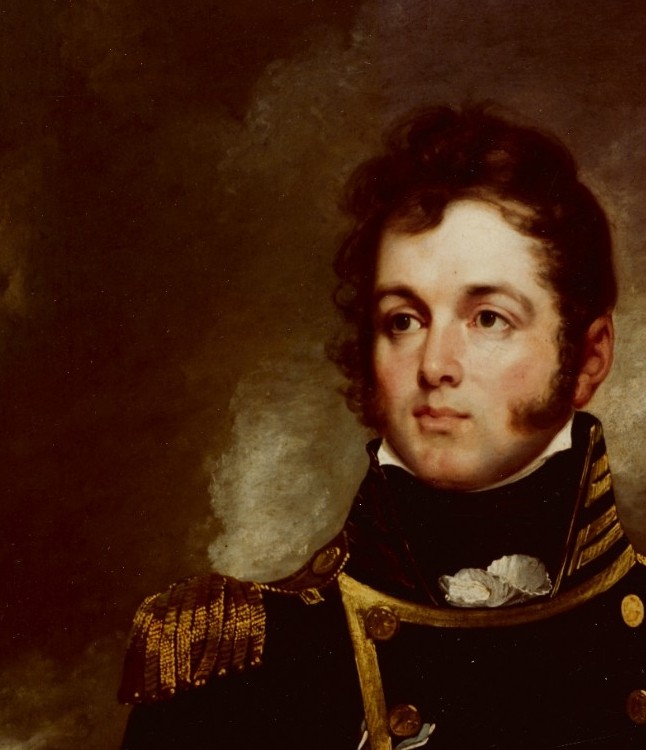 “We have met the enemy and they are ours…”

Oliver Hazard Perry's immortal dispatch to Major General William Henry Harrison after the Battle of Lake Erie, 10 September 1813, "We have met the enemy and they are ours-- two ships, two brigs, one schooner and one sloop." The victory secured the Great Lakes region for the United States and ended the threat of invasion from that quarter. 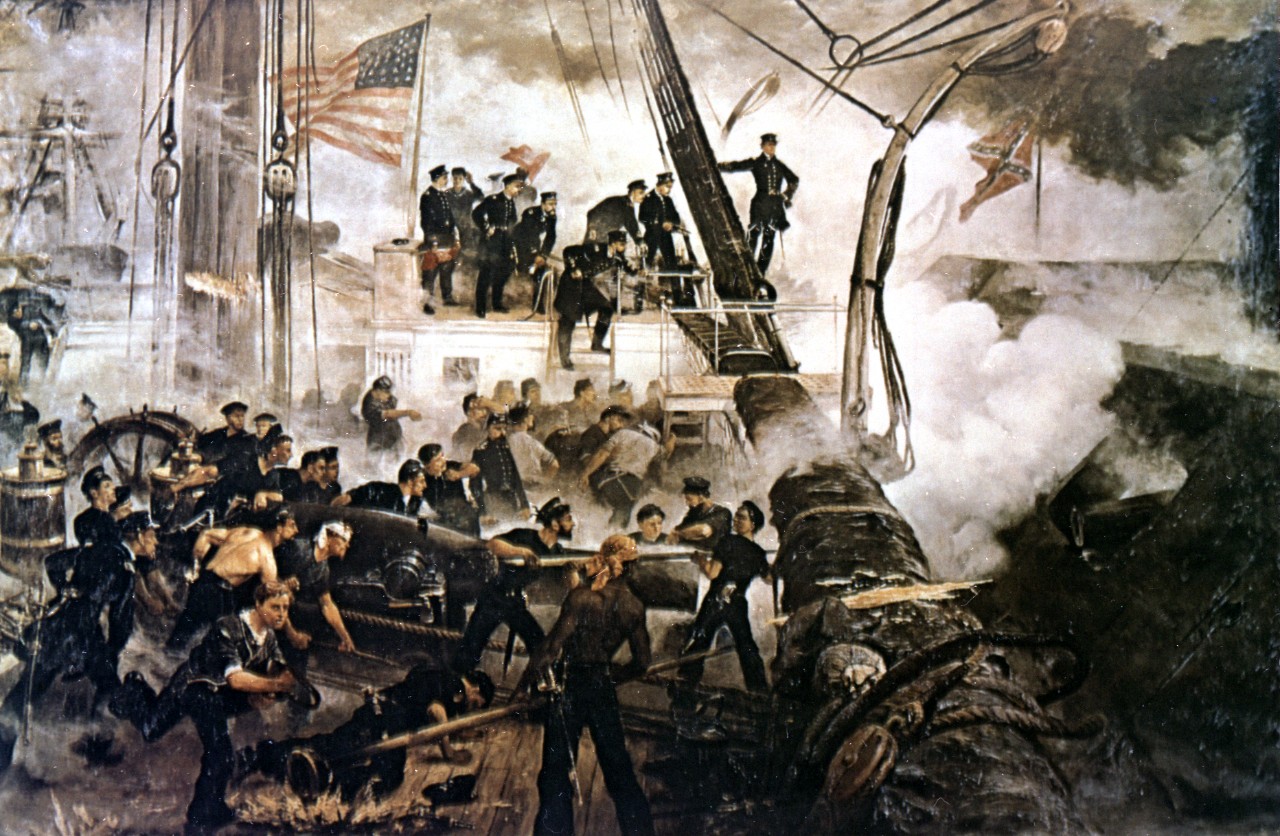 "An August Morning with Farragut." Lithograph of an oil painting by William H. Overend. Painting is property of Wadsworth Atheneum and used with their permission. (NH 64423-KN)

“Damn the torpedoes, Full speed ahead!”

Admiral David Glasgow Farragut (1801-1870). Aboard Hartford, Farragut entered Mobile Bay, Alabama, 5 August 1864, in two columns, with armored monitors leading and a fleet of wooden ships following. When the lead monitor Tecumseh was demolished by a mine, the wooden ship Brooklyn stopped, and the line drifted in confusion toward Fort Morgan. As disaster seemed imminent, Farragut gave the orders embodied by these famous words. He swung his own ship clear and headed across the mines, which failed to explode. The fleet followed and anchored above the forts, which, now isolated, surrendered one by one. The torpedoes to which Farragut and his contemporaries referred would today be described as tethered mines.

“You may fire when you are ready Gridley.”

Commodore George Dewey, 1 May 1898, at the Battle of Manila Bay during the Spanish-American War. The American squadron entered Manila Bay and took fire from the Spanish fleet, anchored under the guns of Cavite, for half an hour until in the position Dewey wanted. Then Dewey addressed his order to Charles Gridley, captain of Dewey's flagship Olympia.

“A good Navy is not a provocation to war. It is the surest guaranty of peace.”

“A powerful Navy we have always regarded as our proper and natural means of defense; and it has always been of defense that we have thought, never of aggression or of conquest. But who shall tell us now what sort of Navy to build? We shall take leave to be strong upon the seas, in the future as in the past; and there will be no thought of offense or provocation in that. Our ships are our natural bulwarks.”

“Praise the Lord and pass the ammunition!”

Lieutenant Howell Maurice Forgy, USN (ChC), serving in the heavy cruiser USS New Orleans (CA-32) during the Japanese attack on Pearl Harbor on 7 December 1941, is credited with coining the phrase. Lieutenant Forgy saw the men of an ammunition party tiring as they labored to bring shells to the antiaircraft guns. Barred by his non-combatant status from actively participating in keeping the guns firing, Lieutenant Forgy decided that he could add his moral support to the ammunition bearers through words of encouragement, and so patted the men on the back and said, "Praise the Lord and pass the ammunition!"

His words were later popularized in a song written by Frank Loesser and performed by Kay Kyser and his orchestra.

Message sent by an enlisted pilot, AMM 1/c Donald Francis Mason, on 28 January 1942. Mason believed that he had sunk a German U-boat off Argentia, Newfoundland.

“The battle of Iwo Island [Jima] has been won. The United States Marines, by their individual and collective courage, have conquered a base which is as necessary to us in our continuing forward movement toward final victory as it was vital to the enemy in staving off ultimate defeat.... Among the Americans who served on Iwo Island, uncommon valor was a common virtue.”

"For in this modern world, the instruments of warfare are not solely for waging war. Far more importantly, they are the means for controlling peace. Naval officers must therefore understand not only how to fight a war, but how to use the tremendous power which they operate to sustain a world of liberty and justice, without unleashing the powerful instruments of destruction and chaos that they have at their command."

“The Navy has both a tradition and a future ─ and we look with pride and confidence in both directions.”

“I can imagine no more rewarding a career. And any man who may be asked in this century what he did to make his life worthwhile, I think can respond with a good deal of pride and satisfaction: ‘I served in the United States Navy.’”