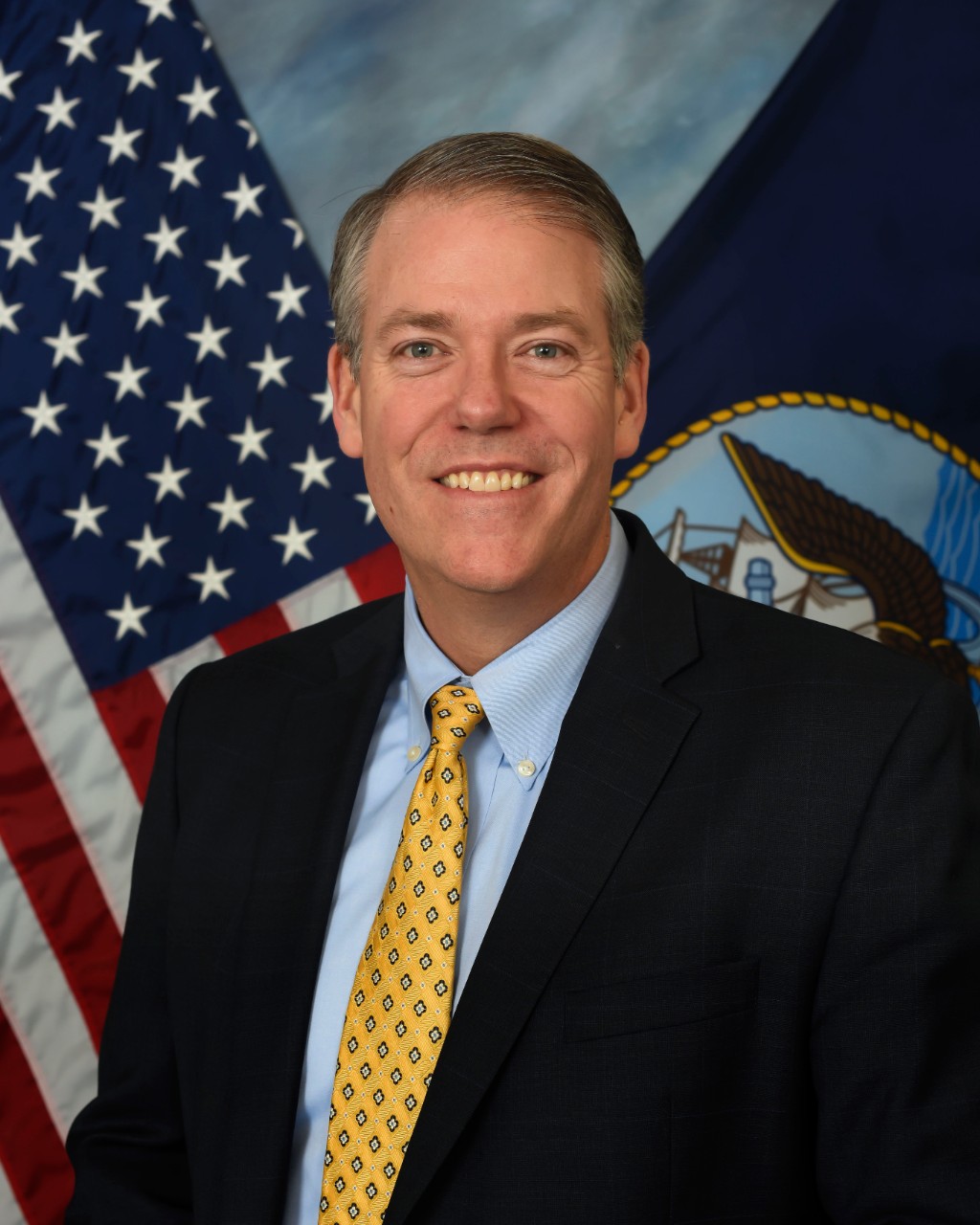 Tom Harker graduated from the University of California Berkeley in 1990 and received an MBA from the University of Miami in 2000. A 20-year veteran of the U.S. Coast Guard, his career was marked by operational success including multi-ton drug seizures on the high seas. Ashore, he was assigned positions of increasing responsibility in budget, acquisition, internal controls, audit readiness and financial reporting. His leadership of the Coast Guard audit readiness and internal control program contributed to the Department of Homeland Security moving from 10 successive disclaimers to a clean audit opinion. Prior to leaving active duty, Harker served at Office of Management and Budget (OMB) where he led the Campaign to Cut Waste, updated OMB Circular A-136 and drafted government-wide financial policy.

Subsequently, Harker served as an auditor and consultant at a large public accounting firm, auditing CFO Act agencies (including the first audit of the United States Marine Corps). He also assisted the Joint Staff with developing and implementing an audit readiness plan, and improved Coast Guard’s accountability for property as a consultant.

Upon his return to government, Harker led the Coast Guard financial reporting, policy, property management and audit readiness efforts. His efforts enabled the Department of Homeland Security to obtain consecutive clean audit opinions. Harker was appointed to the Senior Executive Service at the Department of Veterans Affairs (VA) as the Associate Deputy Assistant Secretary for Financial Policy. While in this position, he served as the Acting Principal Deputy Assistant Secretary for Management at the VA, and as the Acting Deputy CFO for Accounting and Financial Management at the Department of Housing and Urban Development.