Asian Americans and Pacific
Islanders in the U.S. Navy 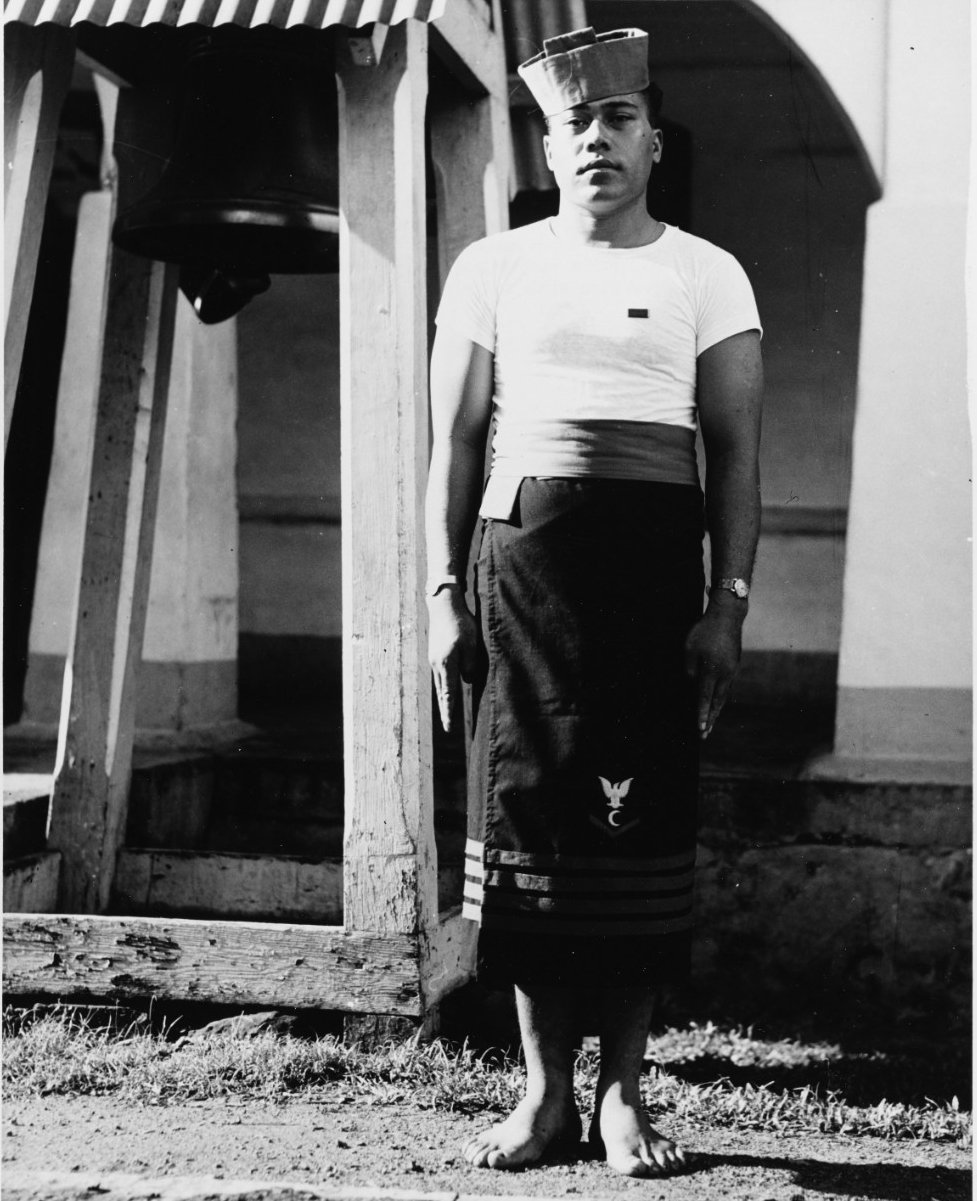 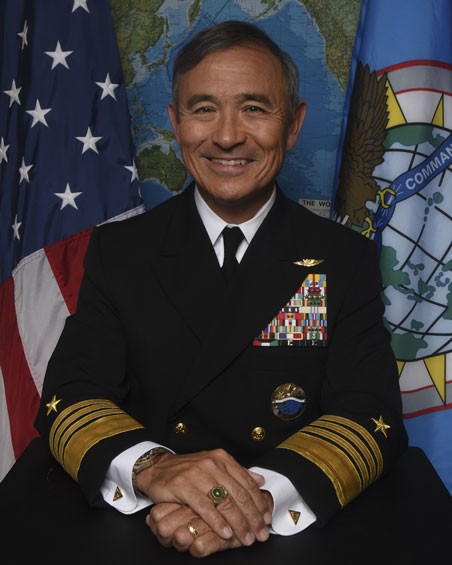 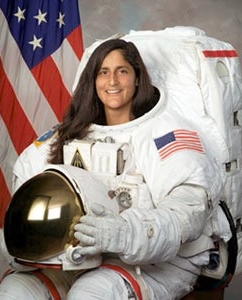 Additional resources such as posters, presentations, and facts of the day are available from the
Defense Equal Opportunity Management Institute. 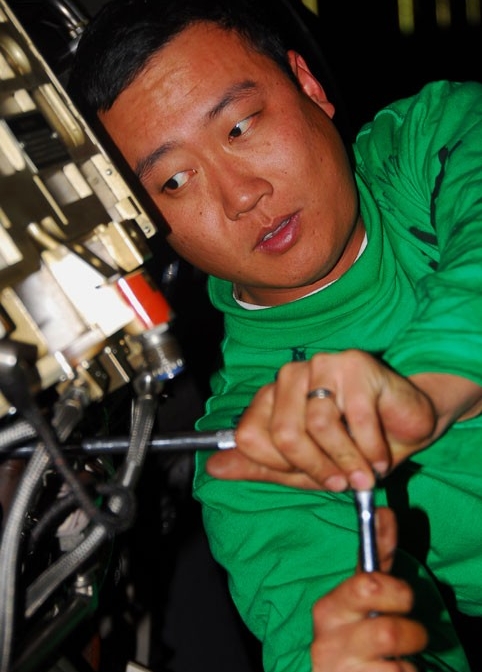 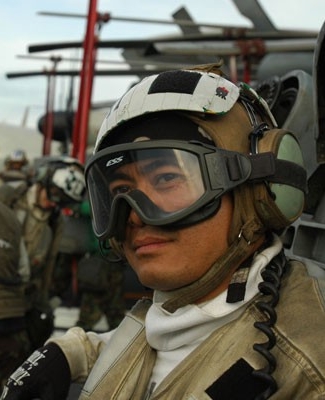 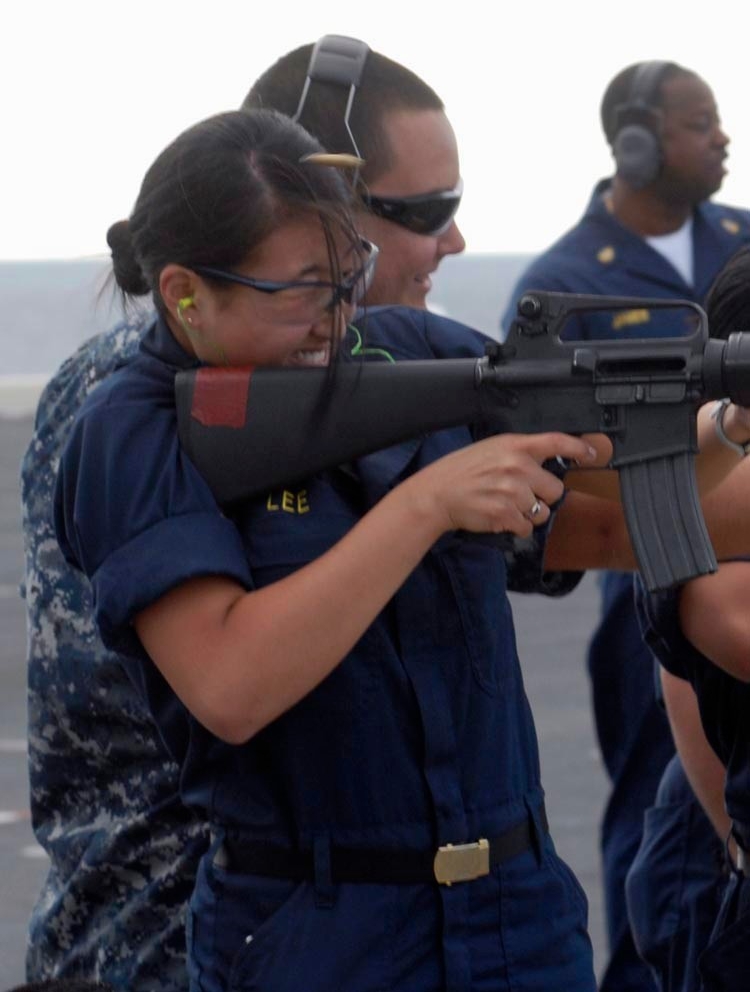 In the words of Admiral Harry B. Harris Jr., “America’s greatest asset is not our assembly lines or weapons systems, or even our great ships, submarines, and airplanes … it’s our people.”