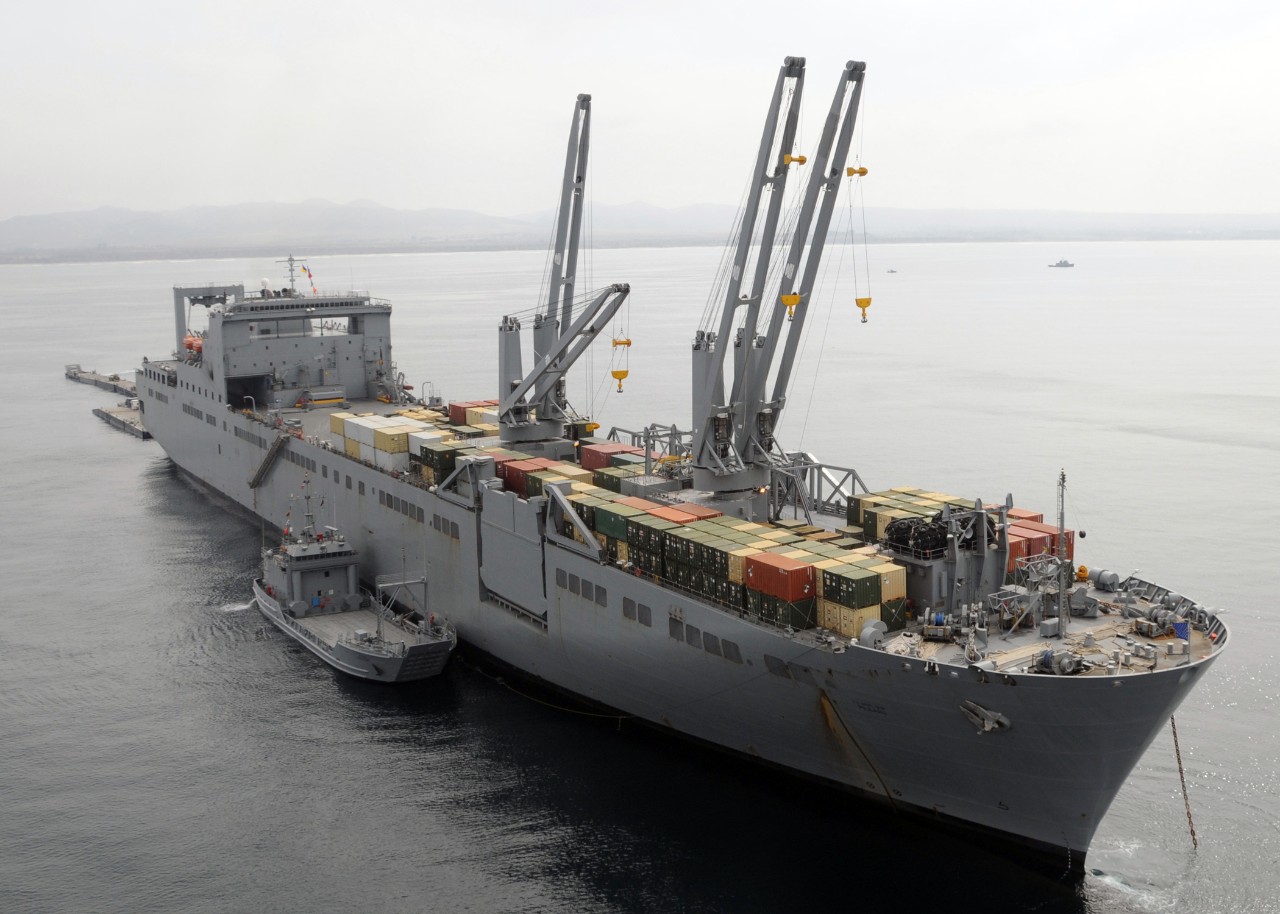 Cargo transport USNS Pililaau (T-AKR-304) proudly bears the name of U.S. Army Private First Class Herbert Kailieha Pililaau, who received the Medal of Honor posthumously for his actions in 1951 during the Korean War.

Pililaau was born on 10 October 1928, in Waianae, Oahu, Territory of Hawaii. The ninth of 14 children, Pililaau graduated from Waipahu High School in 1948. After he was drafted into the U.S. Army, he attended basic training at Fort Shafter in Honolulu and was sent to Korea in March 1951. 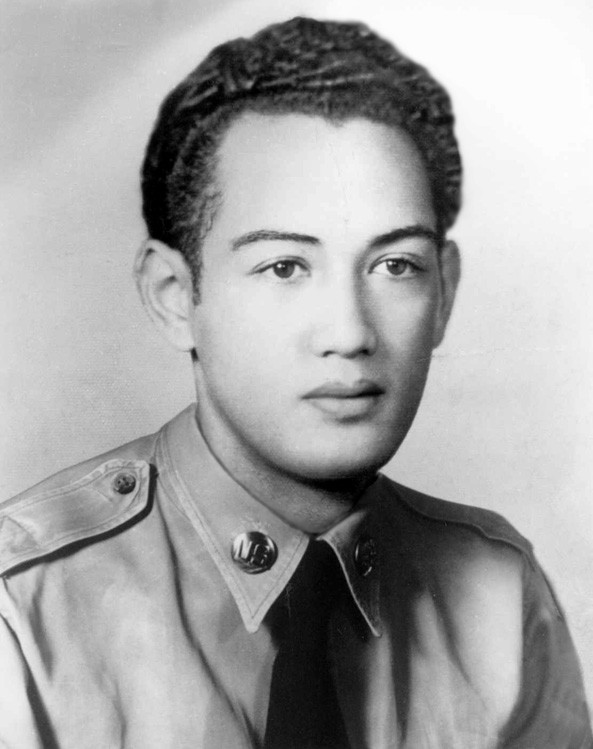 The first year of the war was marked by rapid changes as the opposing armies fought back and forth up and down the Korean peninsula. In July 1951, the war entered a bloody stalemate, and in an attempt to end it, the commander of the 2nd Infantry Division ordered the 23rd Infantry Regiment and a French battalion to attack the fortified slopes of a ridge known as “Heartbreak Ridge.”

On 17 September 1951, Pililaau, who was a member of Company C, held a key terrain feature on the ridge when the enemy sent wave after wave of attacking troops. The unit valiantly defended their position during each attack until ammunition became so low they were ordered to reposition. Volunteering to remain behind to cover his unit and trained on the Browning machine gun, Pililaau fired into the attacking enemy soldiers until his weapon ran out of ammunition. Then he threw hand grenades until he ran out of those as well. At one point, he fought hand-to-hand using a trench knife and his bare fists until the enemy fighters finally overwhelmed him. When the position was subsequently retaken, more than 40 dead enemy soldiers were found where Pililaau fought so bravely.

In June 1952, President Harry Truman presented Pililaau’s Medal of Honor to his parents, William Pililaau and Abigail Kailieha. He was the first Hawaiian to receive the nation’s highest military honor.