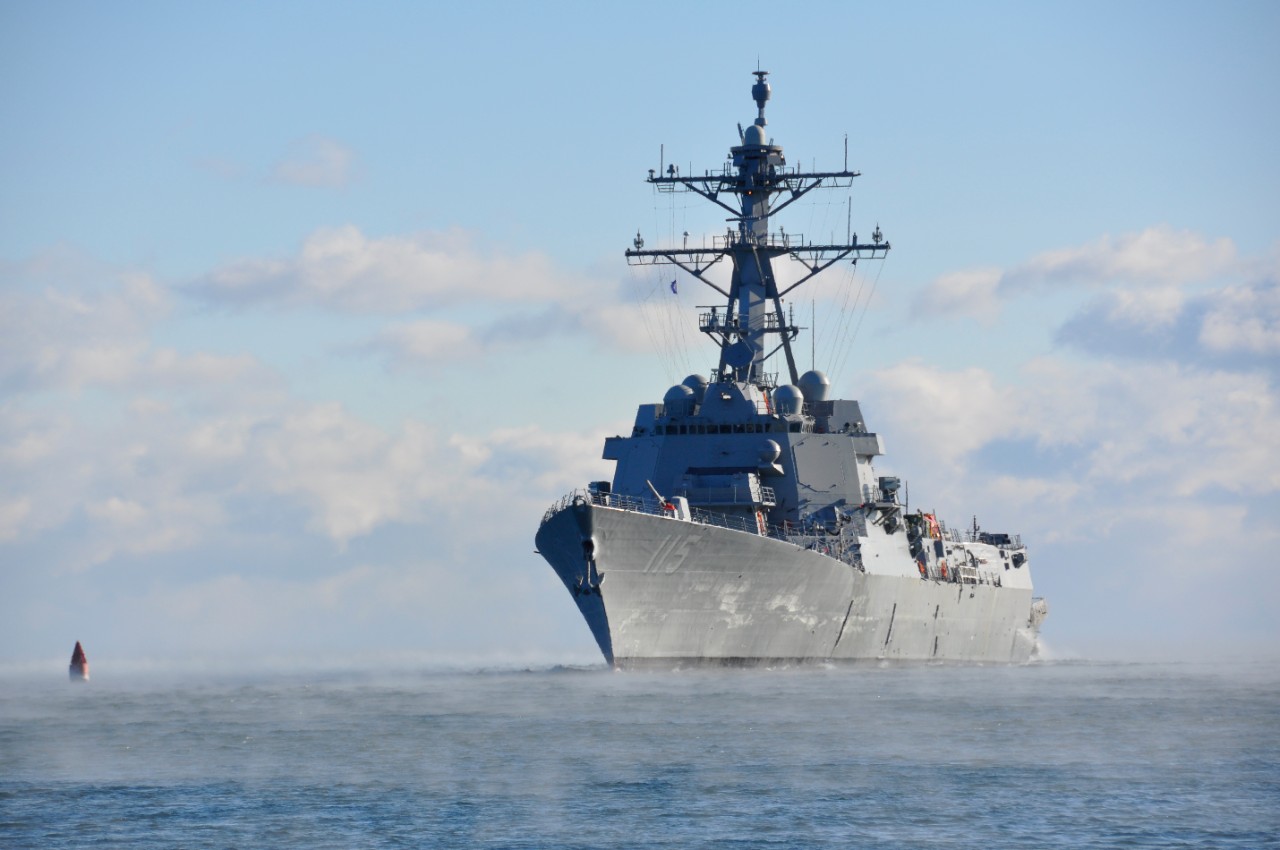 Peralta was born 7 April 1979 in Mexico City, Mexico. He graduated from San Diego’s Morse High School in 1997, but had to wait to receive his green card in 2000 before he could enlist. On the very same day he received his green card, Peralta enlisted in the Marine Corps. He later received his U.S. citizenship while serving in the Marines. After attending basic training and completing Infantry school, he received the military occupational specialty rifleman. 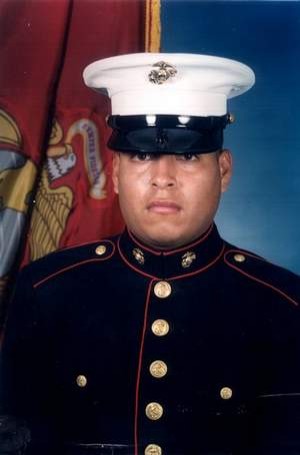 In 2001, Peralta was deployed overseas when he received news his father had been killed in a workplace accident. He returned home to San Diego where he was able to train at the San Diego Marine Corps Recruit Depot and at Camp Pendleton while he took care of family affairs. In 2003, he transferred to the Marine base in Kaneohe, Hawaii, and reenlisted for four more years. He was assigned to 1st Battalion, 3rd Marine Regiment, 3rd Marine Division. In 2004, he deployed to Iraq in support of Operation Iraqi Freedom as a scout leader.

On 15 November 2004, Peralta was heavily engaged in Operation al Fajr—also known as the second Battle of Fallujah—successfully clearing six houses that morning with his squad. At the seventh house, the point man in the stack opened the door to a back room and immediately came under close-range automatic weapons fire from multiple insurgents. While attempting to get out of the line of fire, Peralta was severely wounded. As the insurgents fled the building, they threw a grenade that came to rest near Peralta’s head. Without hesitation, Peralta pulled the grenade to his body absorbing the brunt of the blast saving the lives of fellow Marines that were only a few feet away. Peralta succumbed to his wounds, but heroically gave his life to his fellow Marines and the country that he loved.

In addition to the Navy Cross, Peralta received the Purple Heart and the Combat Action Badge. He is buried at Fort Rosecrans National Cemetery in San Diego. In 2007, the command post for the 31st Marine Expeditionary Unit at Camp Hansen, Okinawa, Japan, was named “Peralta Hall” in honor of the San Diego hero.