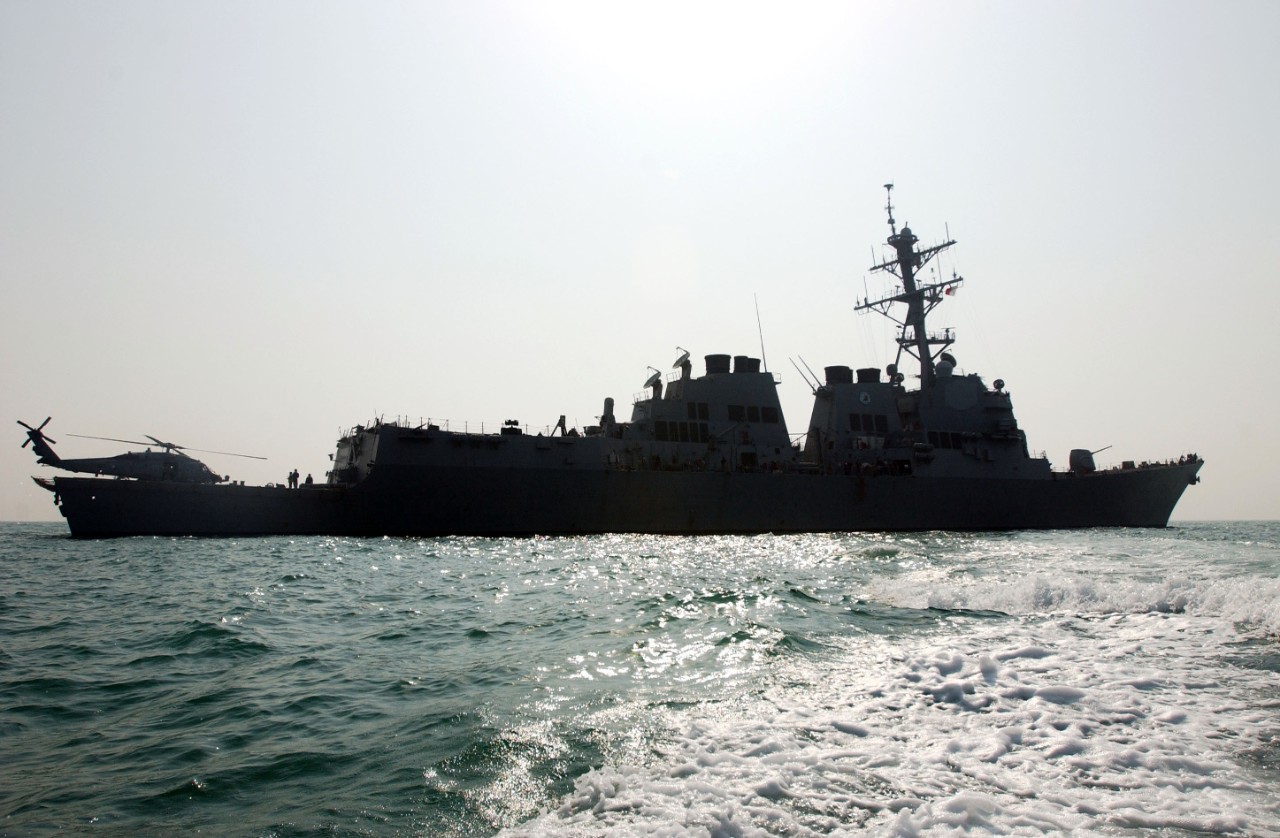 Austin was born 15 January 1948, in Nacogdoches, Texas. He grew up in Phoenix, Arizona, and graduated from Phoenix Union High School in 1967. He enlisted in the U.S. Marine Corps in April 1968, and upon graduation from basic infantry training was promoted to private first class on 1 October 1968. Later that month, he was transferred to the Republic of Vietnam where he served as an ammunitions man with Company E, 2nd Battalion, 7th Marine Division. 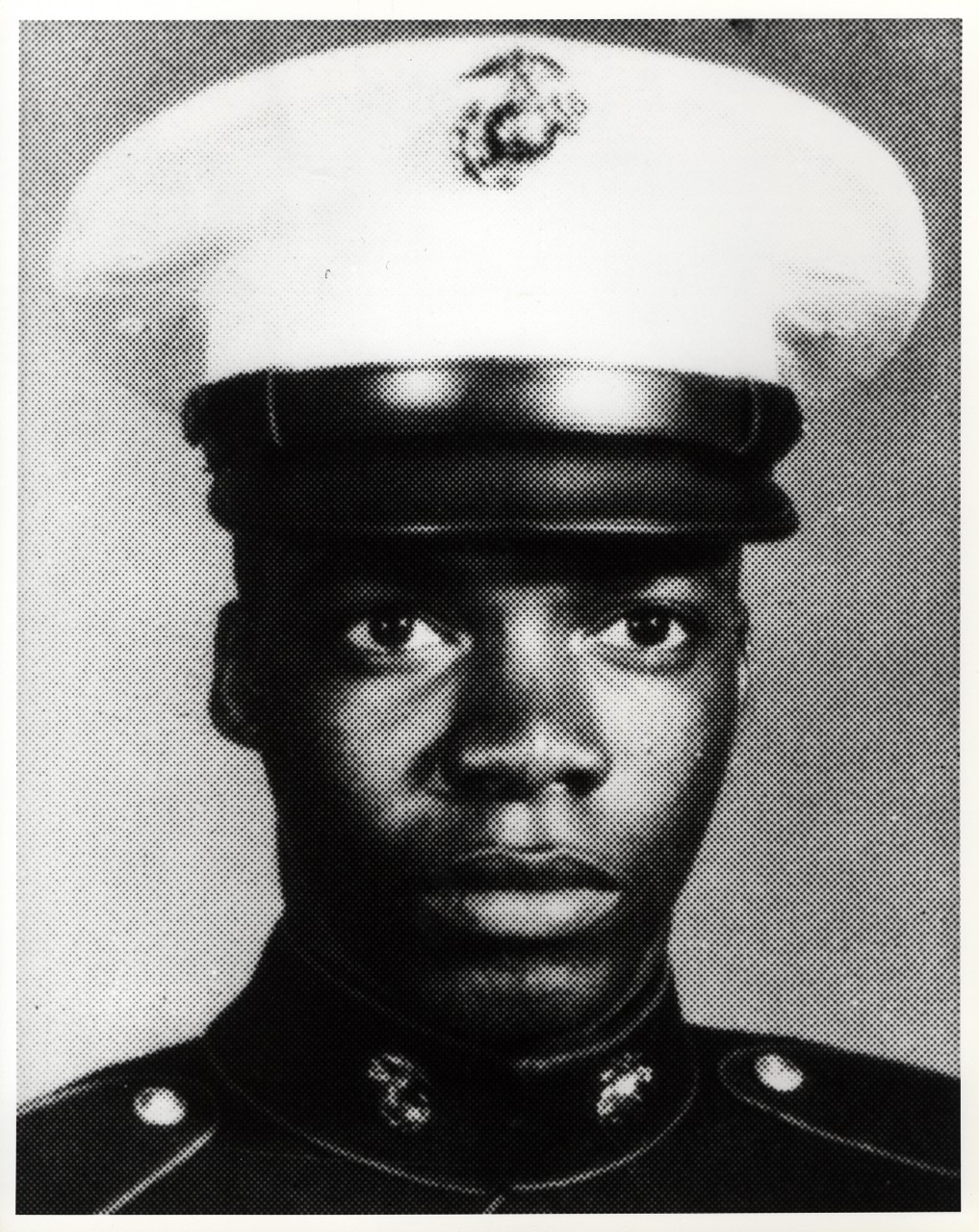 On the morning of 23 February 1969, Austin’s observation post came under a fierce ground attack by a large North Vietnamese Army force using a heavy volume of hand grenades, satchel charges, and small arms fire. After observing a wounded Marine had fallen unconscious in a position dangerously exposed to hostile fire, Austin left the security of his foxhole and, with complete disregard for his own personal safety, ran across the fire-swept battlefield to move the unconscious Marine to a safe location. As he neared the casualty, an enemy grenade landed nearby. Without hesitation, Austin leaped between the casualty and the grenade absorbing the detonation. Badly wounded, Austin turned to examine the Marine, and when he did, saw a North Vietnamese Army solider aiming his weapon at the unconscious Marine. With full knowledge of the consequences and thinking only of his fellow Marine, Austin threw himself between the casualty and the enemy fire. In doing so, he gallantly gave his life for his country.

In addition to the Medal of Honor, Austin received the Purple Heart, the National Defense Service Medal, the Vietnam Service Medal with two bronze stars, and the Republic of Vietnam Campaign Medal.