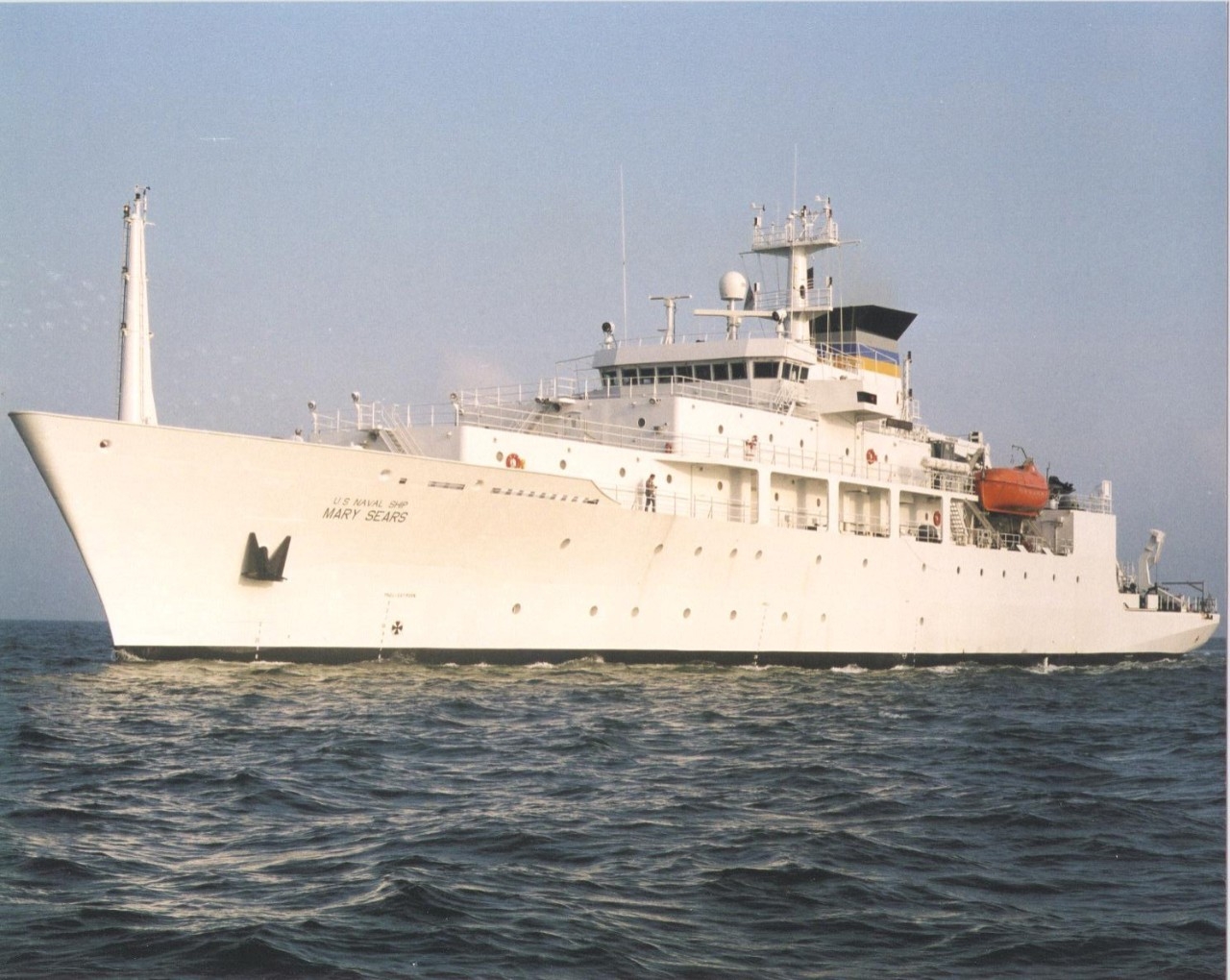 Sears was born on 18 July 1905 in Wayland, Massachusetts. During World War II, Sears left a job she loved as a research assistant at the Woods Hole Oceanographic Institution (WHOI) to join the war effort in 1943. As a Navy lieutenant in the Women Accepted for Volunteer Emergency Service (WAVES), she was appointed head of the Navy Hydrographic Office’s new Oceanographic Unit where her research proved critical to the survivability of U.S. submarines. Her intelligence reports, “Submarine Supplements to the Sailing Directions,” predicted thermoclines—areas of rapid water temperature change. Submarines could hide in thermoclines to escape enemy detection by surface sonar. 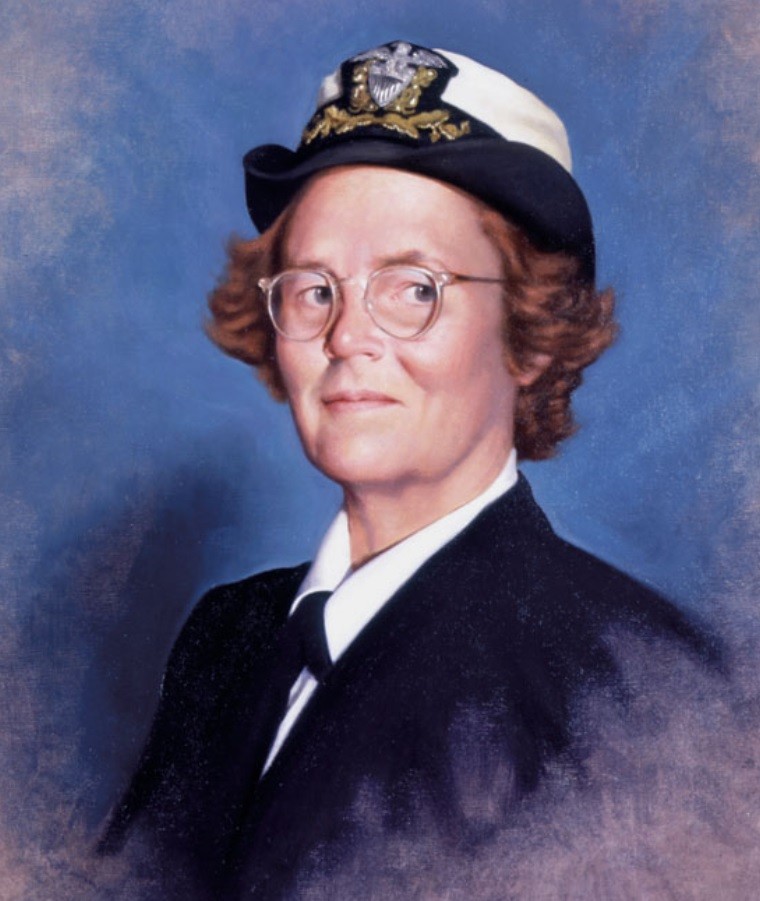 Following the war, the Navy Hydrographic Office established a Division of Oceanography and Sears was appointed the first officer-in-charge. She transferred to the U.S. Naval Reserve in 1947 and returned to WHOI where she was designated senior scientist in their biology department. She retired from the reserves as a commander in 1963, and retired from WHOI in 1970 as the senior scientist.

Sears was a member of nine scientific and honorary societies and was a longtime member of the WHOI governing board. Throughout her career, she provided leadership across many oceanographic disciplines and mentored generations of young scientists. She passed away in September 1997 at the age of 92.