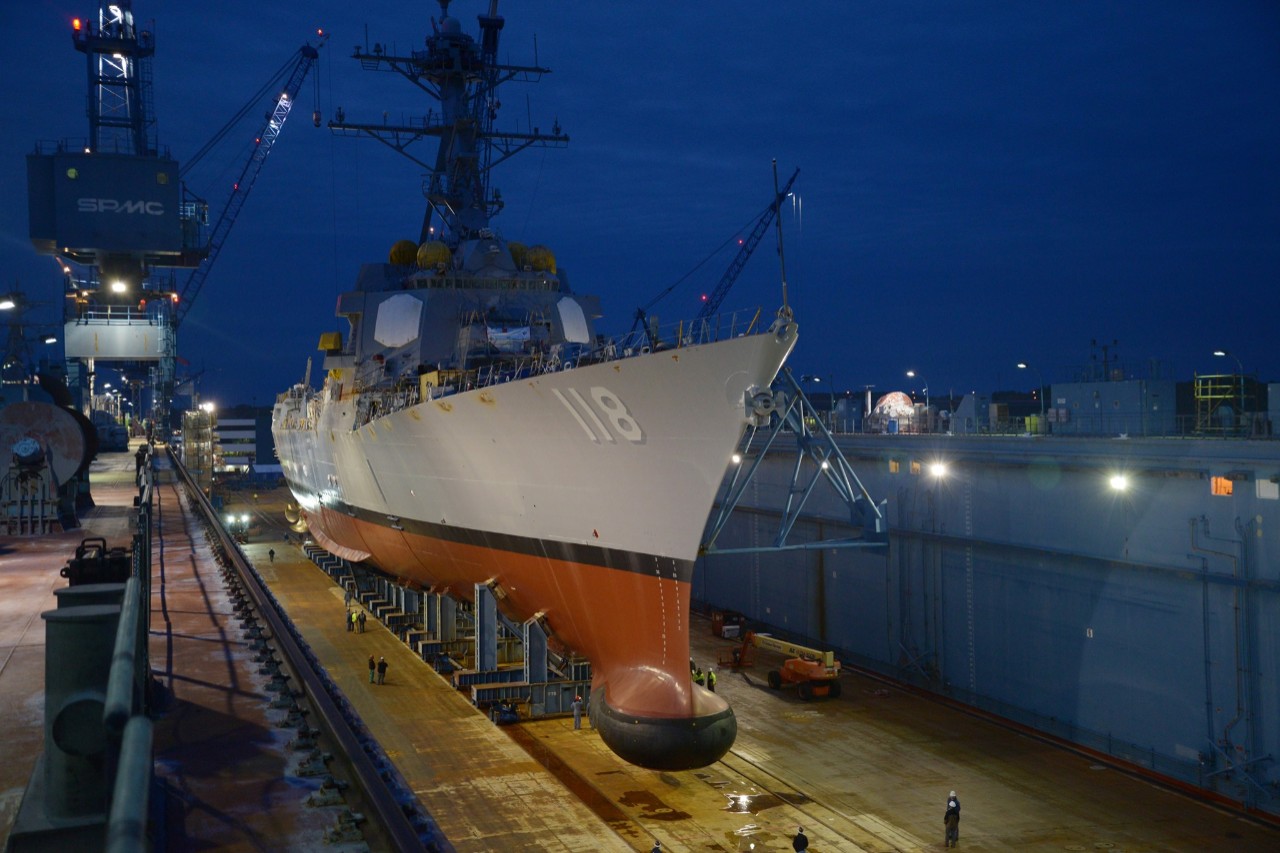 Arleigh Burke-class destroyer USS Daniel Inouye (DDG-118) proudly bears the name of Senator Daniel Inouye, who received the Medal of Honor for combat heroism during World War II as a second lieutenant in the U.S. Army. 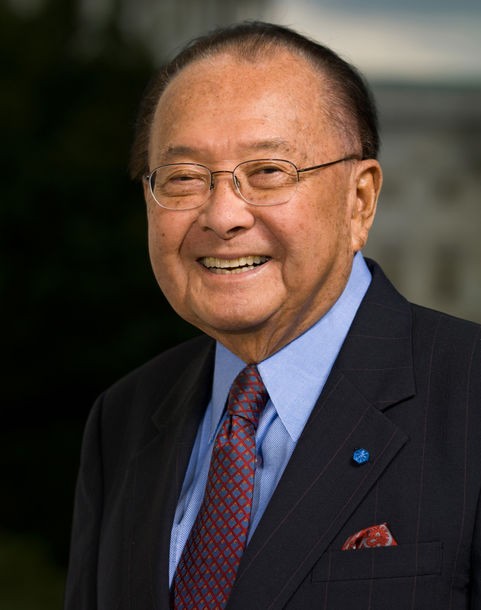 Born on 7 September 1924, in Honolulu, Territory of Hawaii, Inouye received his undergraduate degree from the University of Hawaii, and his law degree from The George Washington University. During WWII, he served with the 442nd Regimental Combat Team that was a segregated unit composed of Soldiers of Japanese ancestry. On 21 April 1945, near San Terenzo, Italy, Inouye skillfully led his platoon through a hail of automatic weapon and small arms fire resulting in the capture of an enemy artillery and mortar post. With complete disregard for his own safety, Inouye crawled up a slope within five yards of the nearest machine gun and hurled two grenades, destroying the emplacement. Although wounded by sniper fire, he continued to engage enemy positions until an exploding grenade shattered his right arm. Despite the intense pain, he refused to leave the battlefield and continued to direct his platoon until enemy resistance ceased and his Soldiers were able to assume defensive positions. During the attack, 25 enemy soldiers were killed and eight more were captured. Inouye received the nation’s highest honor on 21 June 2000 for “extraordinary heroism and devotion to duty.”

Following the war, Inouye practiced law in Hawaii before entering territorial politics in 1954. When Hawaii became the 50th state, he became one of its first representatives in U.S. Congress. In 1962, he was elected senator and served in the U.S. Senate until his death in December 2012.