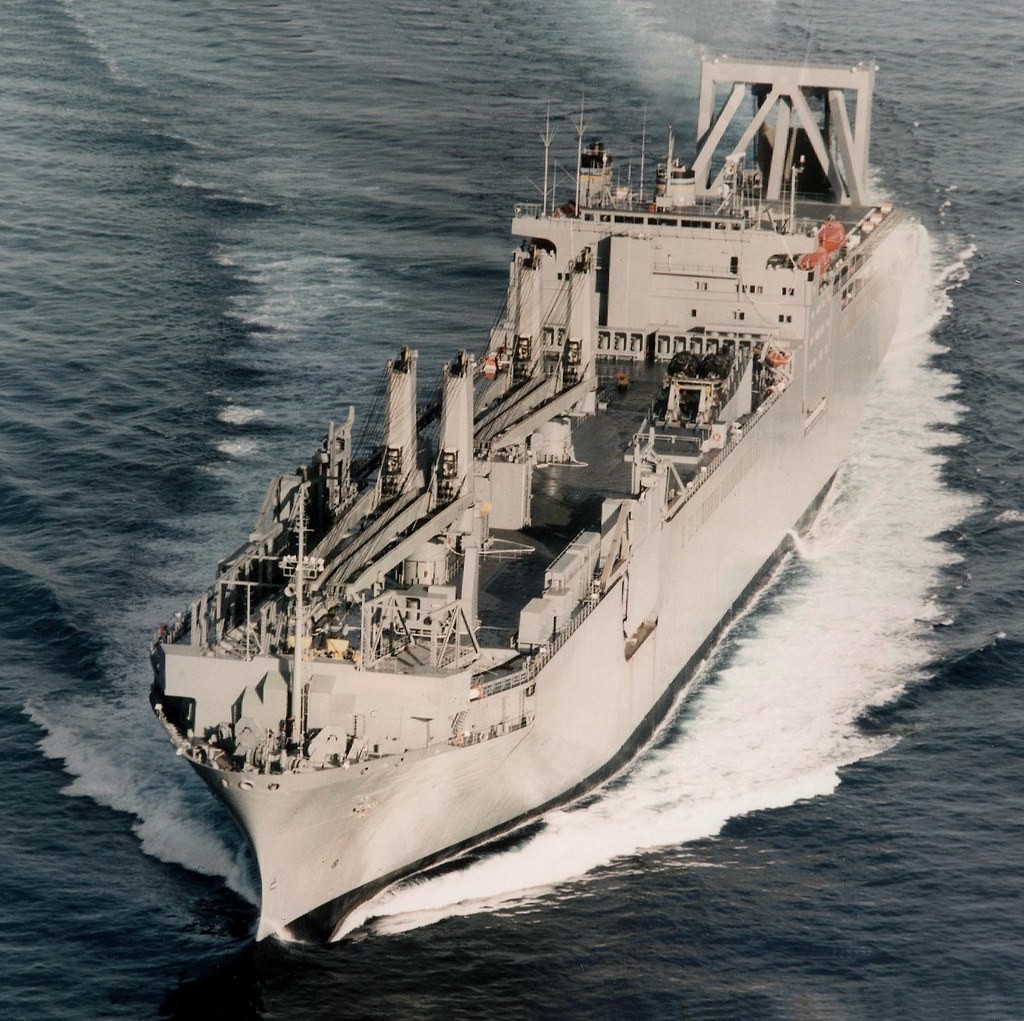 USNS Yano (T-AKR-297) proudly bears the name of U.S. Army Sergeant First Class Rodney J.T. Yano, who received the Medal of Honor posthumously for his heroic actions during the Vietnam War in 1969. 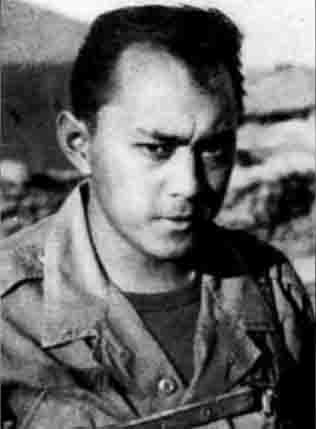 Yano was born 13 December 1943, in Kealakekua Kona, Territory of Hawaii. He joined the U.S. Army in 1961. On his second tour in Vietnam, Yano was an air crewman serving with the 11th Armored Cavalry Regiment. On 1 January 1969, over the dense Vietnam jungles near Bien Hao, the command and control helicopter he was serving on as acting crew chief was taking direct fire from enemy forces deeply entrenched in the jungle. Yano used his machine gun to suppress enemy fire while tossing grenades that emitted white phosphorous smoke. The smoke helped artillery fire accurately at the hostile enemy positions. One of the grenades exploded prematurely covering Yano in the burning chemicals, and flaming fragments caught the helicopter on fire to include detonating ammunition. Dense white smoke filled the cockpit causing the pilot to lose control of the aircraft. Despite his severe burns, partially blinded, and the use of only one arm, Yano, with complete disregard for his own welfare, began hurling blazing ammunition from the helicopter until the flaming pieces were gone and the smoke cleared from the helicopter. Yano and one of the crewmen lost their lives, but his actions kept the aircraft from going down saving the lives of the rest of the crew. For his heroic actions, Yano received the Medal of Honor posthumously.

In addition to the Medal of Honor, Yano received the Purple Heart and the Air Medal. In addition to his namesake ship USNS Yano, a helicopter maintenance facility at Fort Rucker, Alabama, and a library at Schofield Barracks, Hawaii, are named in his honor.