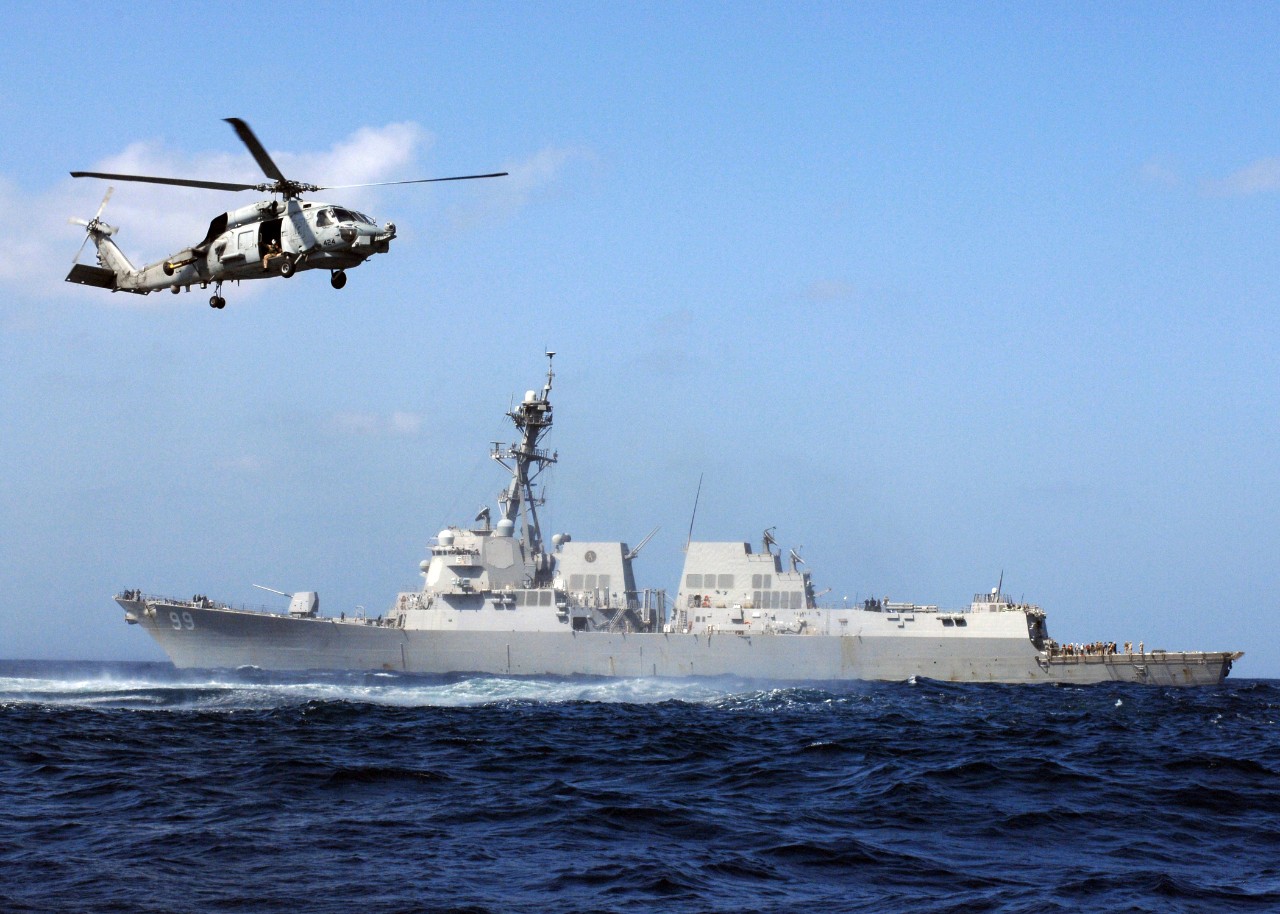 Farragut was born at Campbell’s Station, near Knoxville, Tennessee, on 5 July 1801. He was appointed midshipman on 17 December 1810, and saw his first sea service off the coast of the United States in the frigate Essex in 1811. He attained the rank of lieutenant in August 1825; commander on 7 September 1841; captain in 1855; and was commissioned rear admiral on 16 July 1862. President Abraham Lincoln created the rank of vice admiral for him on 31 December 1864, and on 25 July 1866, by congressional act, was commissioned admiral—the first officer of the U.S. Navy to hold the rank. 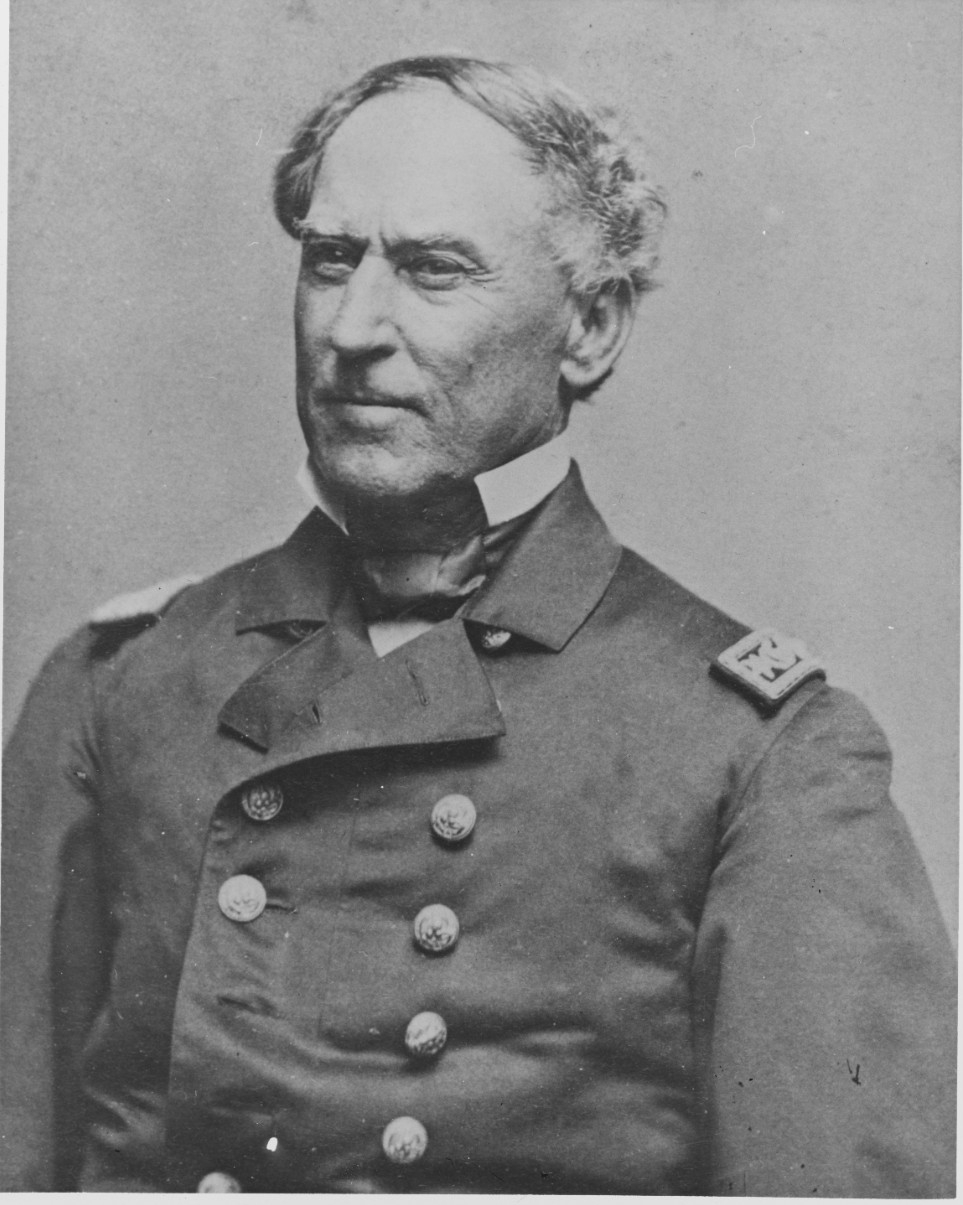 His first command was the schooner Ferret in 1823–24, at the age of 22. He served on the Brazil Station until late 1837, first as executive officer of Delaware, and later in command of Boxer and Decatur. During the bombardment by French naval forces of the castle of San Juan de Uloa in 1838 at Vera Cruz, he called special attention to the importance of horizontal shellfire.

In April 1844, he was assigned the executive officer of receiving ship Pennsylvania and remained at Norfolk Navy Yard until after the Mexican-American War broke out in 1846. In March 1847, he was given command of Saratoga and saw service during the blockade of Tuxpan. From 1854 to 1859, he served as commandant of the Mare Island Navy Yard in California. At the outbreak of the Civil War, he declared allegiance to the Union and was given command of the Western Gulf Blockading Squadron.

On 5 August 1864, he scored his most brilliant victory at the Battle of Mobile Bay when he forced the passage of Forts Morgan and Gaines at the entrance of Mobile Bay and captured the Confederate ships Tennessee and Selma. During the battle, Farragut uttered his famous words, “Damn the torpedoes, Full speed ahead!”

In 1867, Farragut made an extended good will tour in his flagship Franklin, and after his return, his health began to fail. Farragut died in August 1870 while on a visit to Portsmouth, New Hampshire.