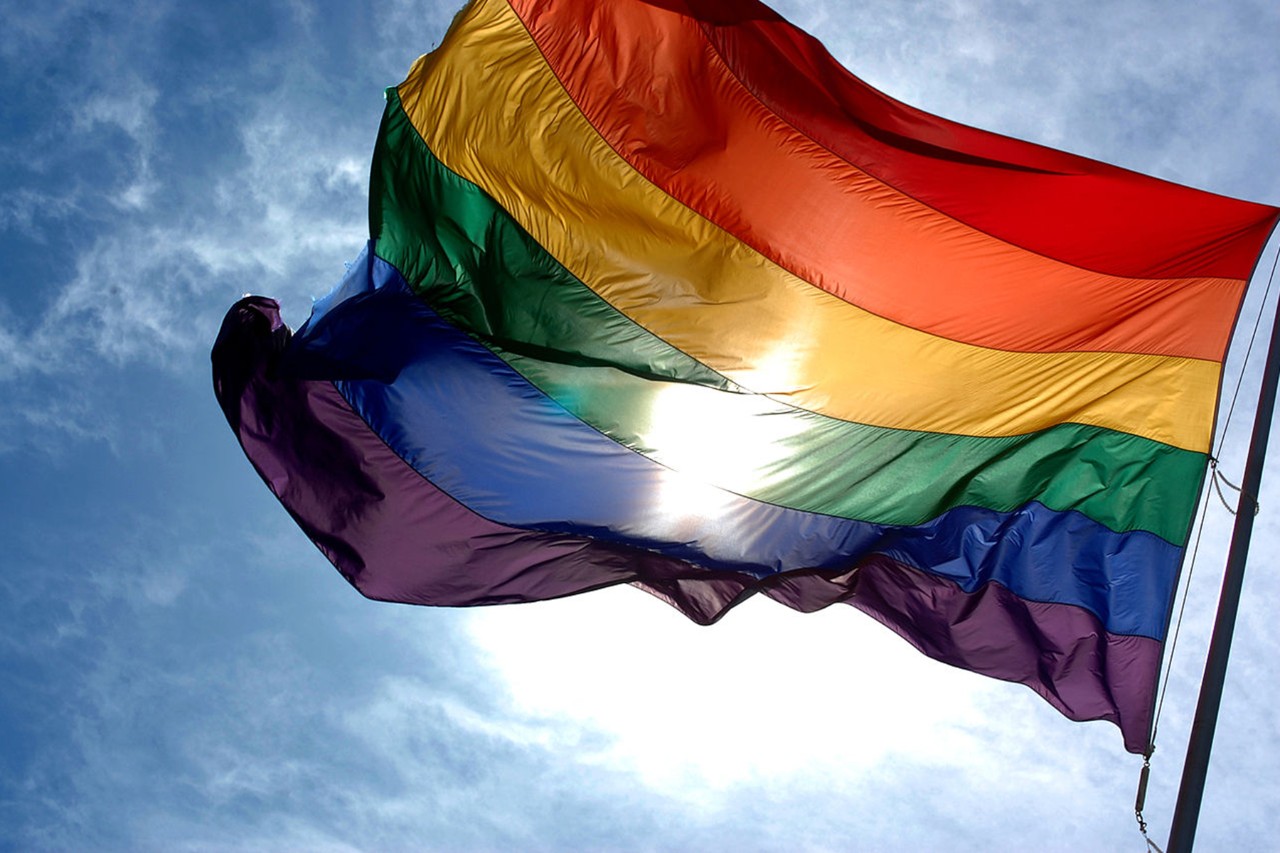 The Department of Defense has made a lasting commitment to living the values we defend—to treating everyone equally—because we need to be a meritocracy. We have to focus relentlessly on our mission, which means the thing that matters most about a person is what they can contribute to national defense.    —Ashton Carter, 9 June 2015 (Secretary of Defense, 17 February 2015 – 19 January 2017)

The End of Don't Ask, Don't Tell: The Impact in Studies and Personal Essays by Service Members and Veterans. By J. Ford Huffman and Tammy S. Schultz. Published by Marine Corps University Press (MCUP). PDF available for download from the MCUP book catalog.