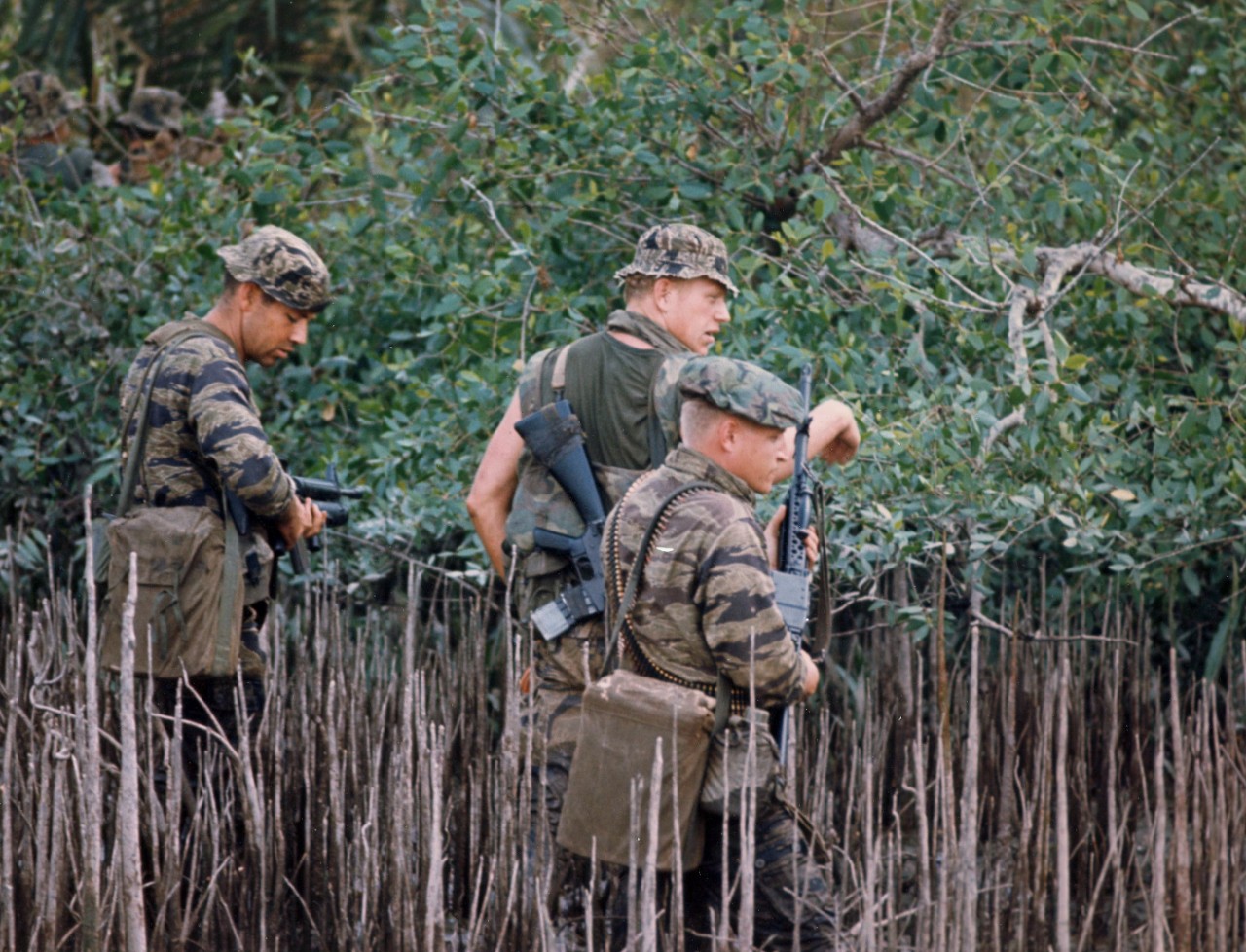 Over a 25-year period, the U.S. Navy was involved in a broad spectrum of operations in the military and political struggle for Vietnam and other countries of Southeast Asia. The Navy was active in the region from 1950, when the U.S.-supported French Union forces were battling Communist Vietminh guerillas, until 1975, when Seventh Fleet helicopters and ships evacuated the last Americans—and many South Vietnamese refugees—from Saigon.

In its combat missions, the U.S. Navy was a major partner with the U.S. Air Force during the air campaigns in North Vietnam and Laos, and with the U.S. Army during riverine operations in South Vietnam's Mekong Delta region. U.S. naval forces comprised not only fleet units, but also U.S. Marine Corps and Coast Guard formations and assets. The Navy also fought side by side with forces from other nations of the anti-Communist coalition. U.S. Navy advisors, who were the first personnel to be assigned to Vietnam and among the last to leave, had a major role in the birth and operational viability of South Vietnam's navy.

The following NHHC publications and resources cover not only the blue and brown water, air, and ground combat operations of the U.S. Navy, but also provide insights into the command framework, logistics, and massive infrastructure and support services effort required to sustain operational momentum.

Reactions to the Tet Offensive, January 1968 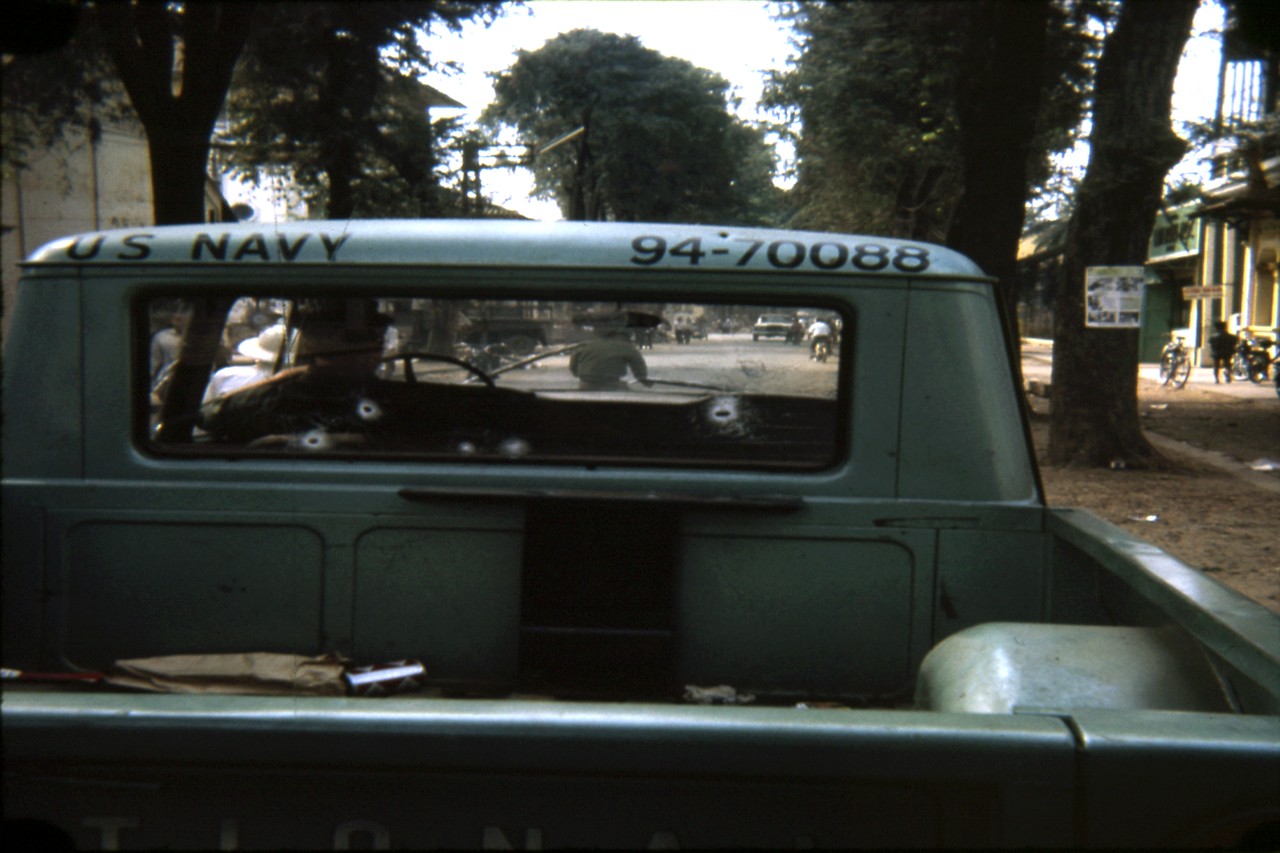 Tet offensive, January 1968: U.S. Navy truck in My Tho with bullet holes. My Tho, the site of a Naval Support Activity Saigon detachment and base of River Division 53, was devastated during Tet (2016.23.01). 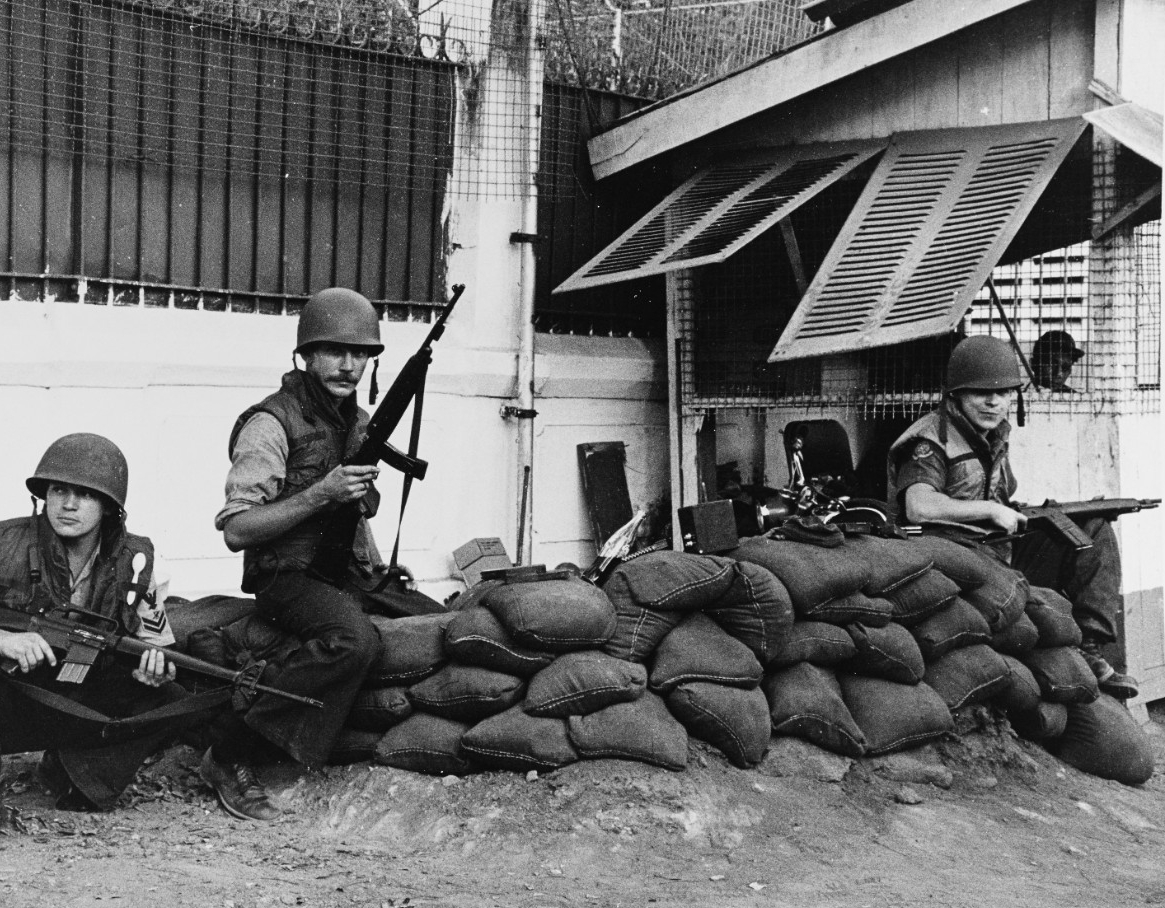 Sailors armed with a variety of weapons man an improvised strongpoint at one of the guard shacks of Naval Support Activity Saigon following initial Tet Offensive attacks, January 1968 (USN 1129710). 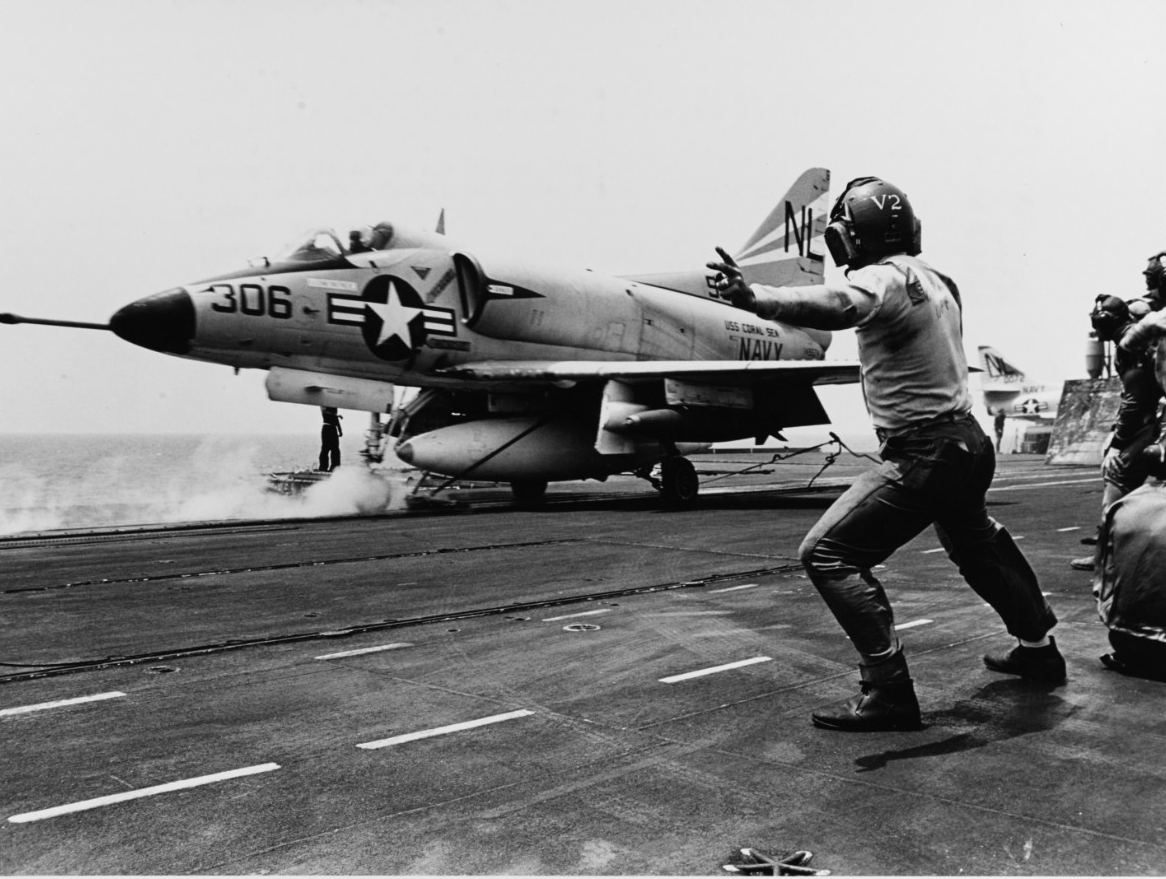 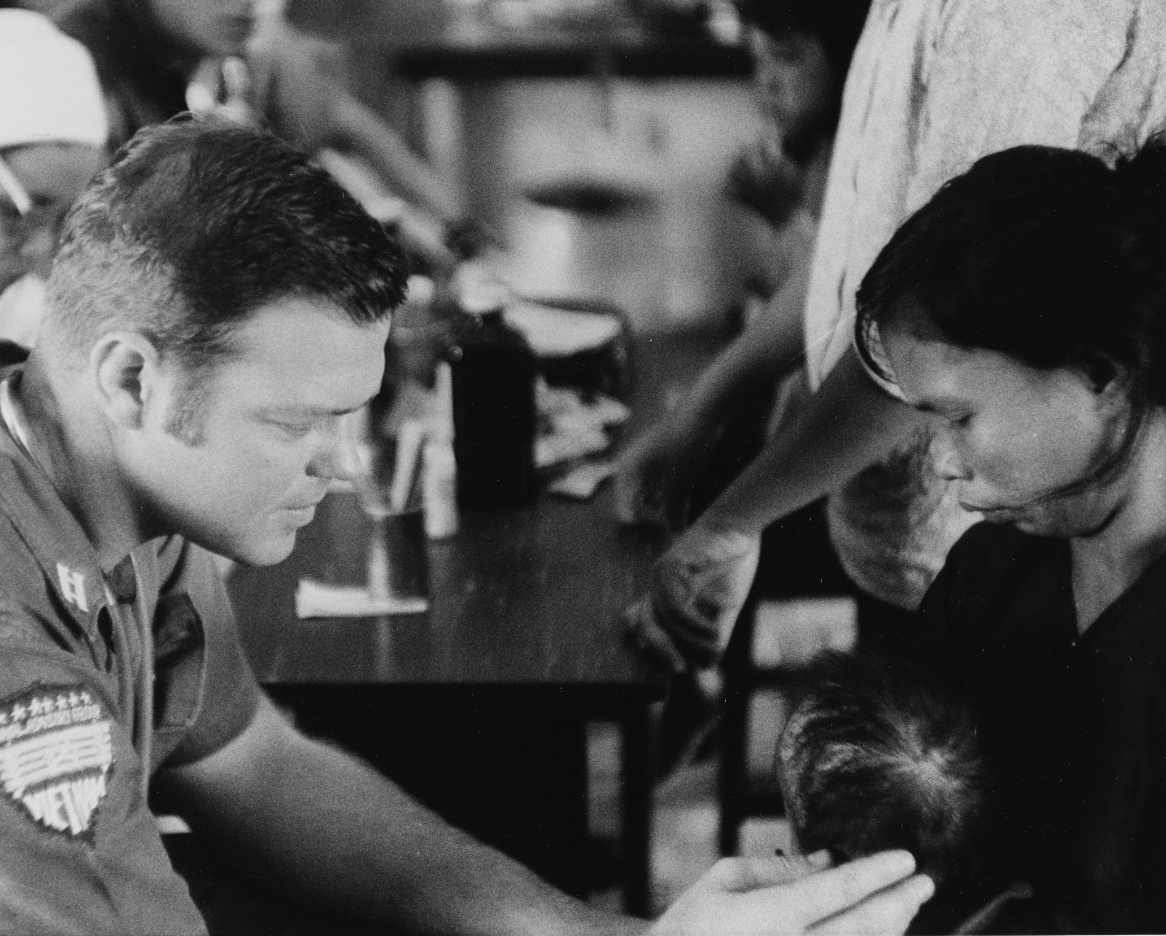