End of the Saga

The Maritime Evacuation of South Vietnam and Cambodia 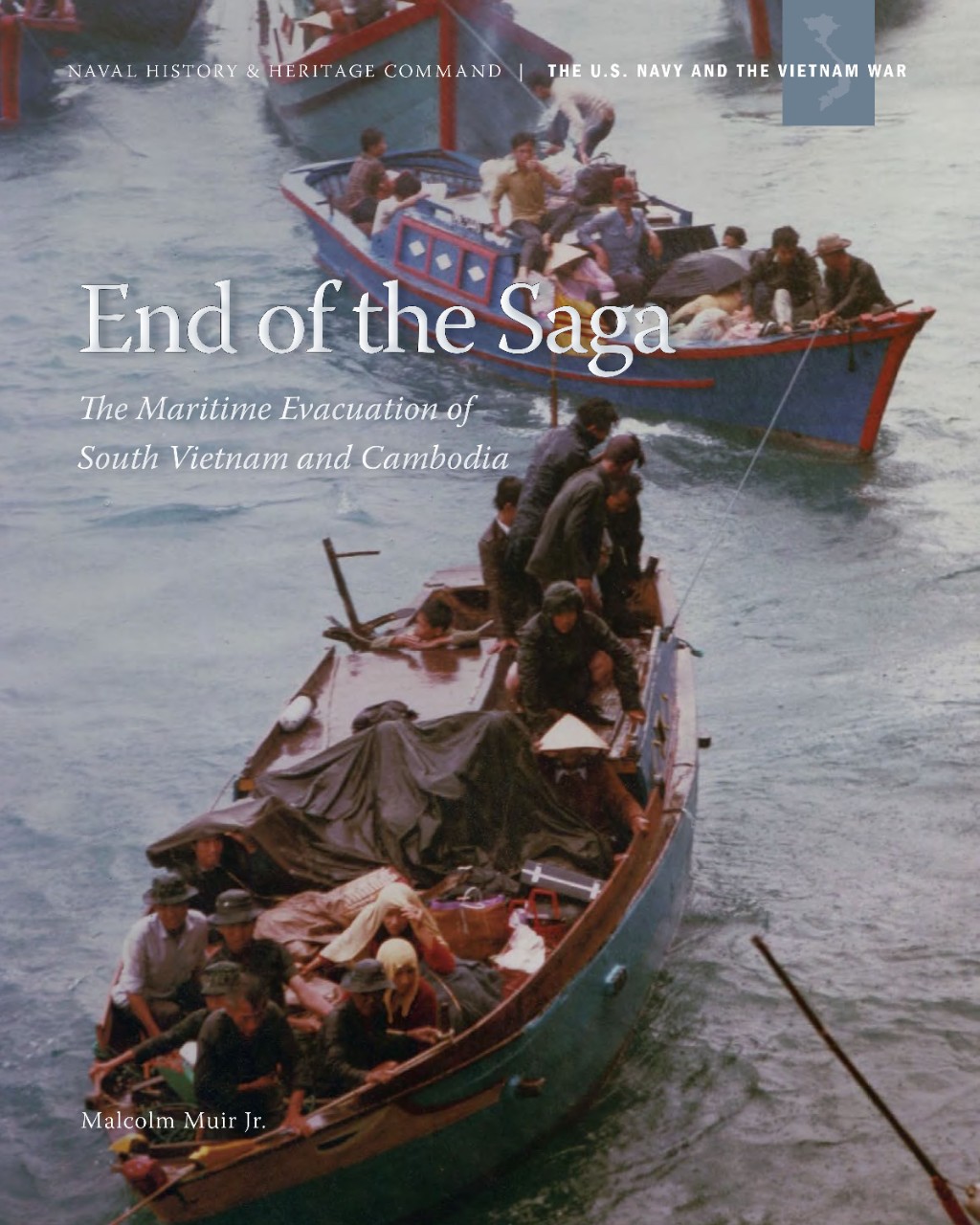 As the decades-long struggle in Southeast Asia came to a climax in the spring of 1975, the U.S. Navy and Marine Corps saved thousands of U.S. citizens and pro-American Vietnamese and Cambodians from the victorious Communist forces. To the American public, the precipitate withdrawal of the United States from Cambodia, and especially South Vietnam, presented the disconcerting spectacle of the abandonment of allies and, on a more human level, of a host of individuals who had worked and fought for common aims. Yet behind the undeniably tragic elements of the picture, the evacuations highlighted the skill and courage of American uniformed personnel in the midst of chaos. The U.S. military, especially the Navy and Marine Corps, demonstrated extraordinary professional skill in carrying out large-scale and complicated evacuations. Given the public’s contemporary skepticism of American servicemen at the tail end of the Vietnam War, this performance seems at first glance surprising. But despite the undeniable litany of woes afflicting the military in 1975—racial tensions, counterculture sentiment, drug abuse, the lower quality of recruits—the record compiled by these Americans in uniform showed that not all was dark, that the services retained a solid core of competent and dedicated people, and that with proper nurturing, the armed forces could be restored to health, as they were in the 1980s. In fact, the performance of these military personnel in April 1975 was a harbinger of the future.