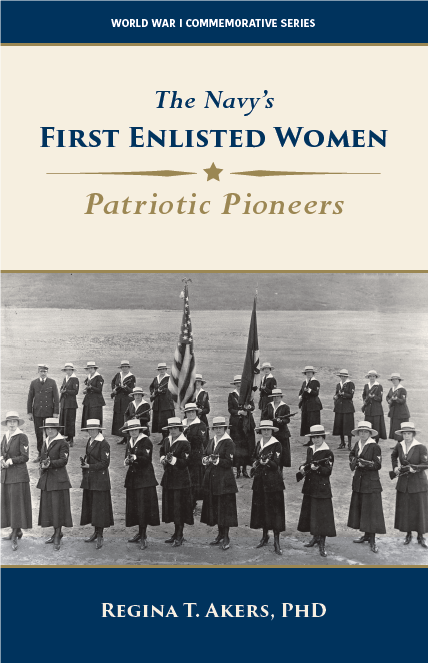 Women have volunteered to serve their nation during every war or conflict since the American Revolution. The female yeomen of World War I continued this legacy and remained focused despite strong criticism. The Navy operated more efficiently and effectively with them. Chapter 1 considers the contradiction between the United States’ engaging in a war to protect democracy while denying democratic rights and privileges to segments of its population. This richly illustrated monograph provides a brief overview of the history of women in the military prior to the United States’ entry into World War I; describes Secretary of the Navy Josephus Daniels’s decision to recruit wom­en, the enlistment process, and their “basic training”; analyzes how the various clerical and non-clerical duties of the yeomen (F.) contributed directly to the success of the Navy’s strategy and the Allied victory, as well as to gender relations; and explores how wartime experiences changed the women’s lives and the Navy. The epilogue summarizes key changes in the status of Navy women since World War I. Also included is a select list of sources to assist those carrying out further study of this important topic.

Click link to download a free digital format or order a softcover copy from the Government Publishing Office bookstore.