U.S. Naval Aviation in the Pacific

Office of the Chief of Naval Operations, 1947 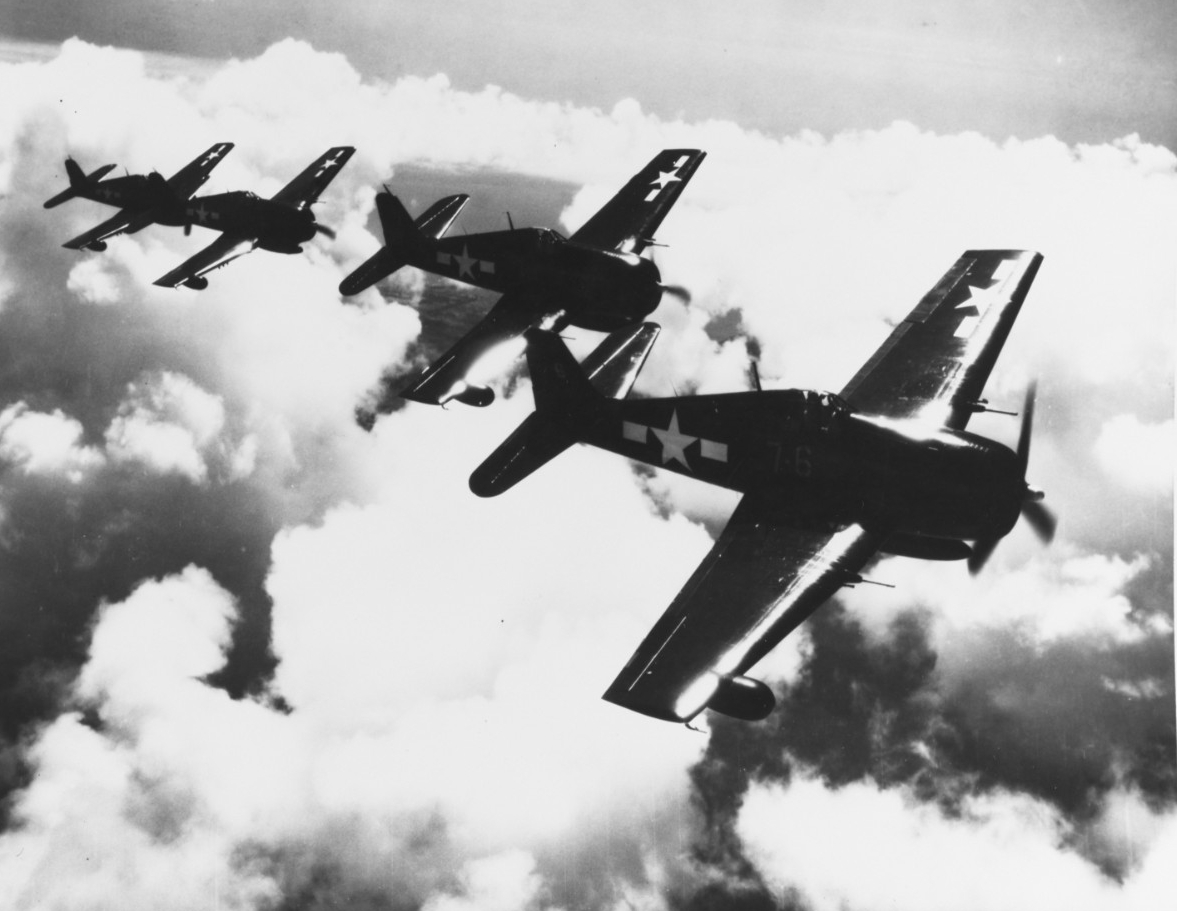 This study was prepared by naval aviators and naval intelligence officers in the immediate aftermath of World War II. Its primary purpose was to analyze the relationship between sea and air power in the recent conflict, and it drew heavily on the experience of naval aviation in the war against Japan. As such, the study is also based on data from wartime Navy operations reports and findings of the joint United States Strategic Bombing Survey. Its contents are as follows: