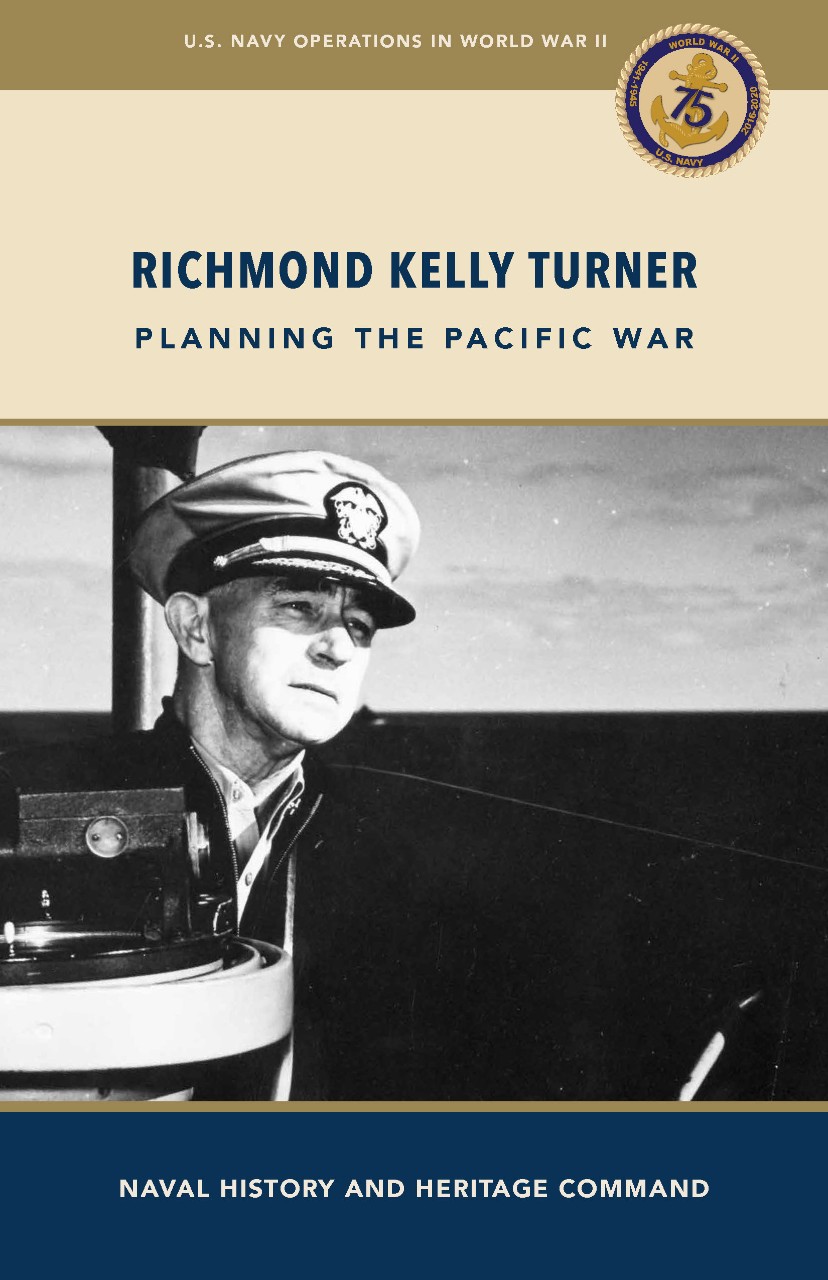 The significance of the individual agency is often lost in the telling of large-scale historical events. Richmond Kelly Turner is one of those rare individuals to stand out in the historical narrative of World War II. He played a pivotal role in planning and executing the war in the Pacific Theater during World War II. Following the outbreak of war in Europe in 1939, the U.S. Joint Planning Committee reassessed its plans as a precaution against the looming possibility of a two-ocean war with multiple opponents. The outdated War Plan Orange was withdrawn in 1939 and replaced by the Rainbow Plan Series. As the Director of the War Plans Division for the Chief of Naval Operations (OPNAV) from 1940 to 1941, Captain Turner was instrumental in developing a joint estimate to guide planning for a two-ocean war. The option ultimately endorsed by the Chief of Naval Operations later became the basis for joint strategy and planning after the United States entered the war in the wake of the attack on Pearl Harbor in December 1941.

Following his promotion in 1941, Rear Admiral Turner took an active role in planning amphibious operations in the Pacific beginning in June 1942. He conducted six consecutive, successful operations against enemy positions through the Pacific theater between 1943 and 1945. Every success and every failure in Turner’s planning served to formulate an updated doctrine for amphibious assault operations.

This pamphlet identifies ten lessons learned for effective planning from the experiences of Richmond Kelly Turner during World War II. Rear Admiral Tom Williams, the current director of Plans, Policy and Integration, Office of the Chief of Naval Operations, contributed the foreword to this publication.