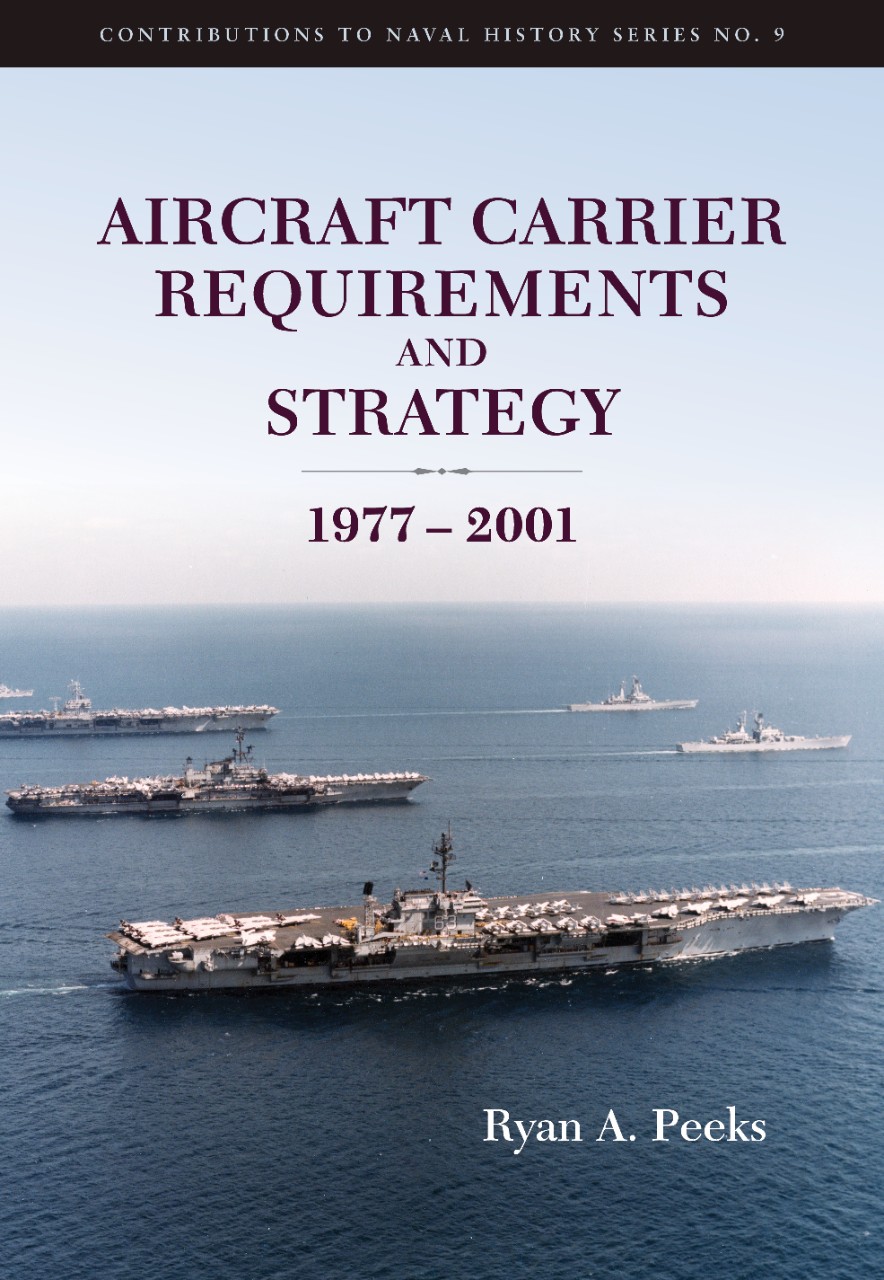 This book examines the U.S. Navy's aircraft carrier requirements between 1977 and 2001, covering the Carter, Reagan, Bush, and Clinton presidential administrations. It looks at the process by which the Navy, the Office of the Secretary of Defense, the Joint Staff, Congress, and presidential administrations determined how many aircraft carriers the Navy needed, how to pay for and build these carriers, and what to do with those vessels once they were in service. Taking this wider view of defense resourcing and planning will allow readers to see how the Navy fit into the wider national security picture.

Why aircraft carriers? Simply put, aircraft carriers provide a way to look at Navy policy in a manageable package. Over the 1977-2000 period, the Navy never possessed more than 16 aircraft carriers and never had more than two under construction in a single budget cycle. However, these relatively small numbers are the primary determinant of the size of the entire Navy. The number of aircraft carriers helps set the number of cruisers and destroyers that escort them, the logistics bvessels that supply them and their consorts, and the aircraft that fly from their decks. Furthermore, the capabilities provided by aircraft carriers have underpinned most aspects of the Navy's strategy across the spectrum of conflict, from potential global war with the Soviet Union down to peacetime forward presence and crisis response.