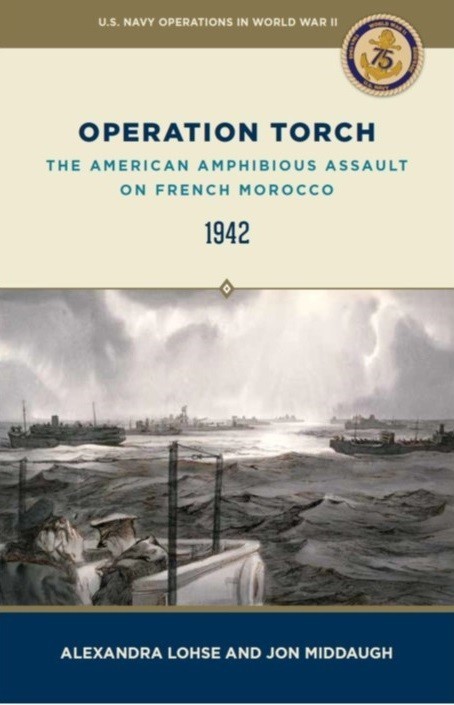 Operation Torch resulted from an uneasy compromise between the Allies’ conflicting political and military objectives. Though pledged to a “Europe First” policy, the United States, Great Britain, and the Soviet Union deadlocked on when and where to confront Germany—questions that tested their alliance as their military situation grew increasingly precarious over the course of 1942. Torch was an ambitious amphibious invasion that foreshadowed other great naval operations carried out jointly and combined by the United States and the United Kingdom during World War II. The U.S. Navy, in particular, executed a pioneering achievement, transporting American troops and material over several thousand transatlantic miles to terminate in major assaults on enemy strongholds. Lessons learned in North Africa would shape American decision making and facilitate successful amphibious landings in the European theater throughout the rest of the war.

Download a free digital edition or order a softcover copy from the Government Publishing Office bookstore.