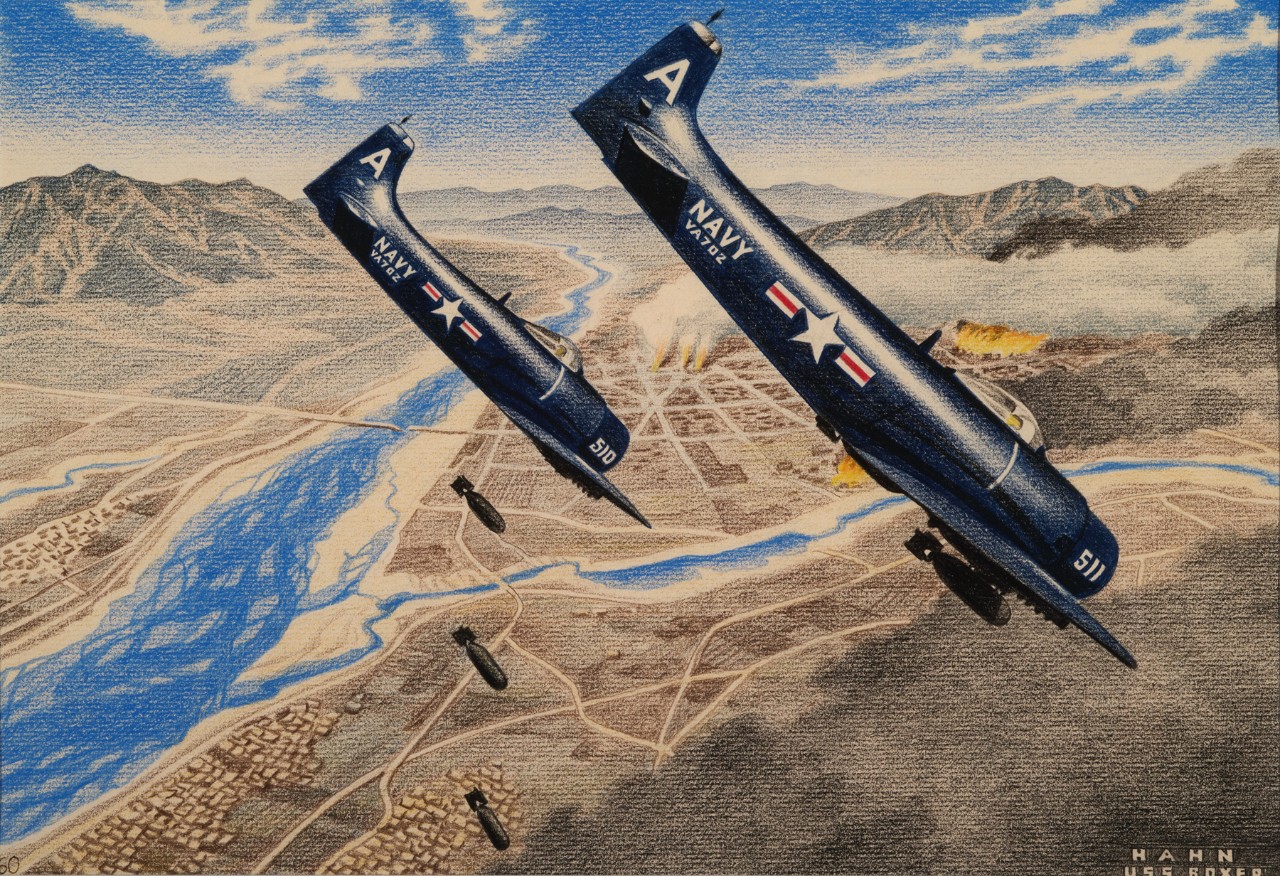 This comprehensive history was republished by the Naval Historical Center in 2000 to commemorate the 50th anniversary of the Korean War, the conflict that was America's first "limited war" of the modern age. Naval leaders had to learn how to carry on the battle when all-out victory was not the national objective, constrain their use of naval power, and maintain the morale and fighting strength of their sailors. The Korean War experience helped the Navy fight more effectively during the later conflict in Southeast Asia and elsewhere.