Naval Aviation in World War I 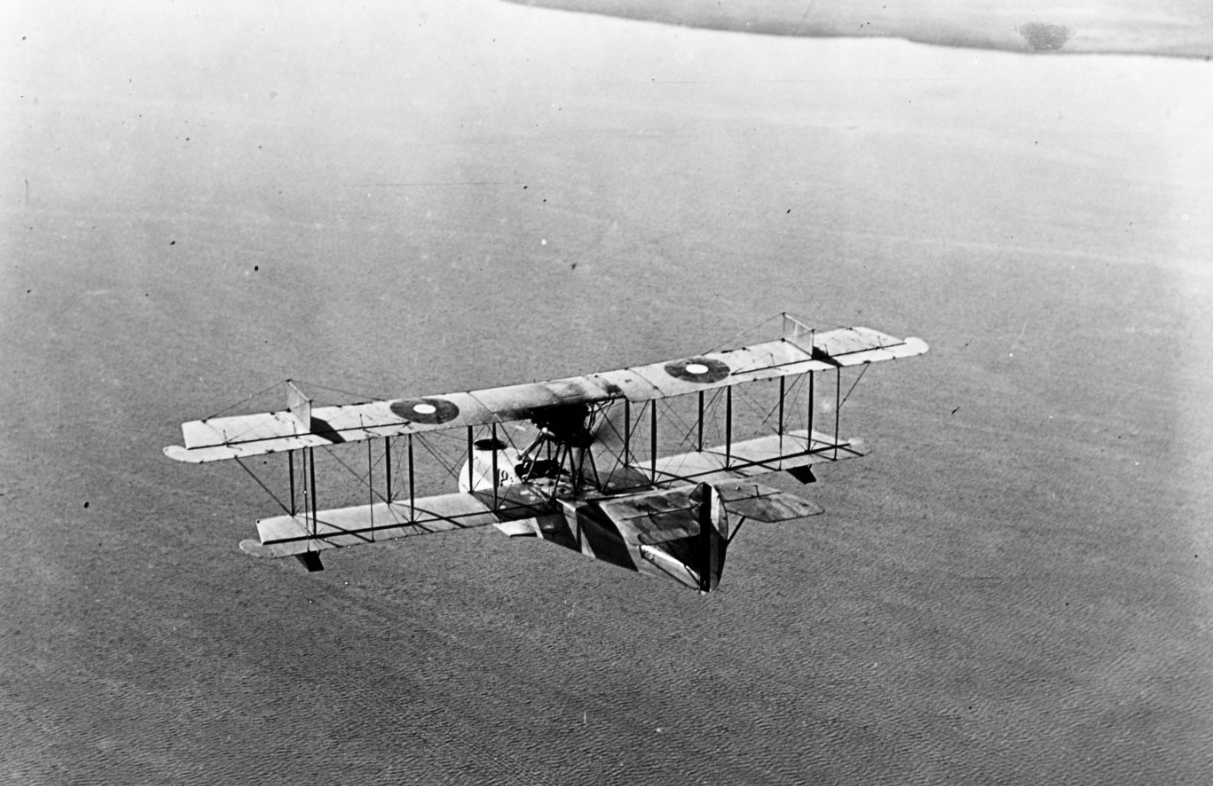 Published by the Office of the Chief of Naval Operations, this history contains and expands upon a series of Naval Aviation News articles covering naval air operations during the Great War. This collection drew upon official records as well as on the recollections of many of those World War I naval aviators still alive a half century after the end of the conflict. Its contents include coverage of wartime naval aviation training, development of naval fixed wing and lighter-than-air aircraft, and land and maritime air operations in Europe and over the Atlantic.