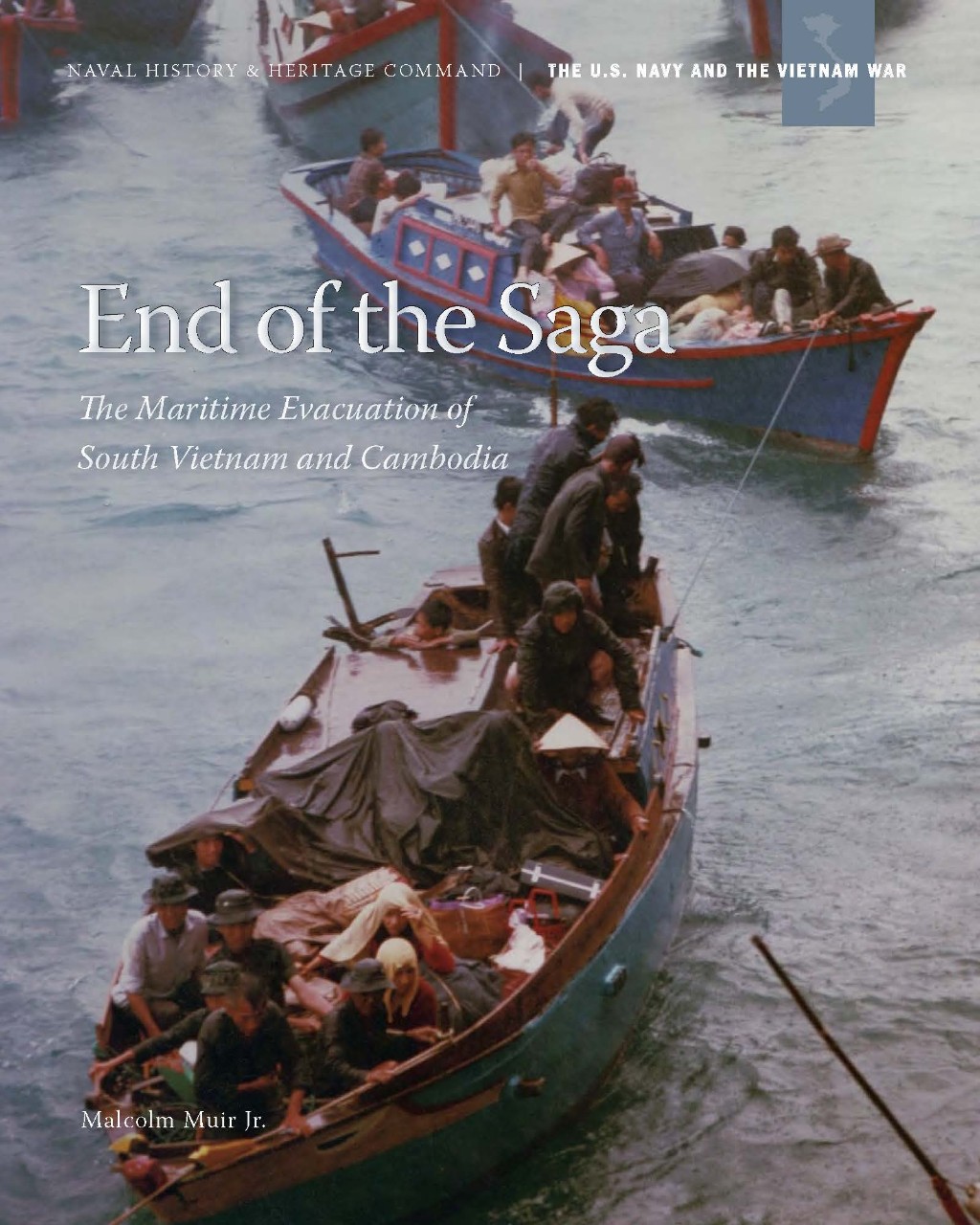 End of the Saga: The Maritime Evacuation of South Vietnam and Cambodia (click image to download PDF, 4.7 MB)

A few figures from official sources suffice to introduce this section. During the Vietnam War's official duration (4 August 1964–27 January 1973), 1,631 Sailors and 13,095 Marines were killed in action; 4,178 and 51,392 respectively were wounded. These figures do not include non-combat deaths or injuries, or Southeast Asian conflict–related deaths, wounds, or injuries sustained by members of the two sea services prior to or after the period noted above. The nearly 600 U.S. POWs included 154 Navy personnel and 47 Marines. Of these, 18 (9 per service) died in captivity. Fifteen U.S Navy service members (6 posthumously) and 57 Marines (44 posthumously) were awarded the Medal of Honor.

South Vietnamese military losses during the same time frame are more than four-fold; South and North Vietnamese civilian losses may have been over half a million—a clear reflection of the all-encompassing and uncompromising nature of the decades-long conflict. The ultimate North Vietnamese victory generated nearly 800,000 refugees between 1975 and 1995.

The following NHHC resources expound upon these stark figures:

The Battle Behind Bars: Navy and Marine POWs in the Vietnam War

The Final Curtain, 1973–1975 (naval evacuation of South Vietnam and Cambodia, excerpted from By Sea, Air and Land: An Illustrated History of the U.S. Navy and the War in Southeast Asia) 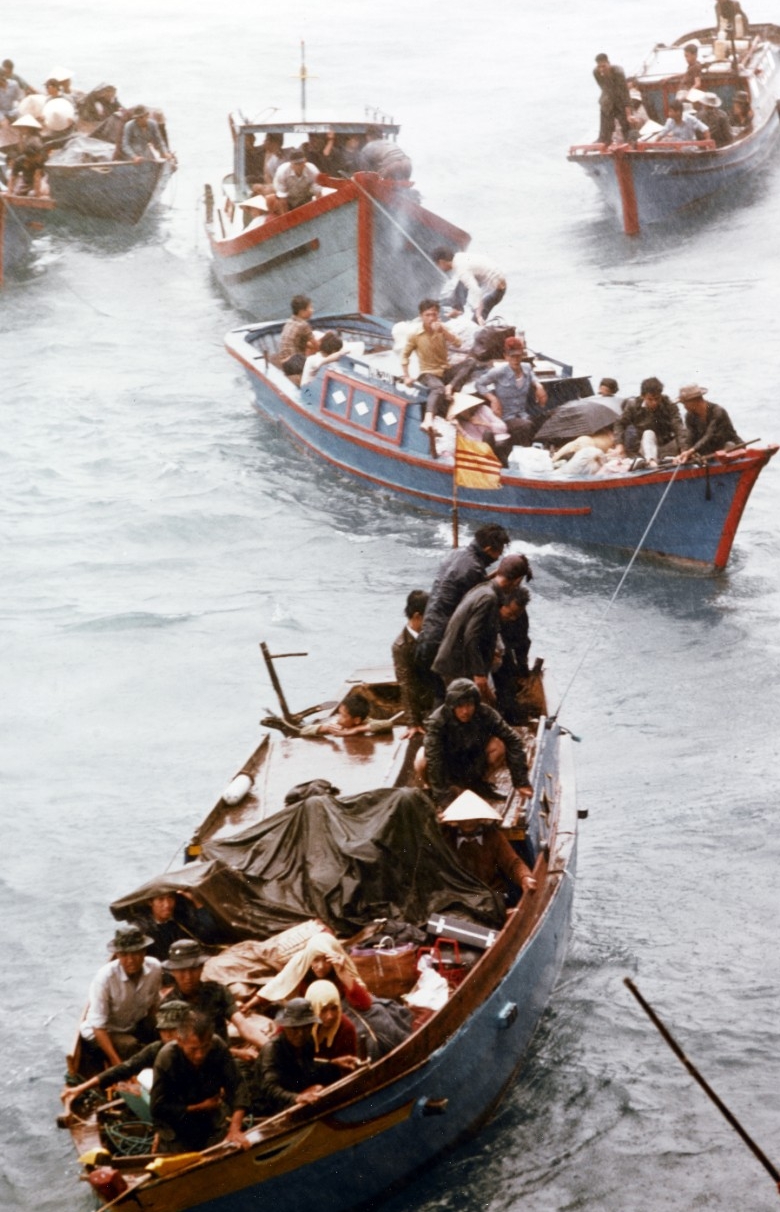