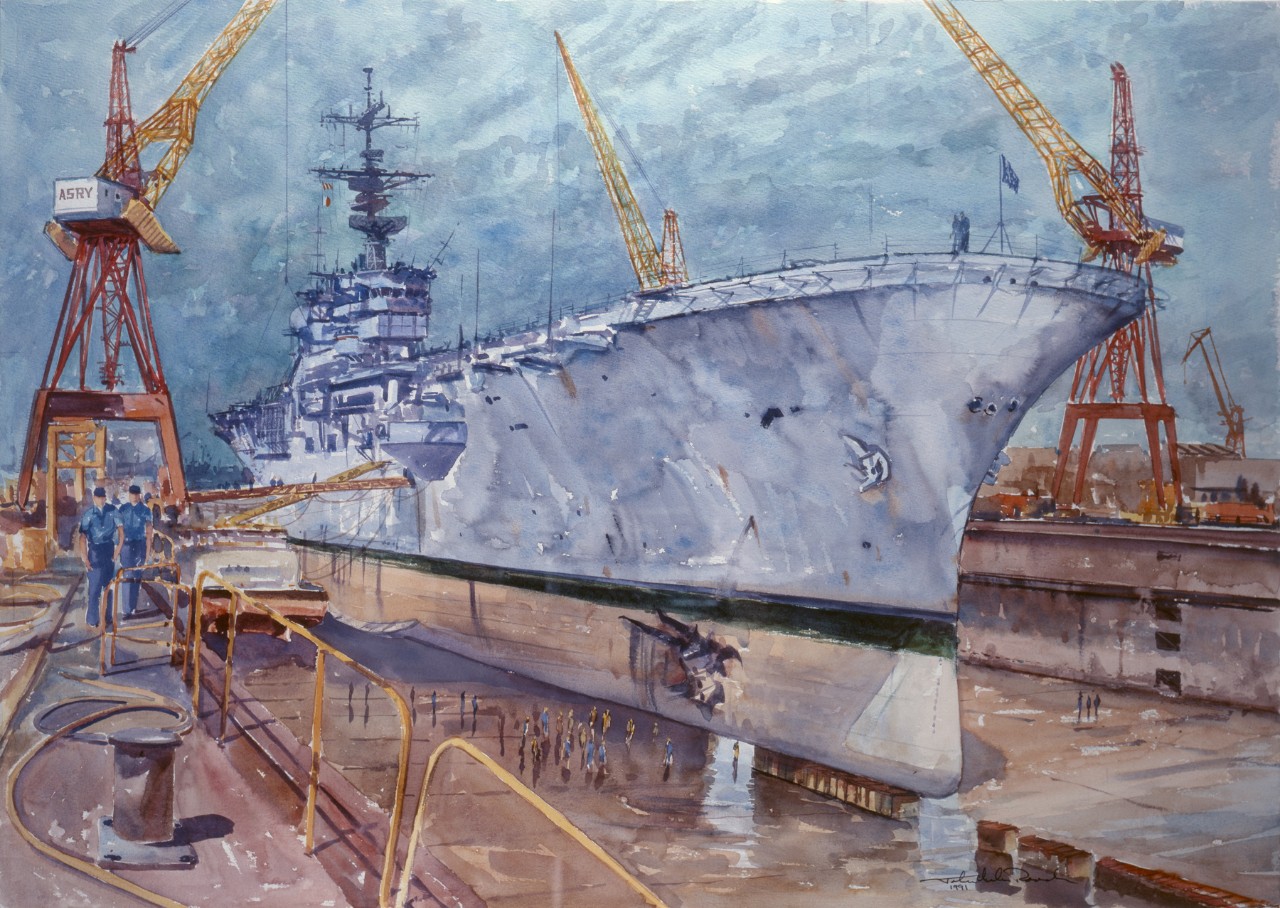 In 1971, the U.S. Navy moved onto a ten-acre shore facility previously occupied by the Royal Navy. Eight years later, this became known as Administrative Support Unit Bahrain. The facility operated under this name until 1992, when the U.S. Navy renamed it Administrative Support Unit Southwest Asia. In 1997, the base expanded its facilities and size under the Military Construction Program and became known as Naval Support Activity (NSA) Bahrain. NSA Bahrain now serves as the home of the U.S. Naval Forces Central Command (CENTCOM) and the U.S. Fifth Fleet. NSA Bahrain provides operational support to U.S. and Coalition Forces operating throughout the CENTCOM area of responsibility, ensuring security to ships, aircraft, detachments, and remote sites. The installation was also the primary base in the region for the Navy and Marine Corp activities in support of military operations in Iraq.