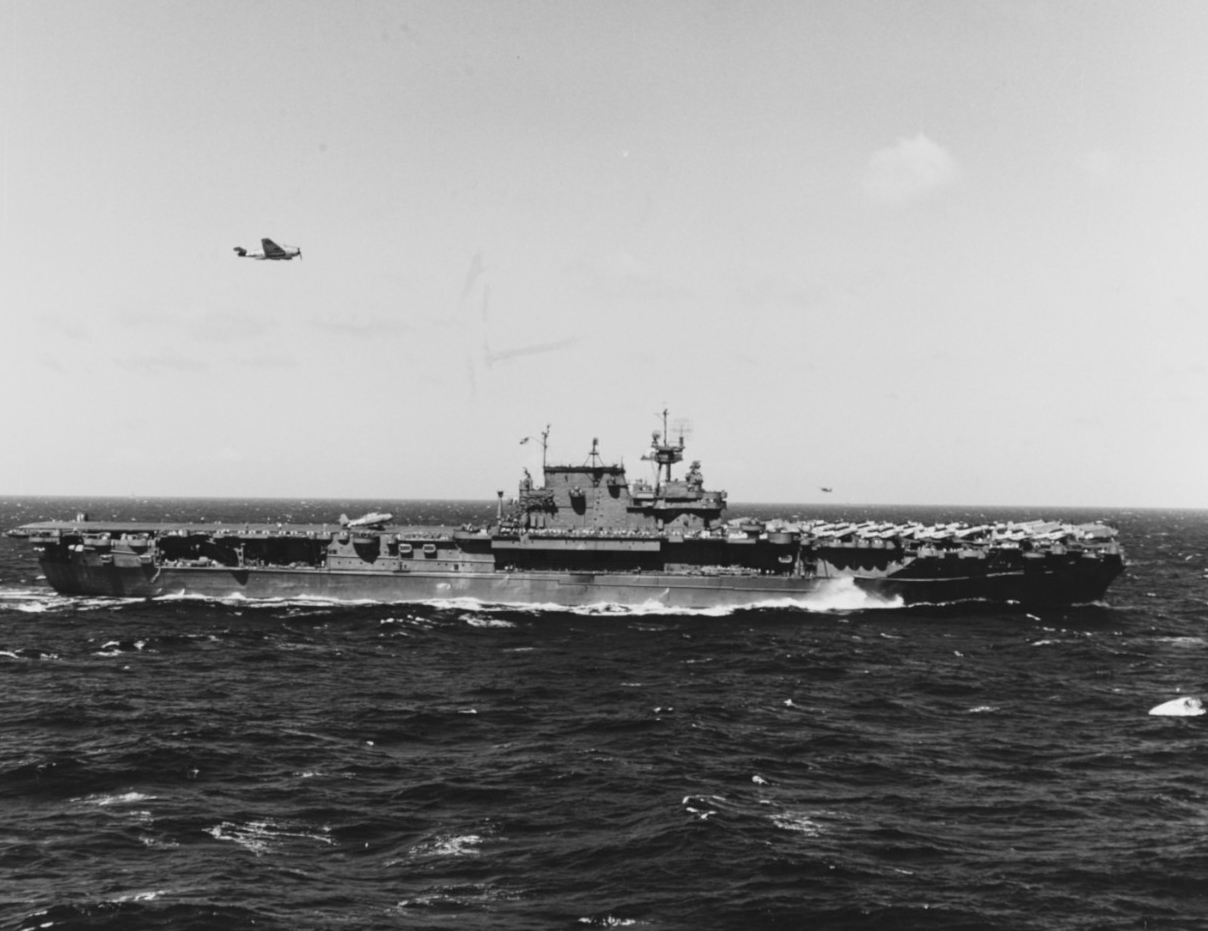 Caption: USS Enterprise (CV-6). Landing aircraft while supporting the Gilberts Operation, 22 November 1943. A TBM Avenger torpedo plane is on the flight deck, aft, while another is flying overhead. Catalog#: 80-G-333207.

“The one ship that most nearly symbolizes the history of the United States Navy in World War II.”

Of the more than twenty major actions of the Pacific War, Enterprise engaged in all but two. Her planes and guns downed 911 enemy planes; her bombers sank 71 ships, and damaged or destroyed 192 more. Her presence inspired pride for the Allies and sparked fear into the heart of the enemy.

After the war, her story became public knowledge and her name was emblazoned across newspaper headlines throughout the country. On Oct. 17, 1945, Enterprise rejoined the fleet in New York Harbor for Navy Day celebrations on Oct. 27. Moored to Pier 26 on the Hudson River, she welcomed more than a quarter million visitors, and rendered “passing honors” to President Harry S. Truman when he inspected the ships at anchor. That night, Night Air Group 55 flew in formation to salute the “Big E.”

On her last active missions, Enterprise took part in multiple Magic Carpet voyages delivering thousands of Sailors, Marines and Soldiers home to their families. She was moored at Bayonne, New Jersey, on Jan. 18, 1946, and would never sail under her own power again. Enterprise was decommissioned on Feb. 17, 1947, and stricken from the List of Naval Vessels on Oct. 2, 1956. There was a collective effort to have Enterprise established as a national memorial in Washington, D.C., but the repairs were deemed too expensive and ultimately doomed the project.  Enterprise was fully scrapped by February 1960. 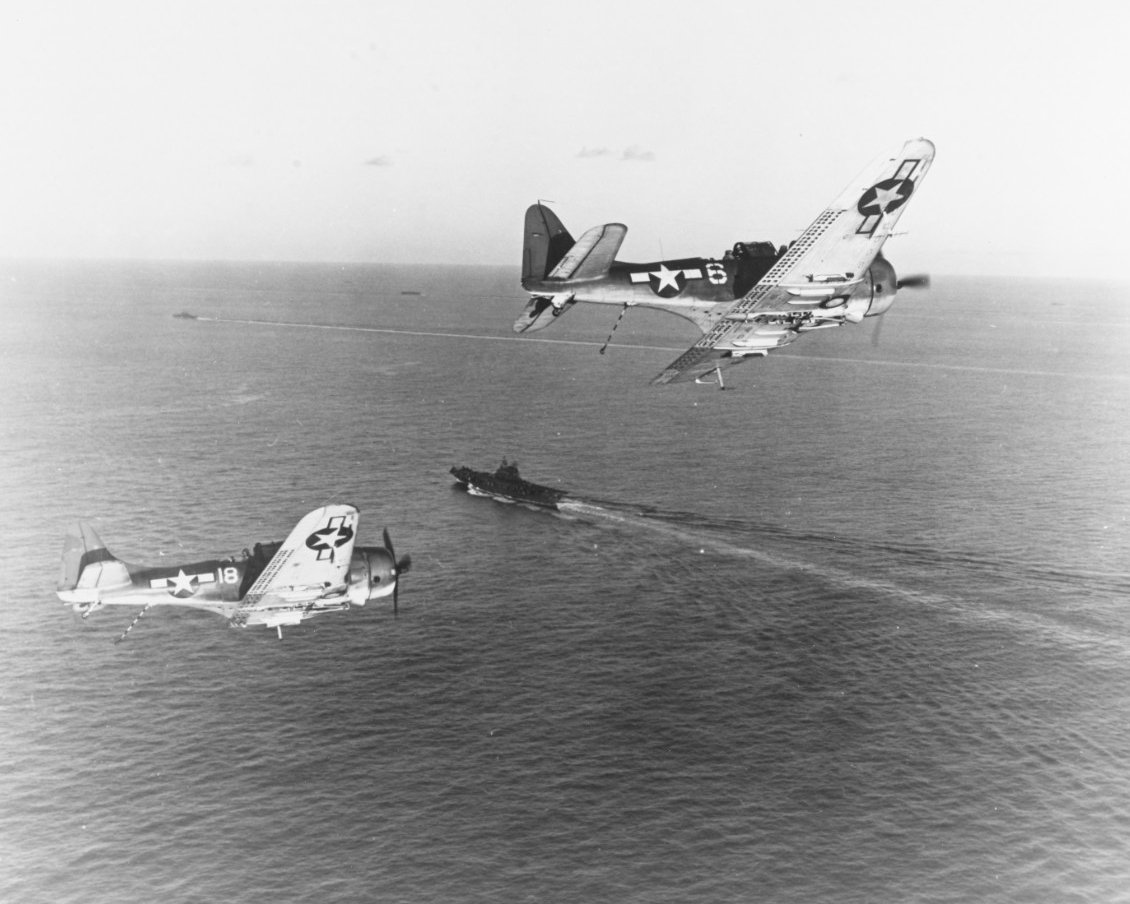