The Battle of Leyte Gulf 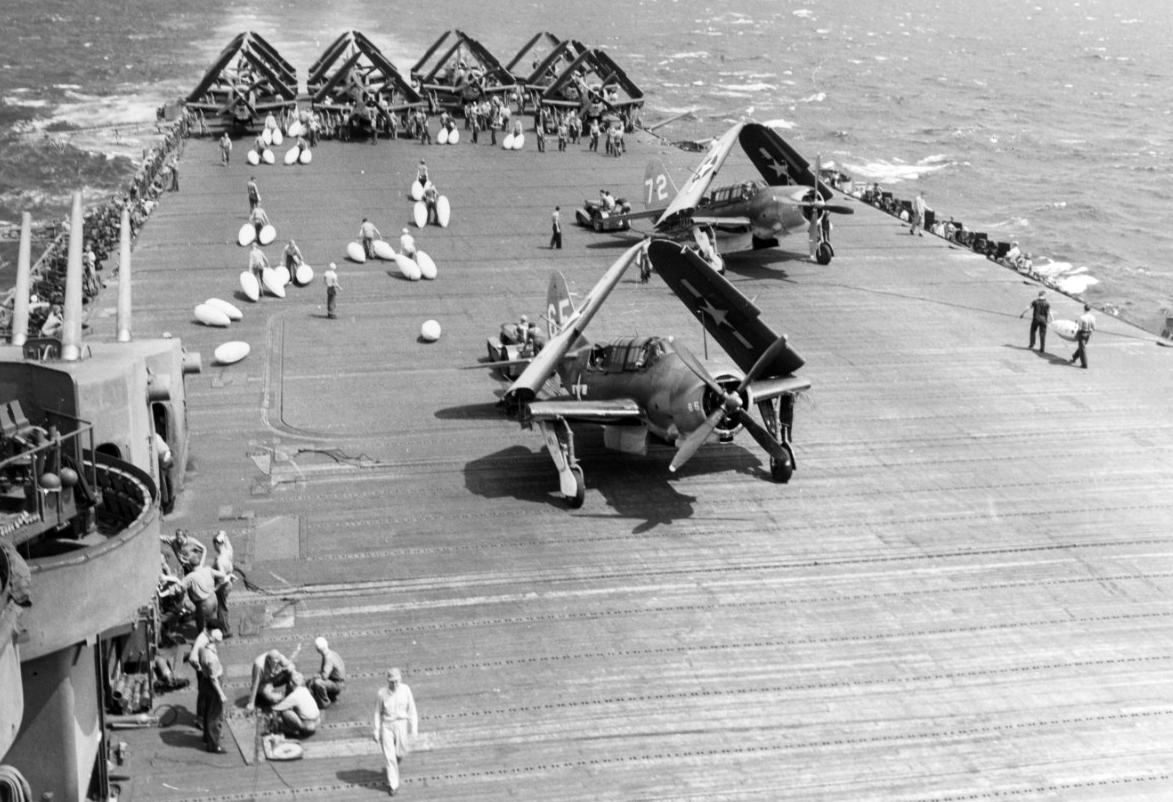 On 15 October 1944, following indications of impending Allied landings in the Philippines, the Japanese Imperial Navy’s First Mobile Fleet launched Operation Shō. Shō pulled together the majority of Japan’s remaining battleship, cruiser, and carrier forces in a desperate, multi-pronged attempt to interdict and destroy Allied landing forces off of Leyte in the central Philippines and inflict crippling damage on U.S. naval forces. The limited strike capabilities of severely depleted Japanese carrier air groups were to be augmented by land-based naval and army aviation units based in Formosa (Taiwan) and the Philippines. The stage was set for the multiple, widely separated engagements that made up the Battle of Leyte Gulf.

The First Mobile Fleet’s Main Body (“Northern Force”), which included the carrier force based in Kure, Japan, approached the Philippines from the northeast. It successfully drew Admiral William F. Halsey’s Third Fleet (including TF 34, its powerful fast battleships) away from the Leyte Gulf area, exposing the northern flank of Vice Admiral Thomas C. Kinkaid’s Seventh Fleet invasion force. The Northern Group would be largely destroyed by Halsey’s carrier air wings in the Battle of Cape Engaño on 24 October. Meanwhile, the First Mobile Fleet’s Third Section, based in Brunei and approaching the Philippines from the southwest, and the Kure-based Second Diversion Attack Force approaching from northeast to northwest, were combined in a “Southern Force.” This force would be soundly defeated by the U.S. Seventh Fleet’s Bombardment and Fire-Support Group (battleships, cruisers, destroyers, and PT boats) in a tumultuous surface engagement on 24/25 October in the Battle of Surigao Strait as it attempted to force its way into Leyte Gulf from the south. It was one of the unique instances in naval warfare where a U.S. force successfully crossed the "T” of a Japanese force.

The Brunei-based Japanese First Diversion Attack Force (“Center Force”), also approaching from the southwest, was hit by U.S. submarines in the Palawan Strait on 23 October and by U.S. naval air attacks as it transited the Sibuyan Sea in the center of the Philippine archipelago on 24 October. After being sighted by American carrier pilots in apparent retirement to the west, the force resumed its eastward passage and broke out of the San Bernardino Strait north of Samar, focused on destroying U.S. amphibious shipping to the south in Leyte Gulf. Due to the Northern Force’s successful decoy of U.S. Third Fleet, the Center Force was faced only by three U.S. Seventh Fleet escort carrier task units when it emerged from the strait in the early morning hours of 25 October. These task units had been providing close air support and an ASW screen for the Leyte landings. The resulting clash of the utterly mismatched forces and ultimate Japanese withdrawal—the Battle off Samar—would prove to be the most dramatic naval engagement of the Leyte campaign.

By 26 October, Operation Shō had been repulsed successfully. Despite hard battles ahead, the American offensive in the Philippines and beyond was to continue unabated. Most important, Leyte completely destroyed the strategic threat posed by the Imperial Japanese Navy.

"The Battle off Samar: The Sacrifice of Taffy 3"—detailed overview of this hard-fought engagement

Leyte Gulf: A Select Bibliography—compiled by the U.S. Navy Library 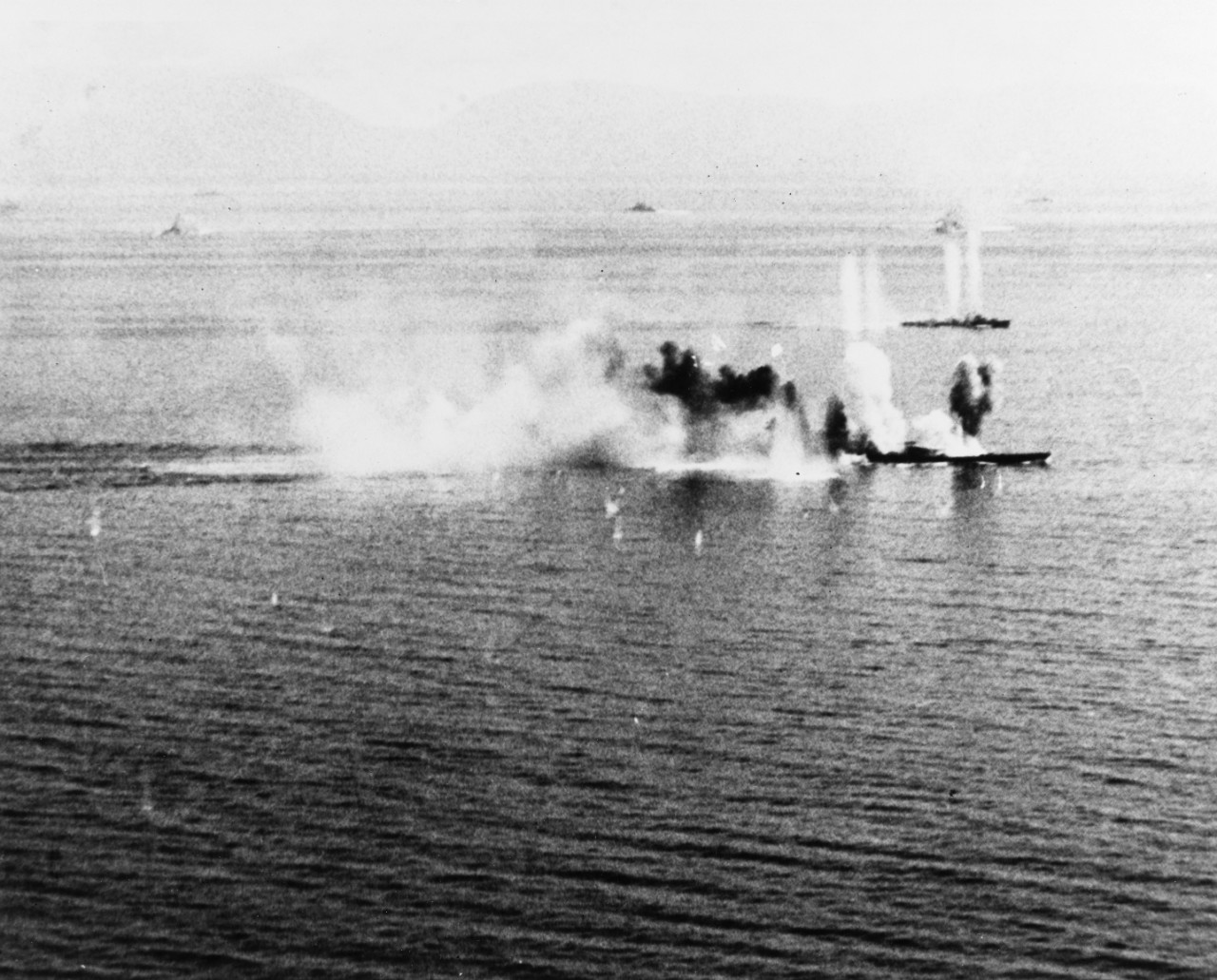