U.S. Navy Vessels in the Battle of the Philippine Sea and Marianas Operational Area 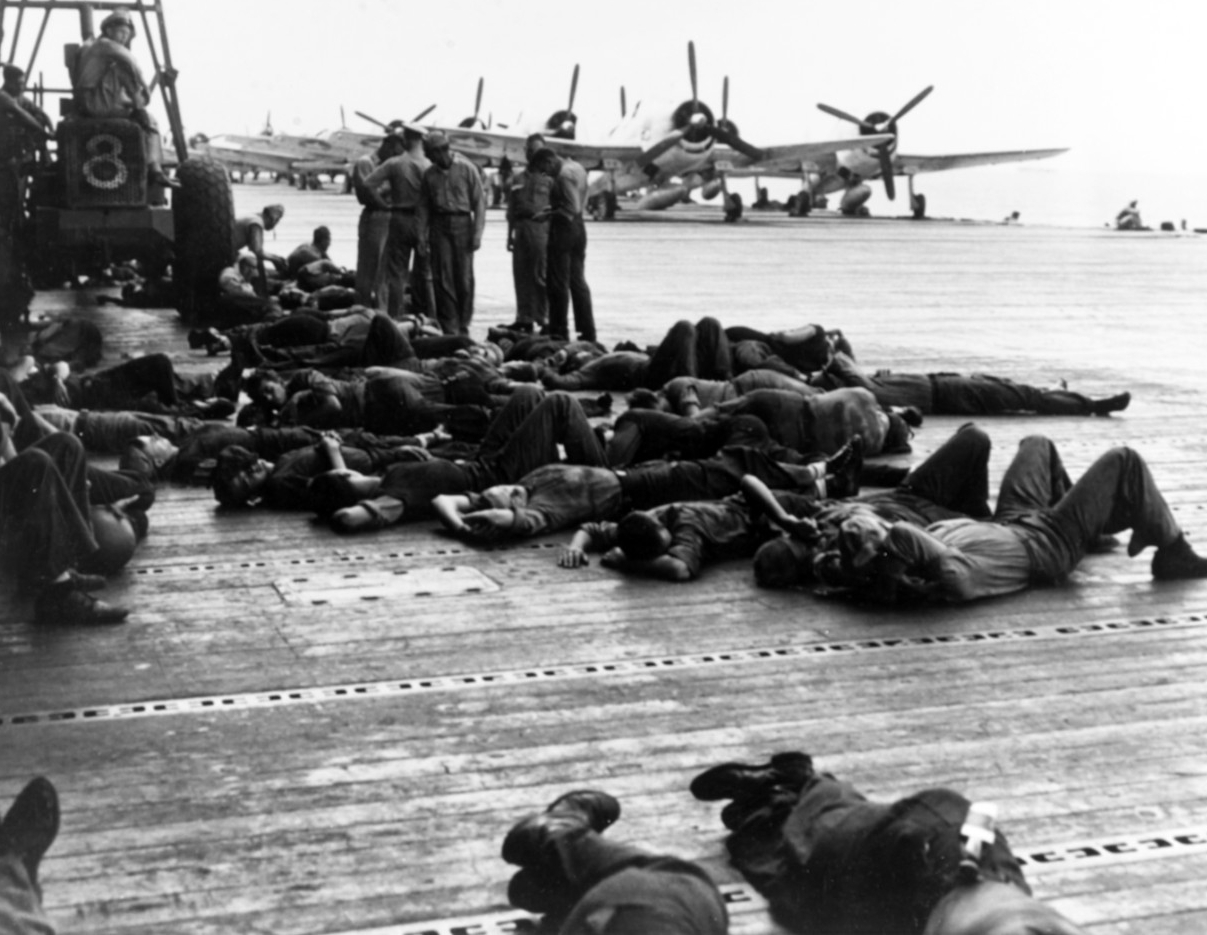