The Battle of the Philippine Sea 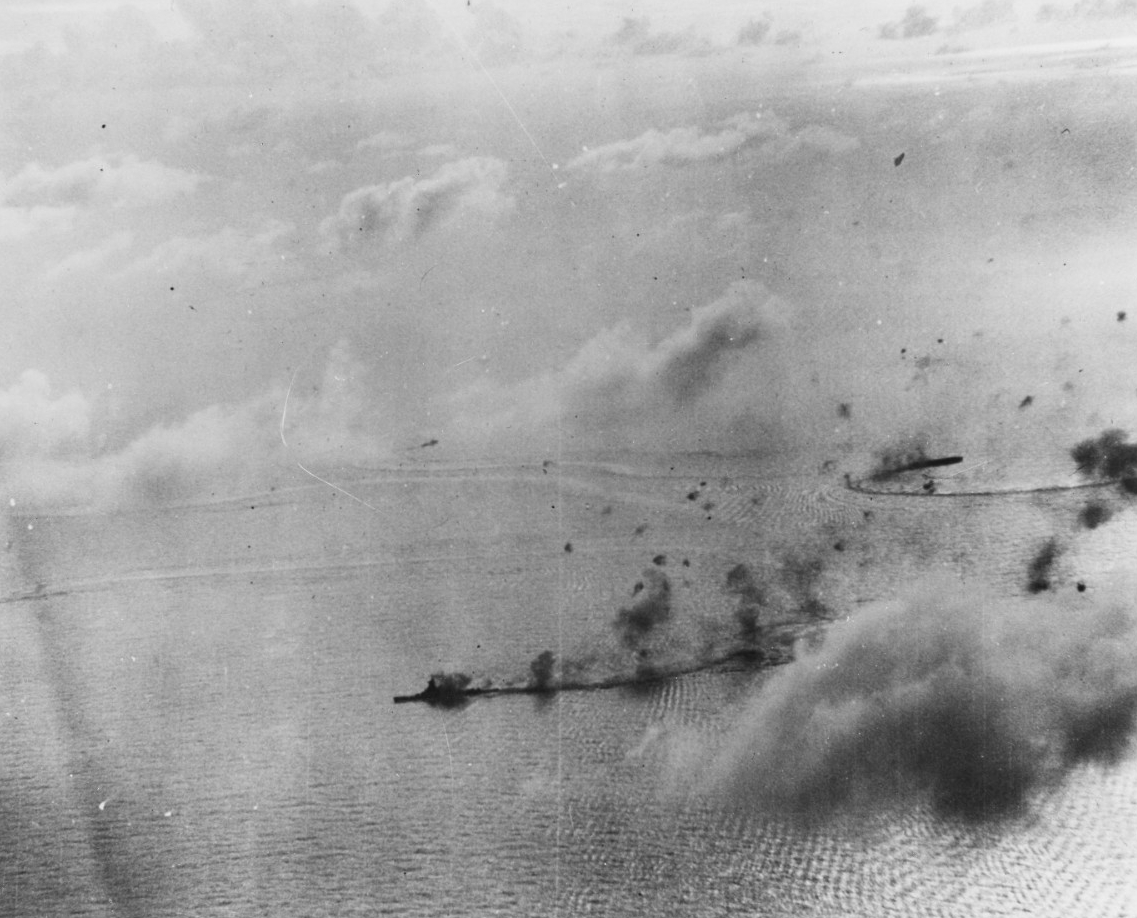 Japanese Carrier Division 3 under attack by Task Force 38 planes, 20 June 1944. The battleship in the lower center is either Haruna or Kongo. The carrier Chiyoda is at right. Photographed from a USS Bunker Hill (CV-17) aircraft (80-G-231831).

Following the build-up of the U.S. Navy’s fast carrier forces in the central Pacific, the American drive into the strategic Marshall Islands chain, and the foreseeable U.S. victory on Saipan (15 June–9 July), the Japanese naval leadership were convinced that the moment for a decisive large-scale fleet action had come. Previous attempts to win a climactic battle with the U.S. Navy—Coral Sea, Midway, and the sum of the sea battles in the Solomons—had either failed or had come short of a war-changing victory.

The U.S. Navy’s Task Force 58 (Fast Carrier Task Force) clashed with the Japanese navy’s Carrier Division 3 on 19 and 20 June in the Battle of the Philippine Sea in a series of engagements mainly fought out in the air, over waters several hundred miles west of Saipan. By the evening of 20 June, Task Force 58’s aircraft had succeeded in breaking the back of Japanese naval aviation and the Japanese Combined Fleet’s carrier forces.

The following essay provides a detailed account of the Battle of the Philippine Sea and analyzes its great significance in determining the further course of the war in the Pacific:

U.S. Navy Vessels in the Battle of the Philippine Sea and Marianas Operational Area 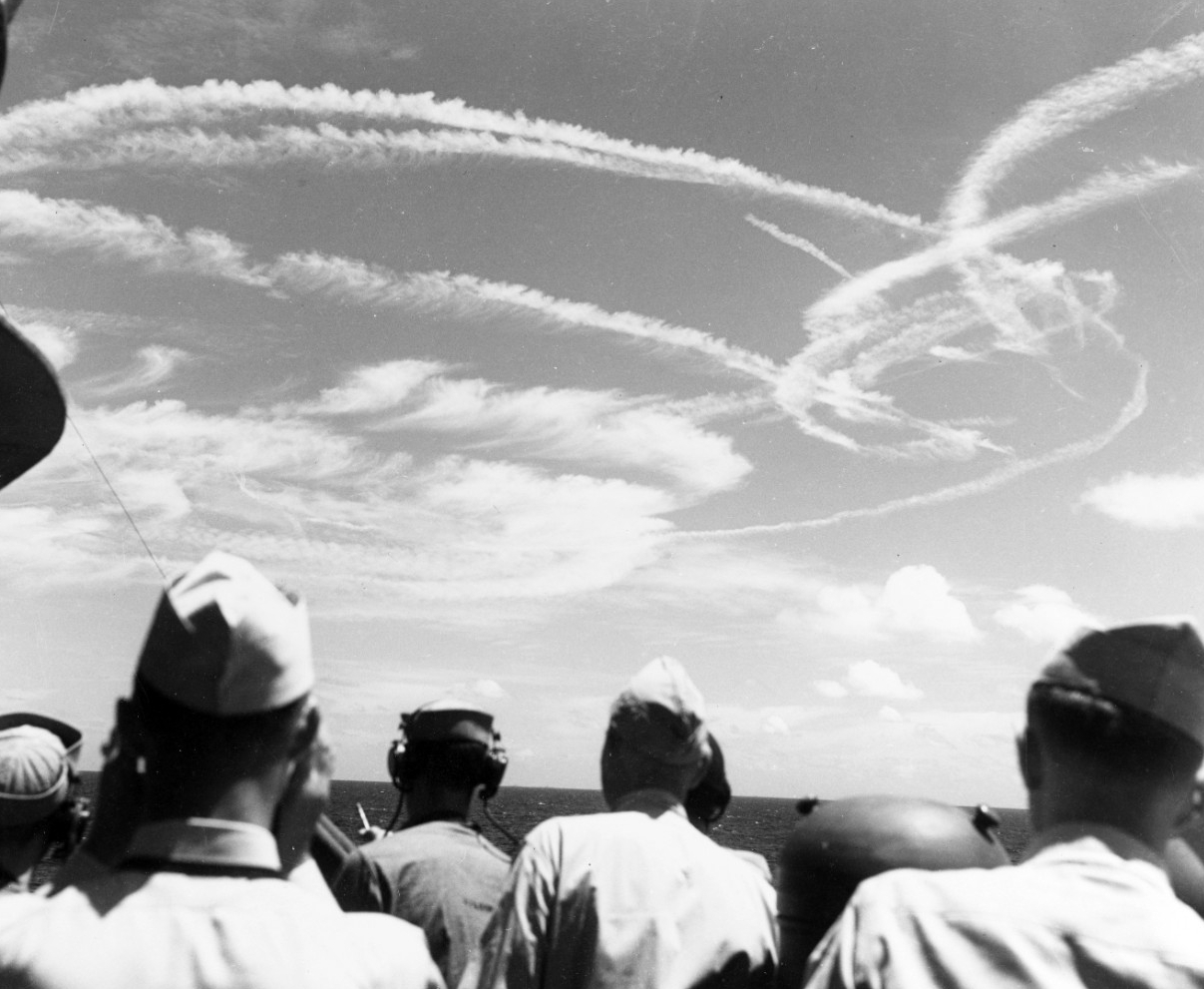