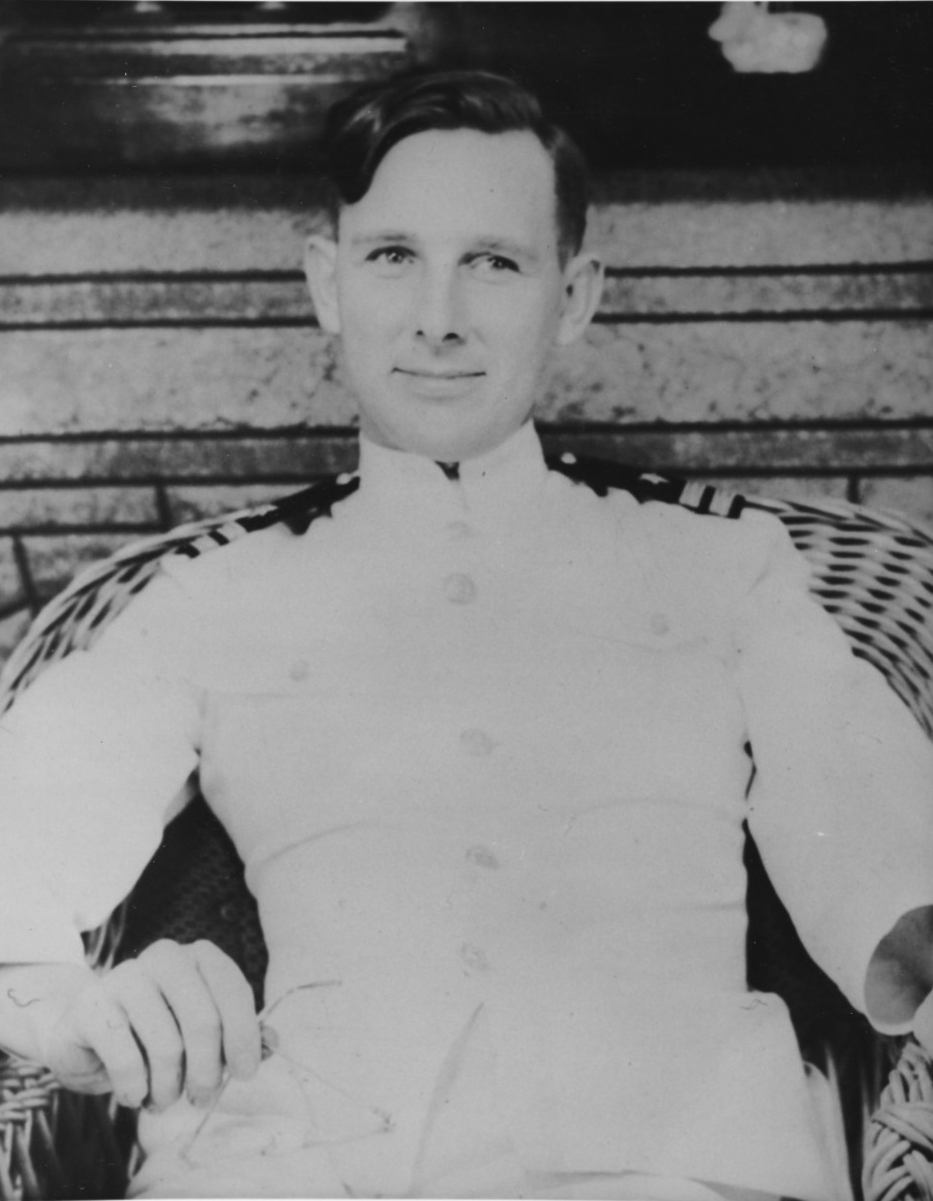 Rochefort was born in Dayton, Ohio, in 1898 and enlisted in the Navy in 1918 with the intention of becoming a naval aviator. In these early days, however, Rochefort’s facility with puzzles and riddles caught the attention of his supervisors, who recruited Rochefort into the Code and Signal Section of the Office of Naval Communications, the Navy’s burgeoning cryptologic force. In 1926, Rochefort became the officer-in-charge, whereupon he showed an uncommon thoroughness and attention to detail.

With the war in the Pacific gearing up in the 1930s, Rochefort went to Tokyo to perfect his Japanese. During the trip, he met Lieutenant Commander Edwin T. Layton. Their good rapport would prove critical in the intelligence war against Japan after 1941.

Rochefort used his cryptologic and linguistic skills to help crack the top Japanese Naval Code (JN-25) with his team of code-breakers, linguists, and radio traffic analysts—all located at the heart of the Navy’s cryptologic efforts, at Pearl Harbor’s “Station Hypo,” in the spring of 1941.

In late May 1942, Rochefort, with the help of Layton, now stationed at Pearl Harbor, made another major breakthrough by decoding Japanese radio transmissions that revealed the time, date, and place of the planned invasion of Midway Island. Most significantly, Rochefort’s findings actually contradicted and thereby corrected the erroneous assessments of intelligence officials back in Washington, DC, who had discounted the possibility of a Japanese strike on Midway. Fortunately for the U.S. war effort in the Pacific and the U.S. naval personnel in harm’s way, Fleet Admiral Chester A. Nimitz favored Rochefort and Layton’s analysis and conclusions. The result was a U.S. victory at the Battle of Midway and the beginning of the end of Japanese efforts to control the Pacific.

For decades, Rochefort’s contributions, even the contribution to the victory at Midway, lay in relative obscurity. The consensus, at least when it came to military honors, was that Rochefort had done little to deserve official recognition. Only in 1986, a decade after his death, did Rochefort receive a Distinguished Service Medal and a Presidential Medal of Freedom, among the two highest honors available for noncombat contributions to American security.

The reason for sidelining Rochefort after Midway had to do with the internal politics of the wider intelligence community. In contradicting the opinions of intelligence officers in Washington, and in being right in his contradictions, Rochefort placed himself on the wrong side of influential figures in the nation’s capital, who conspired to have him removed from his intelligence command shortly after the Battle of Midway. Nevertheless, Rochefort continued to excel, becoming head of the Navy’s Pacific Strategic Intelligence Section in 1944. In 1953, an exemplary career already behind him, Rochefort retired from the Navy at the rank of captain. “We can accomplish anything,” Rochefort liked to say, “provided no one cares who gets the credit.”