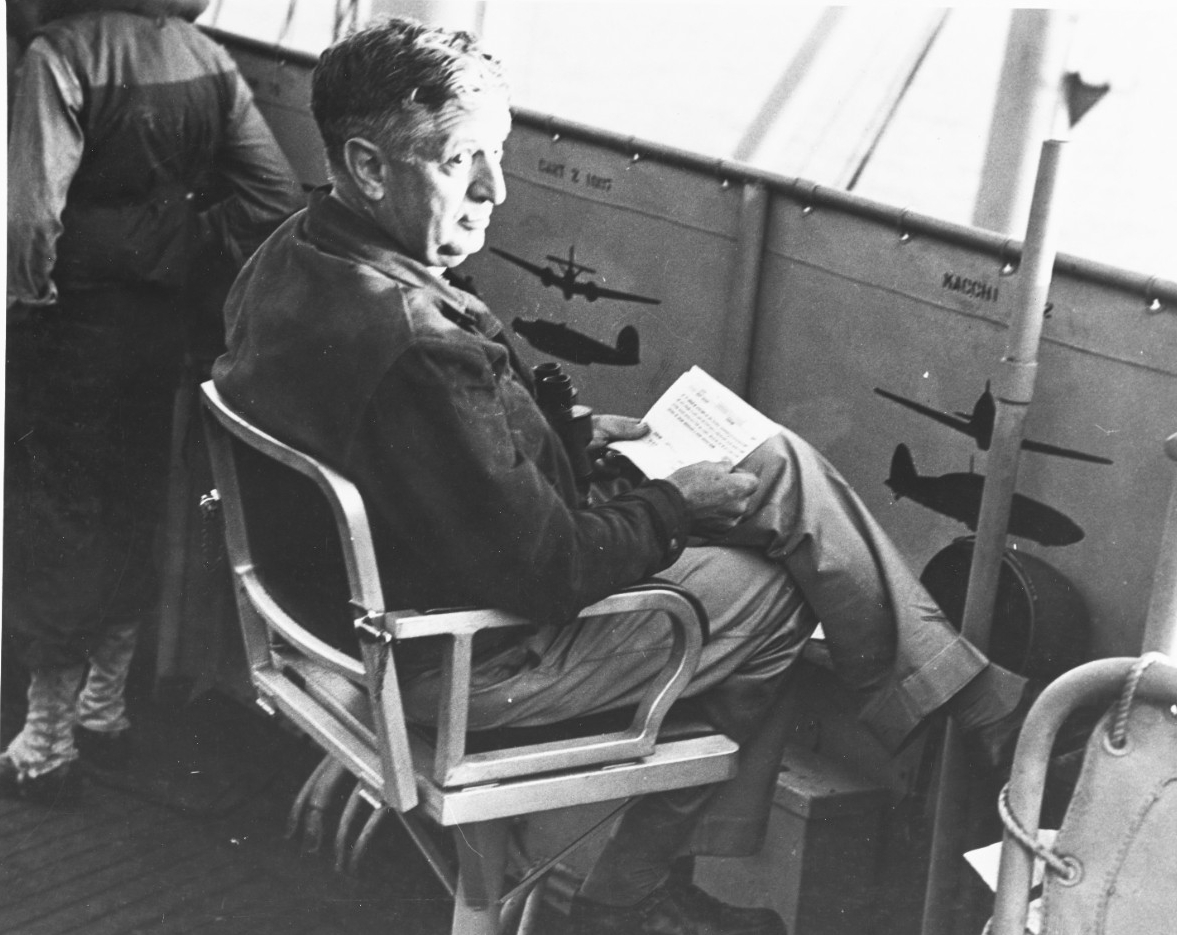 "The U.S. Navy and the Landings at Salerno, Italy, 3–17 September 1943" discusses the background to Operation Avalanche and U.S. Navy participation in the amphibious landings.

From the pre-invasion build-up through the beach landings

USS Savannah (CL-42) at Salerno: Strike of a German "Fritz X" Guided Bomb and Its Aftermath