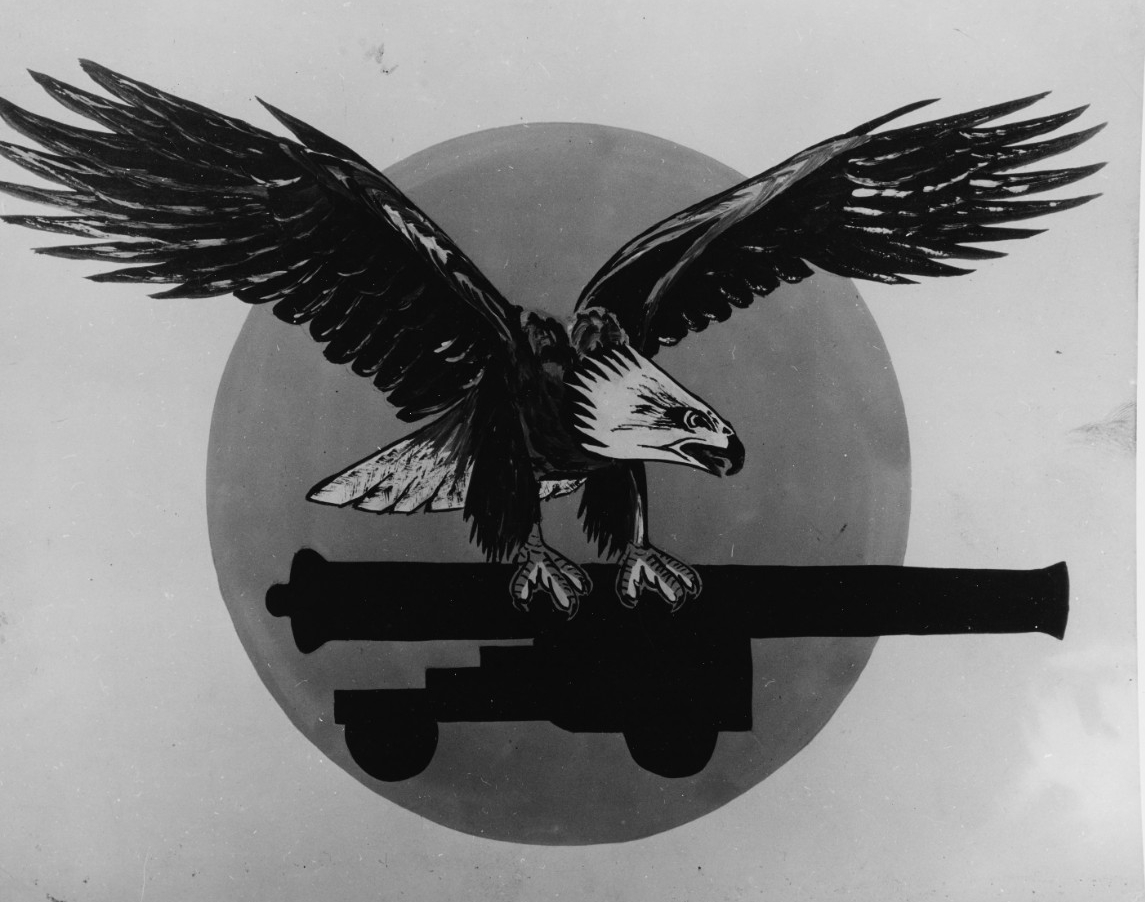 During the afternoon attack by dive bombers from the Japanese carrier Hiryu, Warrant Officer Iwao Nakazawa’s 250-kilogram semi-armor-piercing bomb penetrated deep inside the carrier Yorktown (CV-5) . The resulting high-order detonation at about 1414 ruptured the uptakes of the forward firerooms, completely disabling boilers numbers Two and Three. Fragment holes, however, permitted smoke to fill the second group of three firerooms, extinguishing the fires in boilers Four through Six.

In Yorktown’s Number One fireroom, 37-year-old Chief Water Tender (Acting Appointment) Charles Kleinsmith, appointed to that rate only three days before, remained at the only undamaged boiler, Number One. Despite the broken, red-hot boiler casing, the noxious fumes from ruptured uptakes, and imminence of an explosion, he supervised and assisted his six-man crew in keeping that boiler under steam with two burners still going, allowing the ship’s vital auxiliary power to be maintained as Yorktown’s sailors repaired the damage to the uptakes for boilers Four through Six. His courageously and efficiently performed duty ultimately enabled the carrier to go from dead in the water (1440) to the 20-knots speed (1627) necessary to launch fighters to oppose Hiryu’s second assault later that same afternoon. The enemy torpedo planes fought their way through the combat air patrol and intense antiaircraft fire, however, and scored two hits at 1645 that stopped Yorktown and forced her abandonment.

Kleinsmith, initially numbered among the missing after that second Japanese attack, was awarded the Navy Cross, posthumously, for his heroism and devotion to duty.