Building the Infrastructure for War 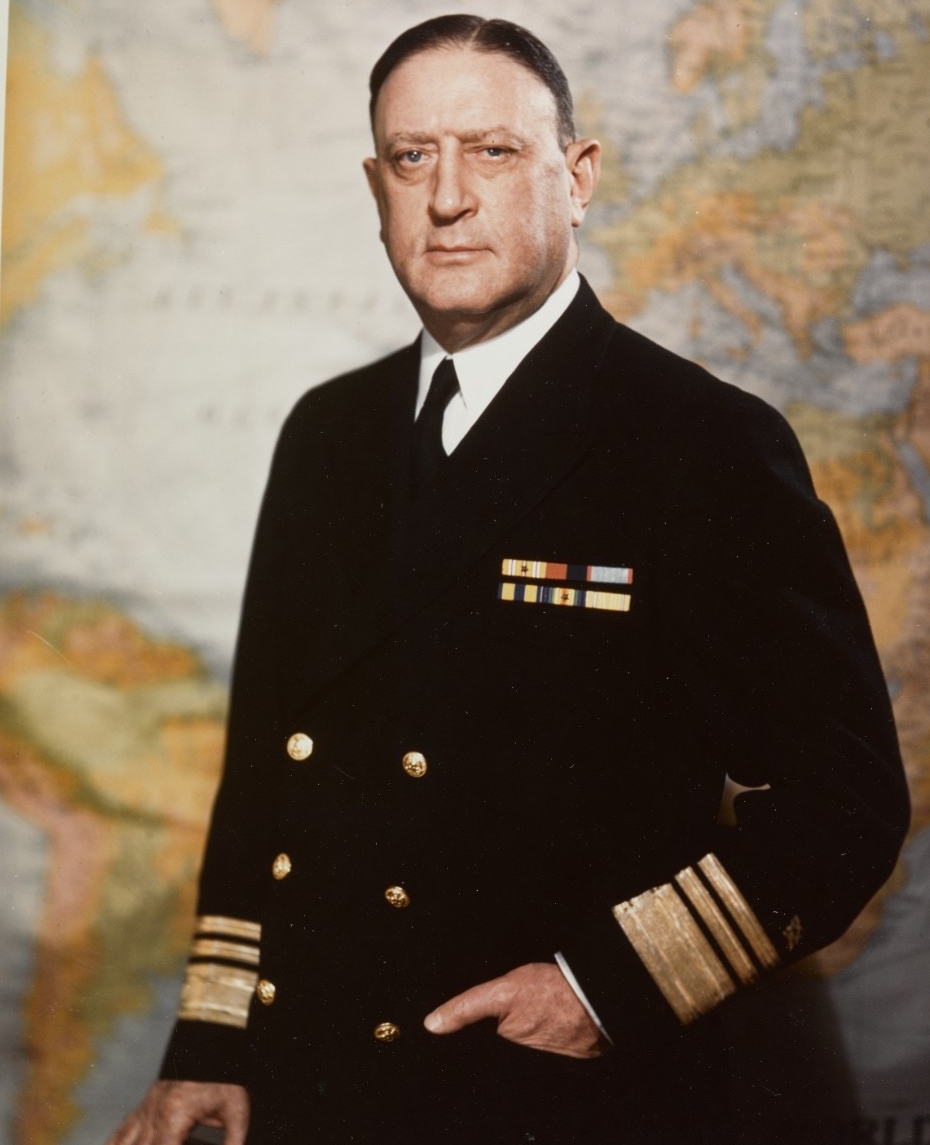 The concept of “Navy Construction Battalions” was included in the national Rainbow war plans of the 1930s, though practical and comprehensive details for implementation were lacking. For example, the initial plan called for dual control of the battalions, with Navy line officers exercising military control and Navy Civil Engineer Corps officers overseeing construction work. Construction work overseas was underway prior to the war, but this work was limited to construction of permanent bases in territories owned or governed by the United States. Though Navy officers and enlisted men oversaw the projects, civilian contractors completed the actual construction work. With the onset of war, though, came the urgent need for builders who could fight. Specifically, Rear Admiral Ben Moreell, Chief of the Bureau of Yards and Docks, recognized that construction of advanced bases in combat zones would require military personnel under direct military command. 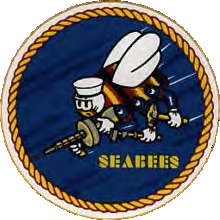 On 28 December 1941, Rear Admiral Moreell requested specific authority to activate, organize, and man Navy construction units. The Bureau of Navigation authorized the first Seabee units on 5 January 1942. Official authorization of the “Seabees” name and insignia occurred on 5 March, the date celebrated today as the Seabees' birthday. The problem of construction battalion command was resolved on 19 March 1942 when Secretary of the Navy Frank Knox authorized Civil Engineer Corps officers to exercise military authority over construction battalions.

The needs of the war effort required some of the first Seabee battalions to deploy directly out of basic training. Typically, however, battalions underwent advanced military and technical training and unit training at one of the Advance Base Depots. Three such depots were established in 1942: Davisville, Rhode Island, in February 1942; Port Hueneme, California, in May 1942; and Gulfport, Mississippi, in June 1942. Naval Advance Base Depot, Davisville, was expanded in June 1942 with the establishment of Camp Endicott to meet the need for additional Seabee training facilities. The first battalion started training at the camp on August 12, 1942. The Seabee training program focused on military training as well as specialist technical training. 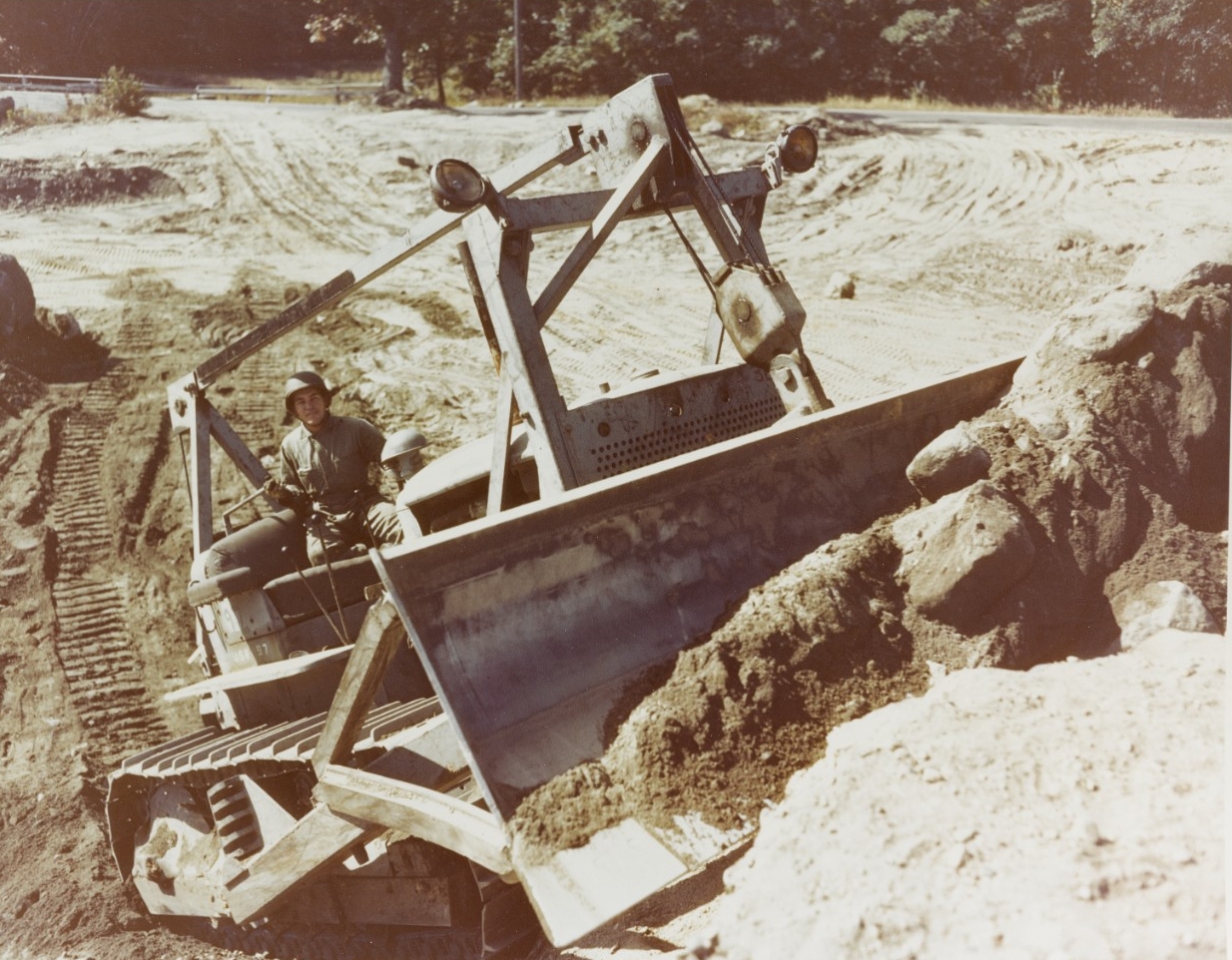 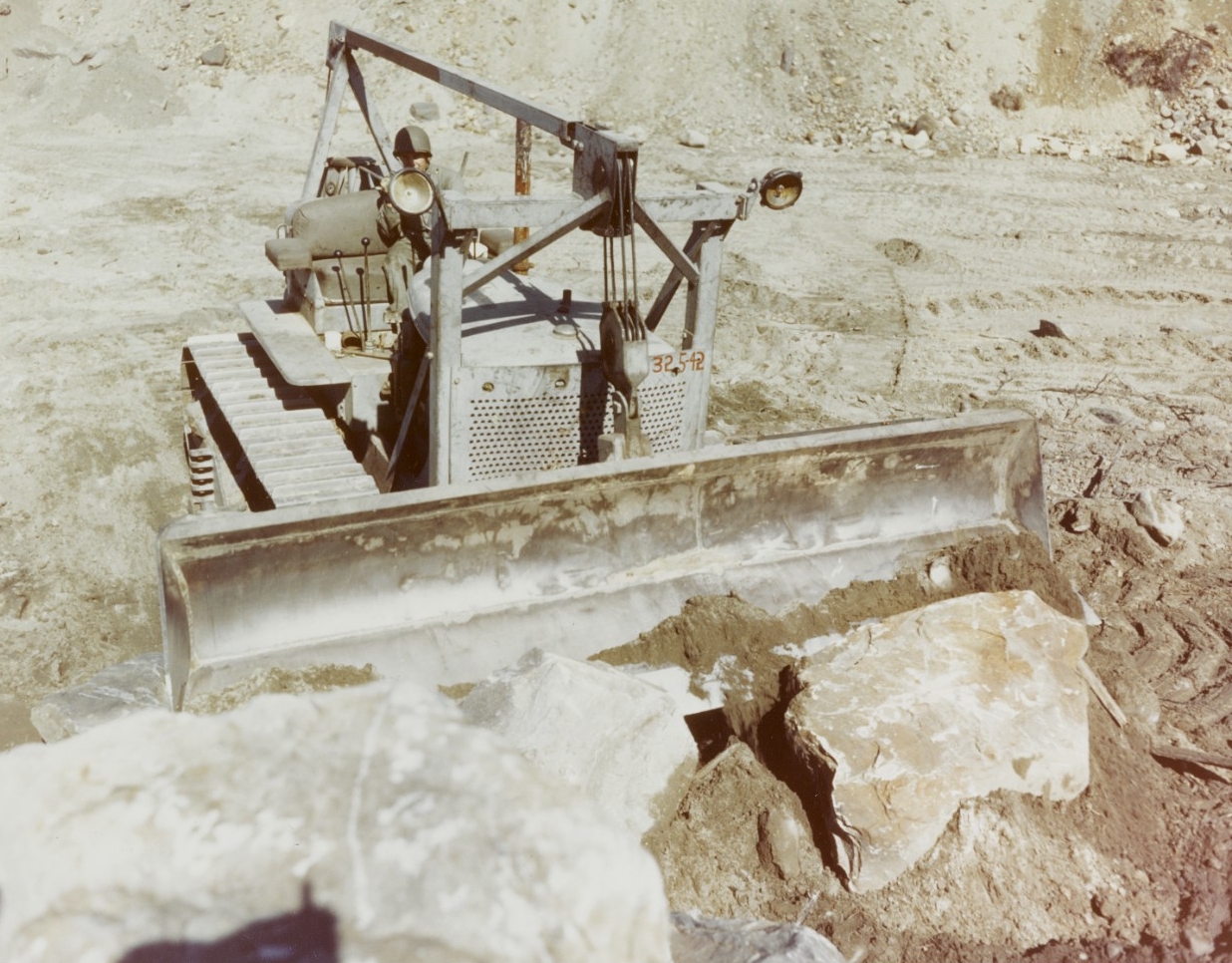 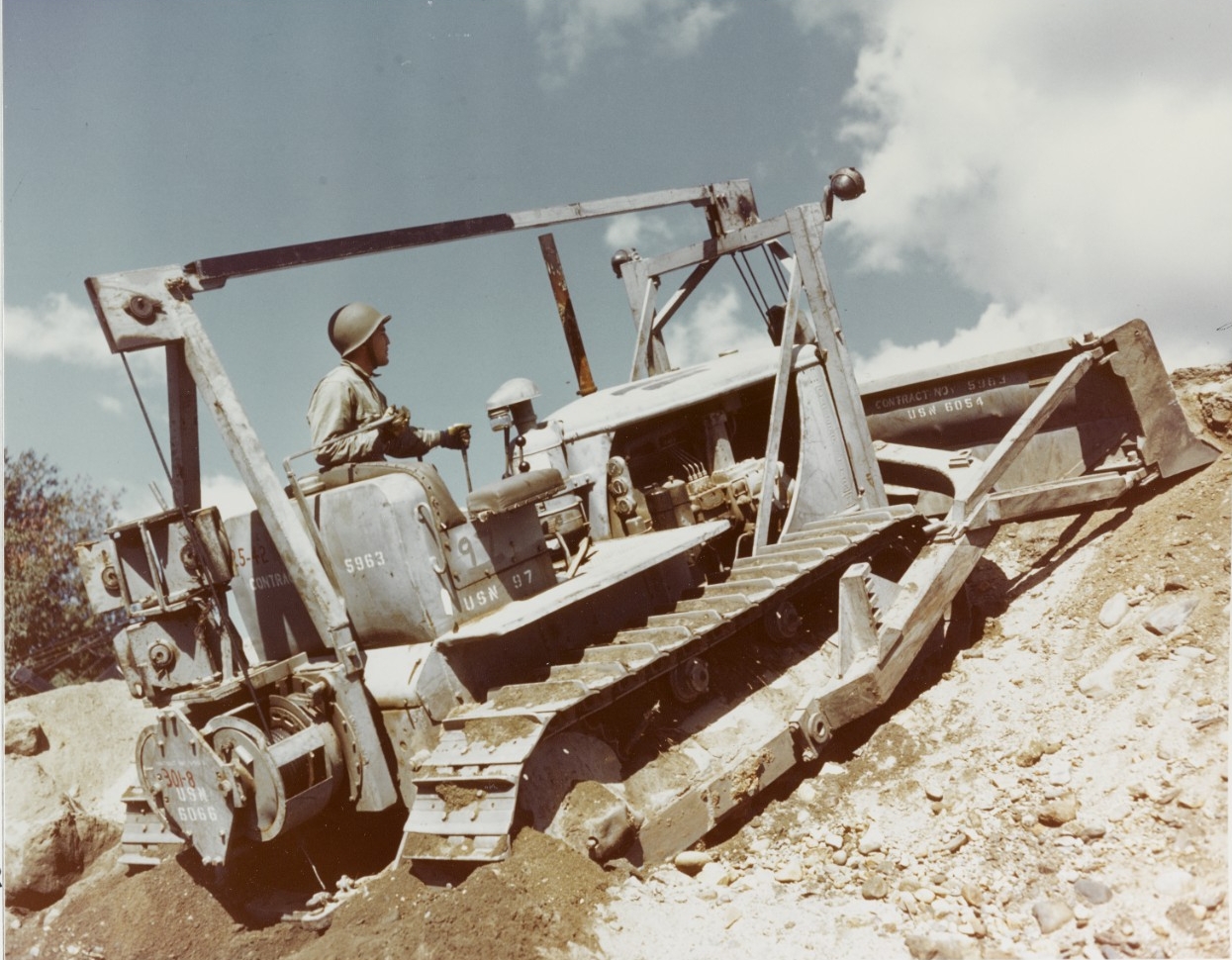 Over the course of the war, the Seabees developed more than 400 advanced bases in the Atlantic and Pacific Theaters. The first Seabee unit deployed to the Pacific Theater, arriving at Bora Bora in February 1942 with the mission of establishing a fueling station for the sea lanes to Australia. The tank farms constructed by the Seabees would supply the ships and aircraft that fought in the Battle of Coral Sea months later. 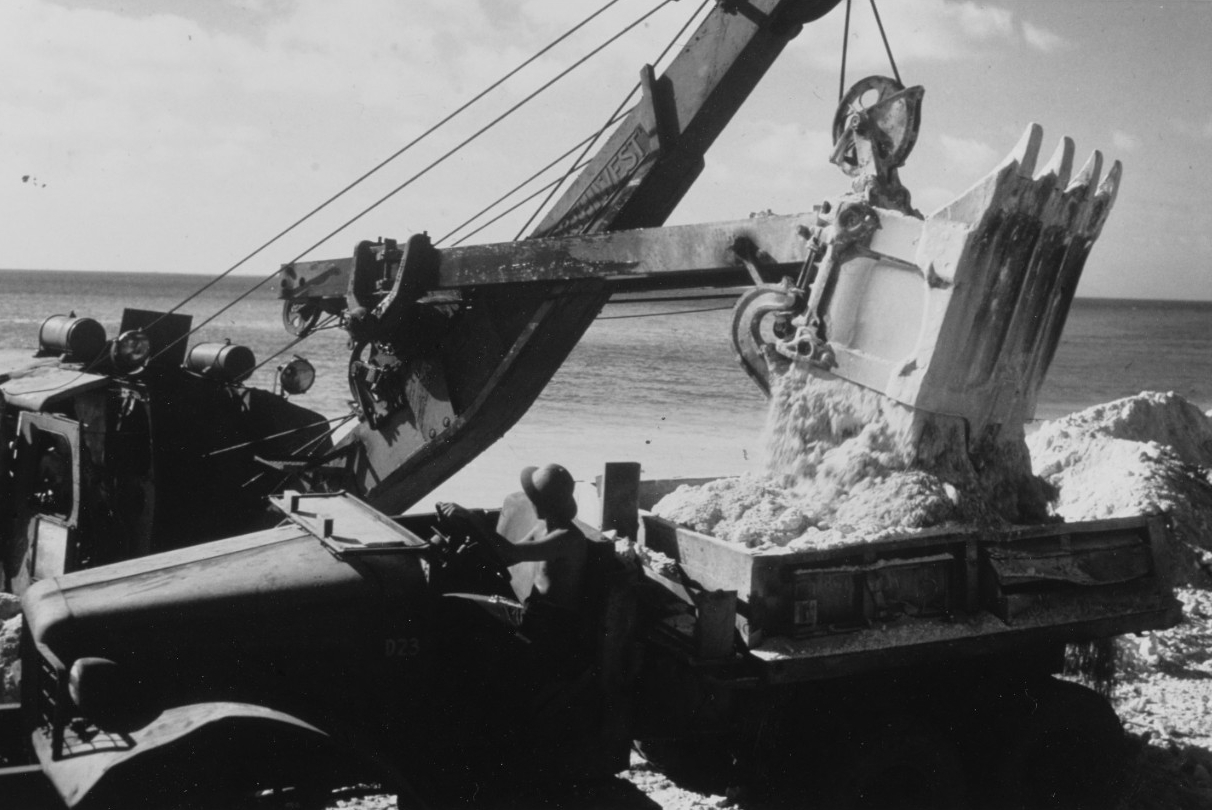 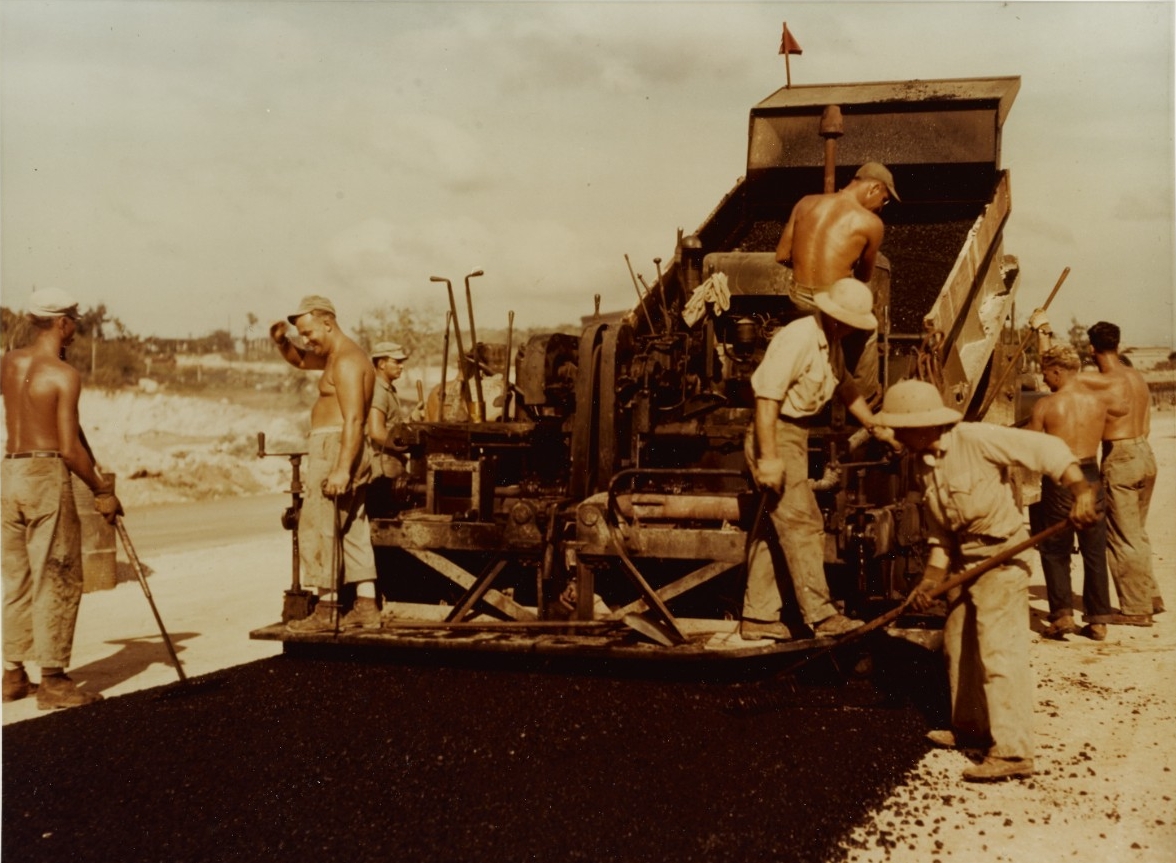 80-G-K-2719. Navy Construction Battalion road crew lays a highway in Guam, circa later 1944. Seabees landed on the beaches of Guam with Marines and participated in unloading of ships and construction work during the three-week battle.

Seabee operations in the Atlantic Theater began in March 1942 with construction projects in Iceland, Newfoundland, and Greenland. Seabees helped develop the installations at Argentia, Newfoundland, used by aircraft and surface ships deployed to protect Allied convoys in the western sector of the North Atlantic. During the invasion of Sicily, Seabee pontoons helped the Allies execute a surprise attack. At Normandy, Seabees worked with U.S. Army Engineers to destroy steel and concrete barriers to amphibious landings. Seabees installed the pontoon causeways for the infantry charge and manned Rhinos, ferries that conveyed men and supplies from ships to the beaches. The construction battalions also worked to emplace the huge offshore port area known as Mulberry A to support the D-Day landings. 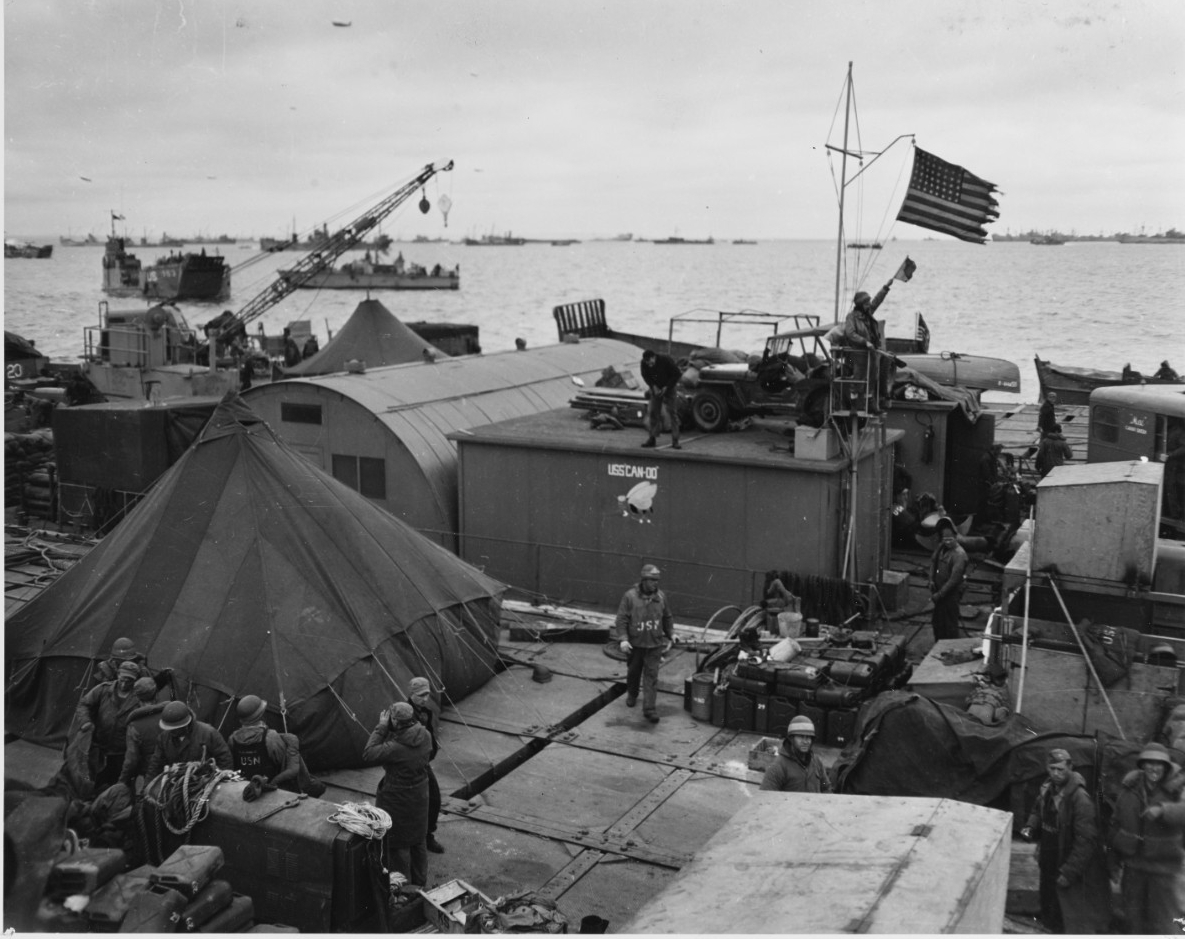 80-G-47381. Seabee mobile repair shop on a large pontoon, used to support the Mulberry artificial harbor off the Normandy beachhead in mid-1944. 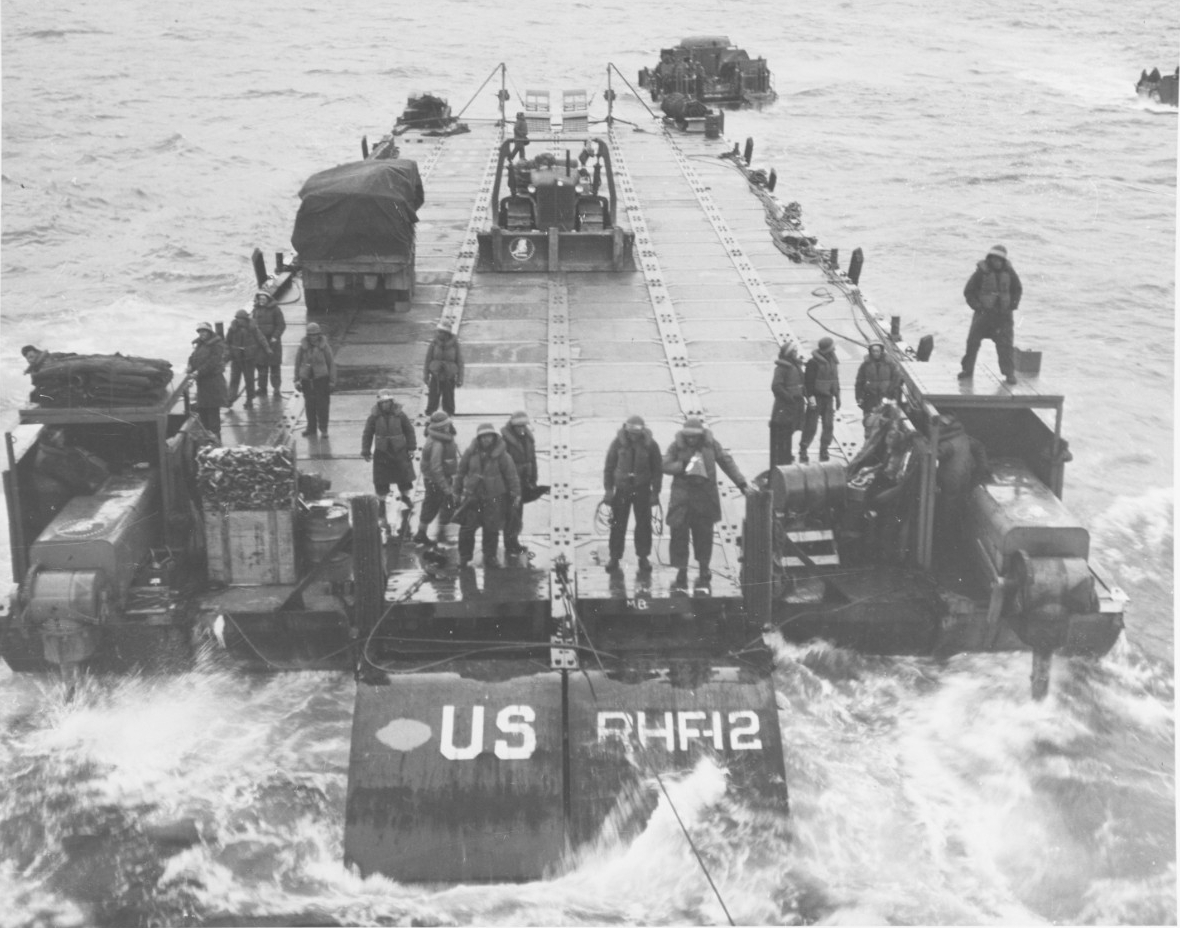 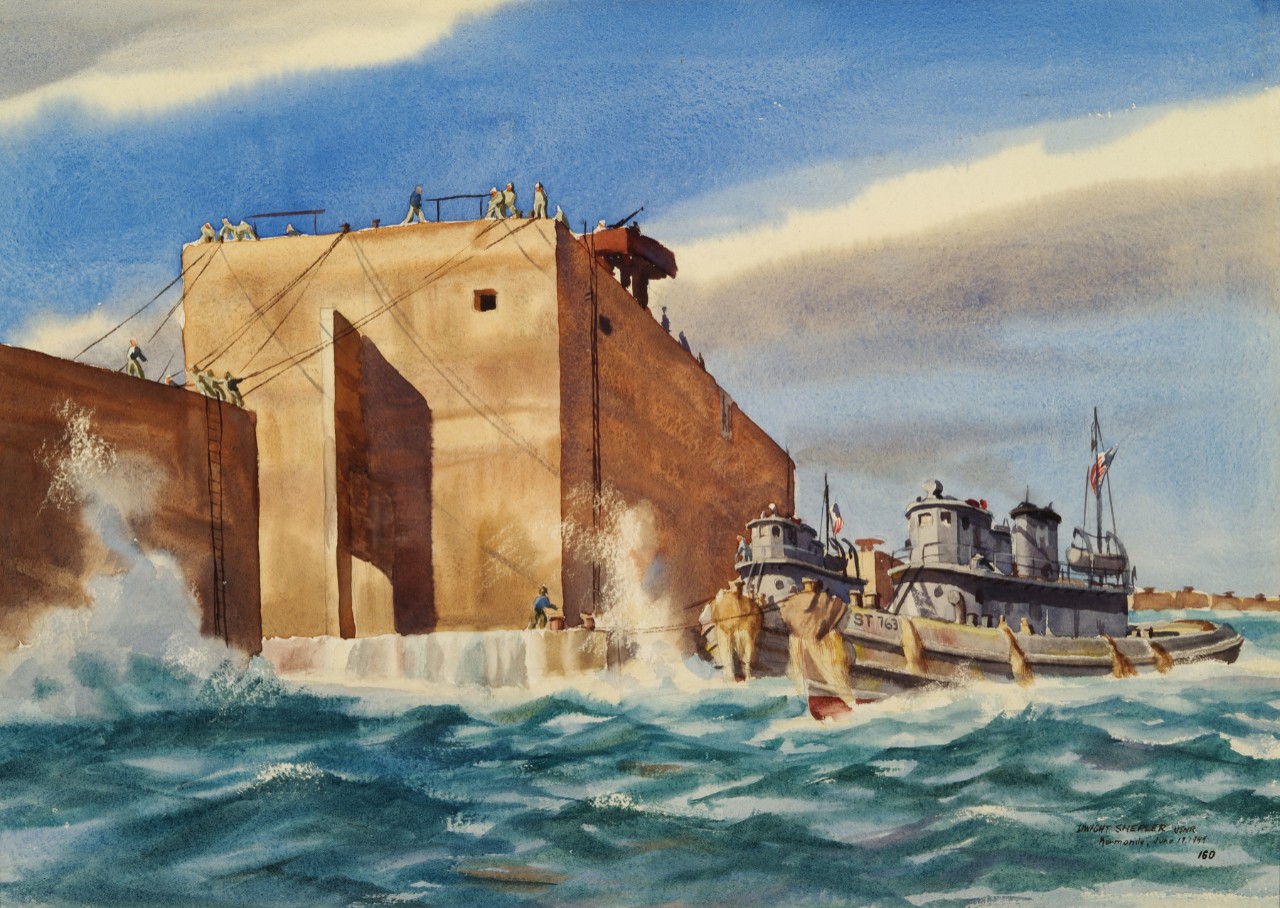 Accession no. 88-199-FH. Sinking the Breakwater. Painting, watercolor on paper; Dwight C. Shepler; 1944. Army tugs work into line a section of the great breakwater of Mulberry A. Seabee crews aboard the huge, hollow concrete structure (known as a Phoenix) opened sea valves to sink it in its place off Omaha beach. 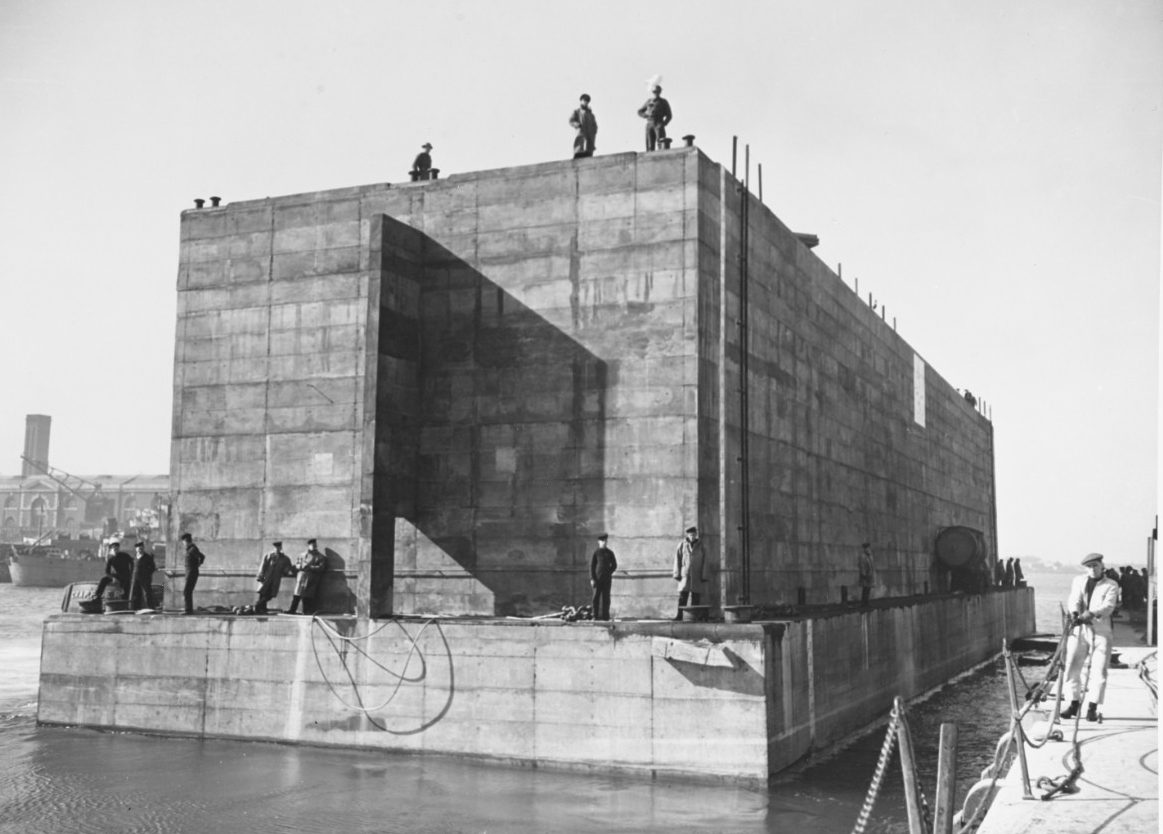 80-G-251981. A concrete Phoenix caisson under tow, following its construction by the Portsmouth Dockyard, England, 17 March 1944. These caissons were built for use as breakwaters for the Mulberry artificial harbors that were part of the Normandy invasion plan.

Efficient construction of advance bases without reliance on local resources presented new engineering challenges. Solutions developed to address this problem included the quonset hut, a standardized building unit that could be easily transported and quickly assembled. The publication Building the Navy's Bases in World War II includes a section discussing development of the quonset hut and the structure's adaptation for a variety of purposes.