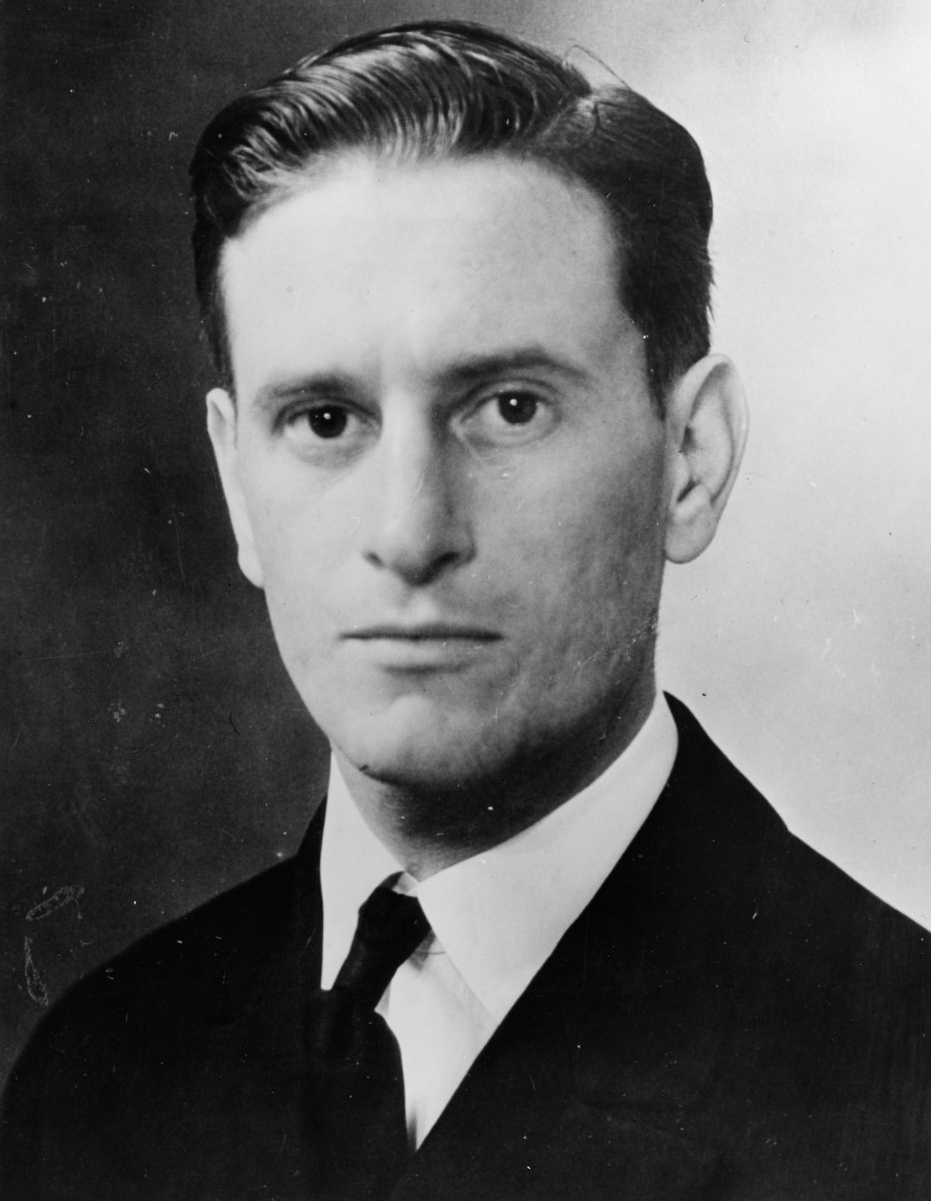 Lindsey was born in Sprague, Washington, on 2 July 1905. He attended schools in Arkansas, Kansas, and Texas—six high schools in all—before arriving at the U.S. Naval Academy in Annapolis, Maryland, as a plebe. The Academy’s 1927 yearbook describes Lindsey as a track and diving star with a powerful case of “wanderlust.”

Following graduation, Lindsey served on USS Saratoga (CV-3). In 1929, he graduated from flight school and was assigned to VB-1B, Aircraft Squadrons, Battle Fleet. In 1930, he transferred to VB-2, the bombing squadron assigned to USS Lexington (CV-2). Following his tour on Lexington, Lindsey was assigned to VP-6, a patrol squadron based in Pearl Harbor. In 1935, he enrolled as student at the Naval Post Graduate School, then located in Annapolis, and, in the following year, continued his post-graduate aeronautical engineering studies at the University of Michigan in Ann Arbor. Returning to the Fleet in July 1938, Lindsey served with the VO-4 observation plane detachment of USS Maryland (BB-46). On 3 June 1940, Lindsey assumed command of VT-6, the torpedo squadron assigned to USS Enterprise (CV-6).

In that capacity, Lindsey was awarded the Distinguished Flying Cross for leading his squadron in daring and ultimately successful attacks on Kwajalein and Wotje Islands on 1 February 1942. At Midway, Lindsey’s squadron was relentless in its attacks, yet only four of the squadron’s 14 TBD Devastators returned to Enterprise. Lindsey and his radioman-gunner, Aviation Chief Radioman Charles Tilden Grenat, did not survive. Cited for “extraordinary heroism in operations against the enemy,” Lindsey was posthumously awarded the Navy Cross, the Purple Heart, and the Presidential Unit Citation ribbon.

Just 15 months later, workers at the Bethlehem Steel Company in San Pedro, California, laid the keel of what would become USS Lindsey (DD-771). 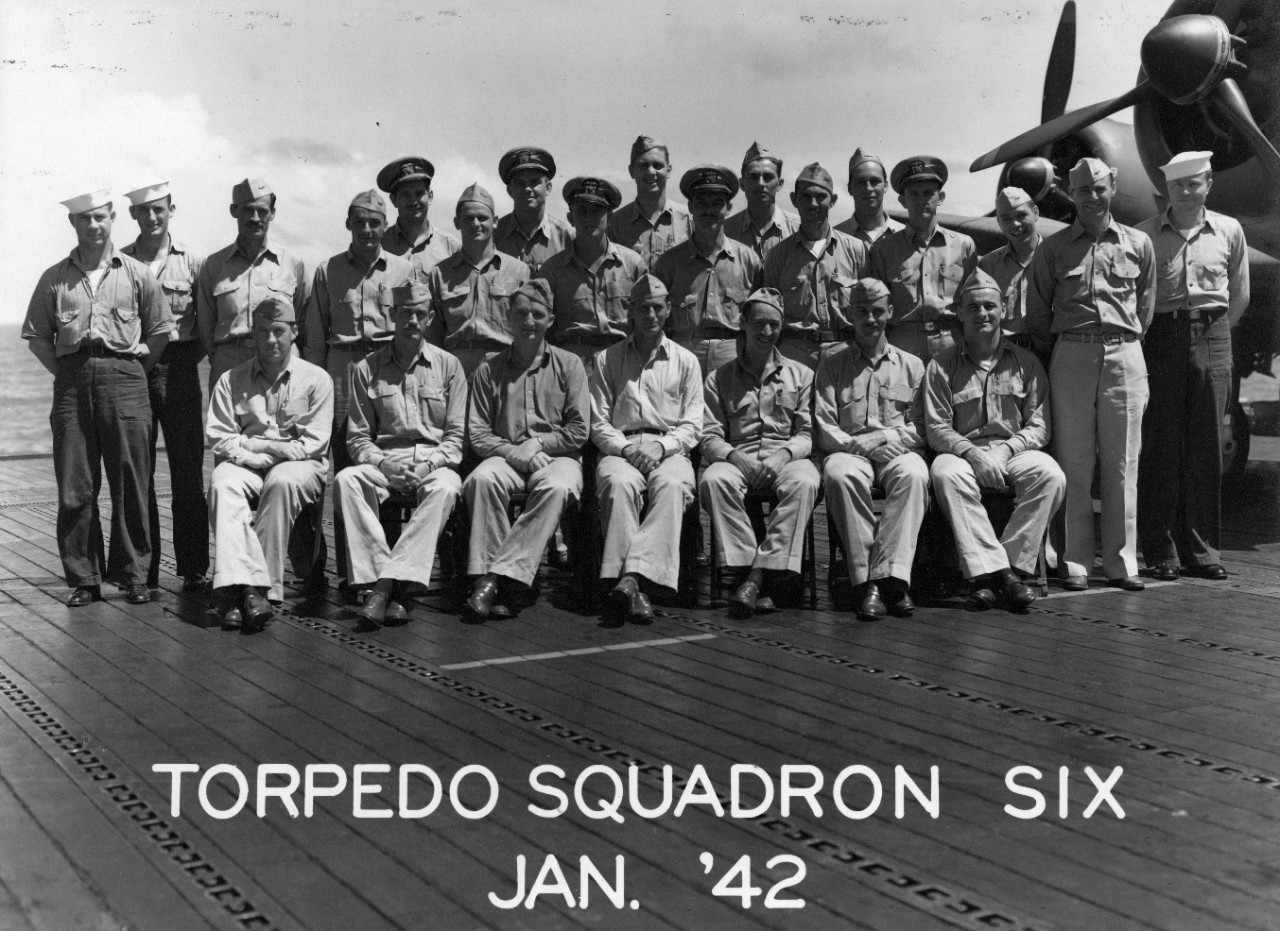