On the Offensive Beyond Guadalcanal 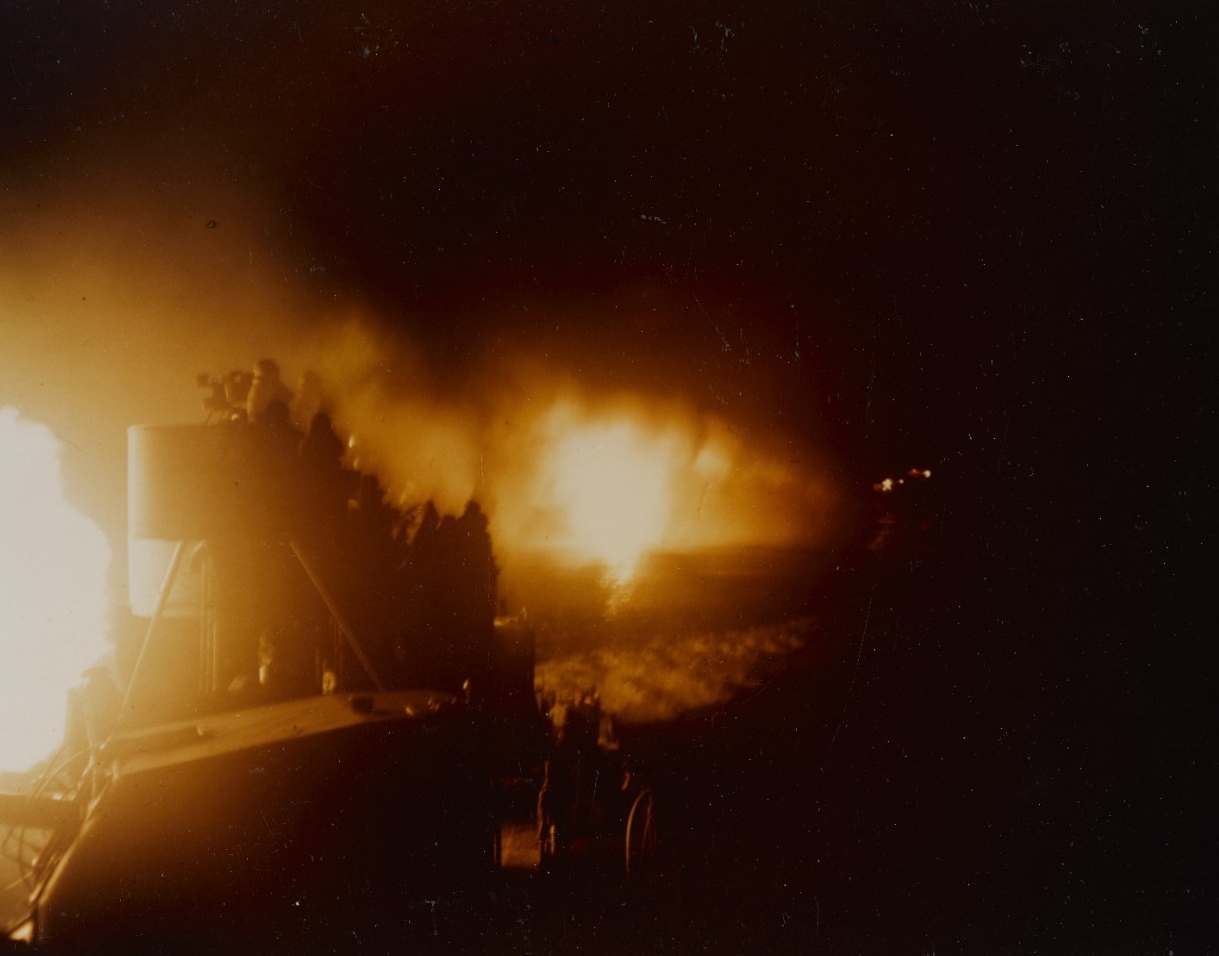 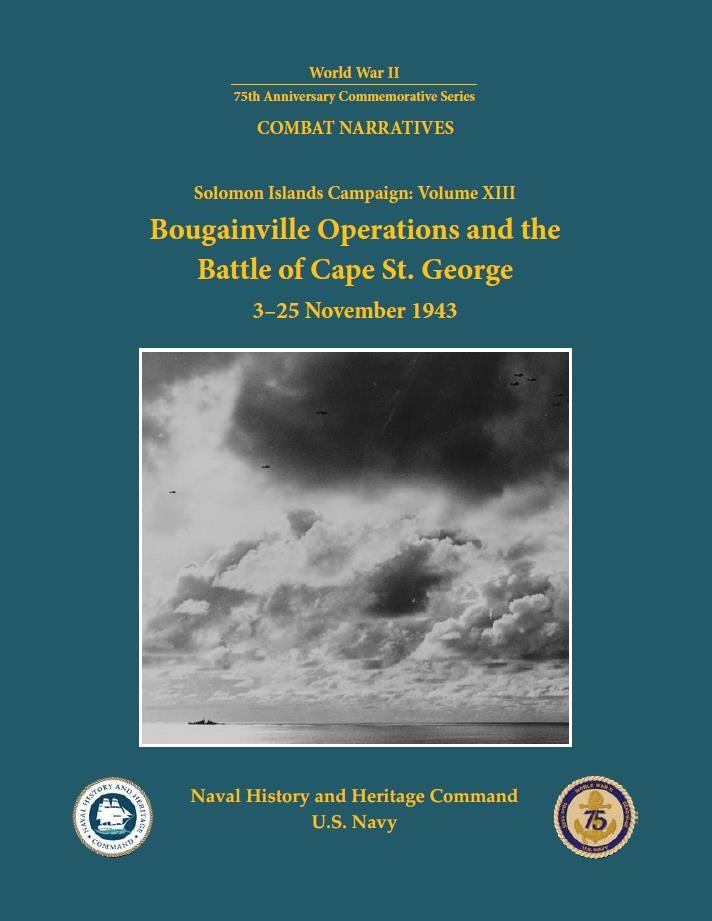 Following the Guadalcanal campaign, U.S.—and Allied—strategy in the southwestern Pacific focused on the encirclement and eventual capture of the major Japanese base at Rabaul on New Britain. As a consequence, Operation Cartwheel was adopted. Cartwheel was based on early 1943 planning initiatives by the staff of General Douglas McArthur, supreme Allied commander, South West Pacific Area, who also directed the overall operation. The two primary elements of Cartwheel were the Allied capture of northeastern New Guinea and a concurrent advance up the central and northern Solomon Islands to New Britain by Admiral William F. Halsey Jr.’s predominantly naval forces.

At the 17–24 August 1943 Allied Quadrant Conference in Quebec, the decision was made to isolate and bypass Rabaul rather than capturing it. However, Cartwheel had a significant impact on Japanese forward defenses, logistics, and communications. It also set the stage for the Allied advance beyond New Guinea toward the Philippines, and the U.S. operations against the Japanese-occupied island groups in the central Pacific.

The following major subordinate operations of the multipronged Cartwheel were executed by the end of 1943.

As a continuation of the Solomons campaign:

As a continuation of the New Guinea campaign:

Operations in the Central and Northern Solomons

On to New Britain: The Cape Gloucester Landings

Period combat art by Kerr Eby covering operations on Bougainville, New Britain, and elsewhere in the south and central Pacific 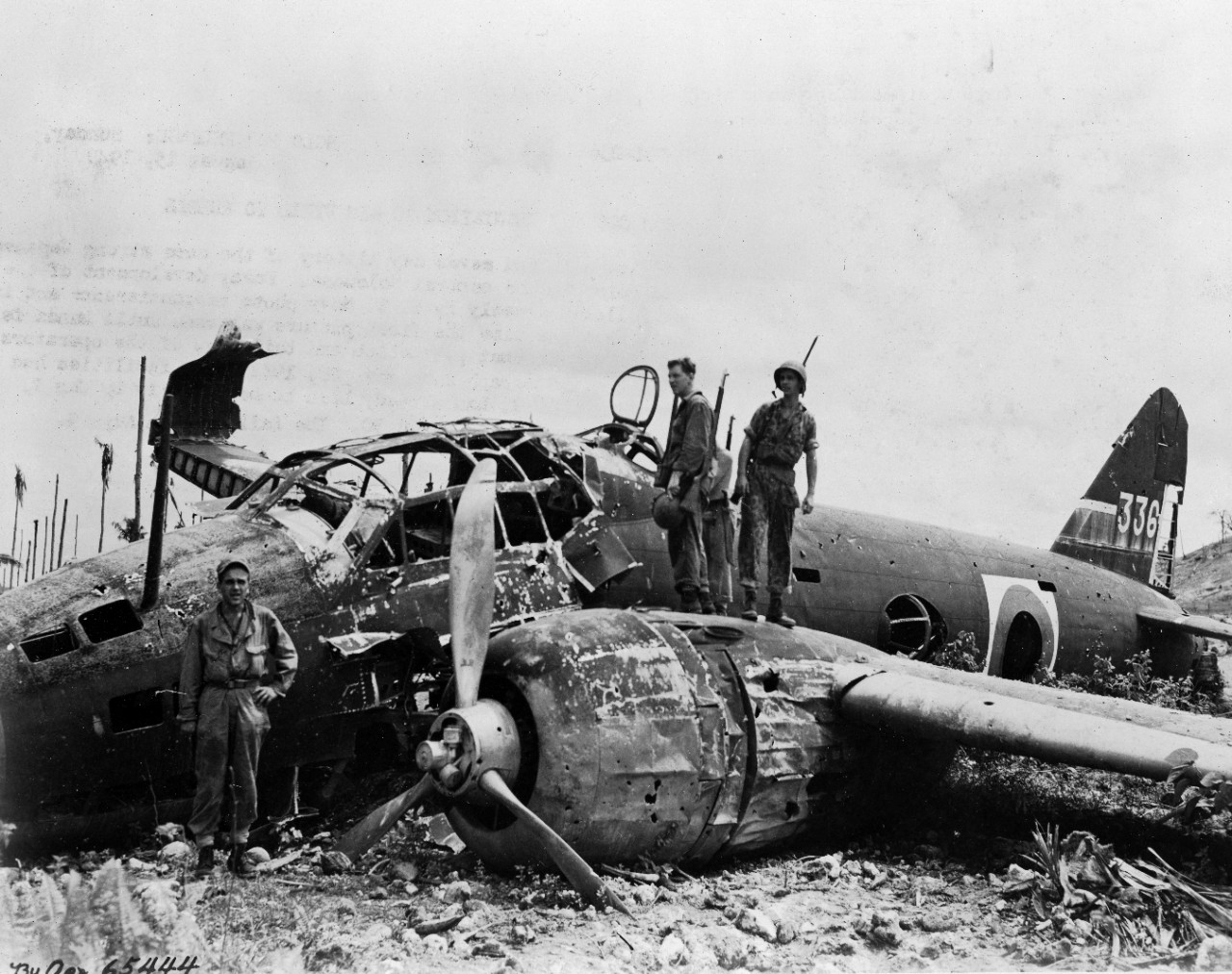 Captured Japanese equipment on Munda airfield, New Georgia, after the fall of the Japanese base on 6 August 1943. Shown is the wreckage of a Japanese Mitsubishi G4M "Betty" medium bomber (QUA.2013-11.06.01). 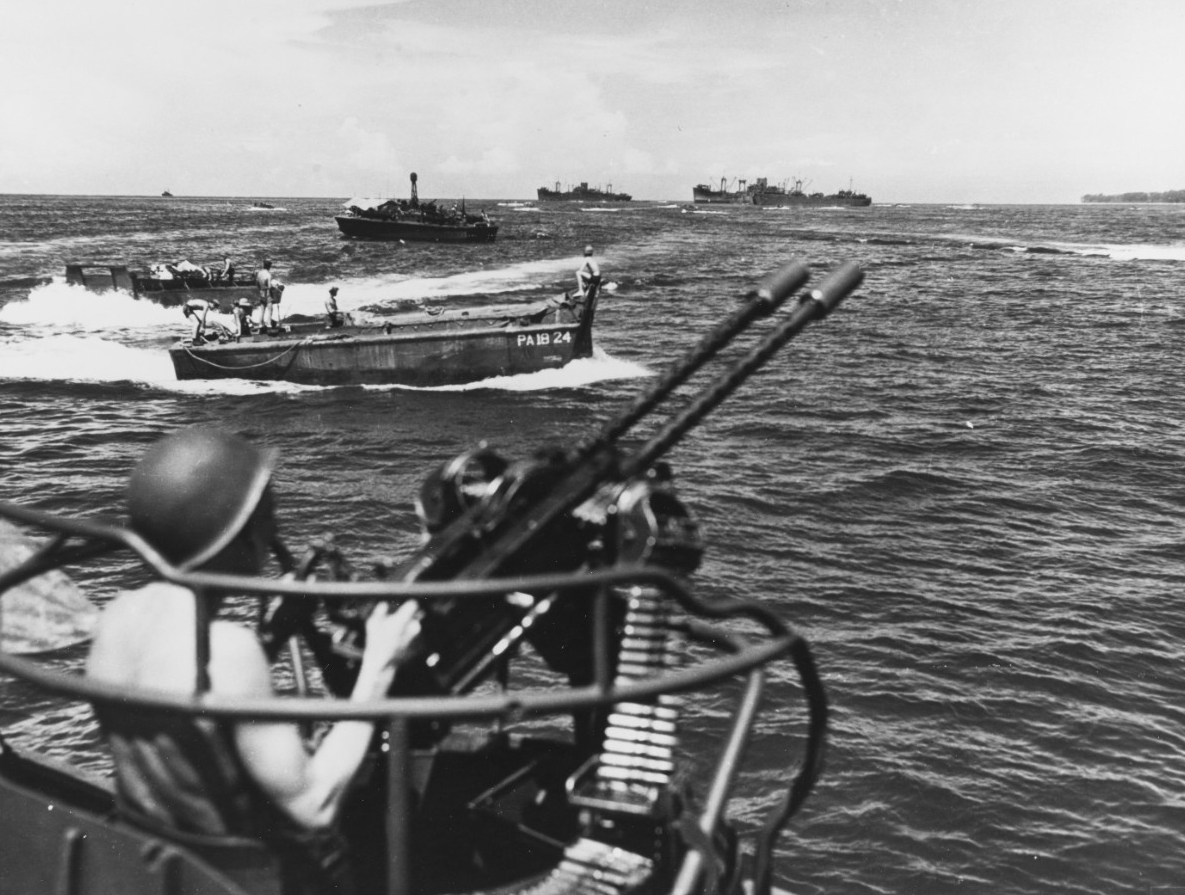 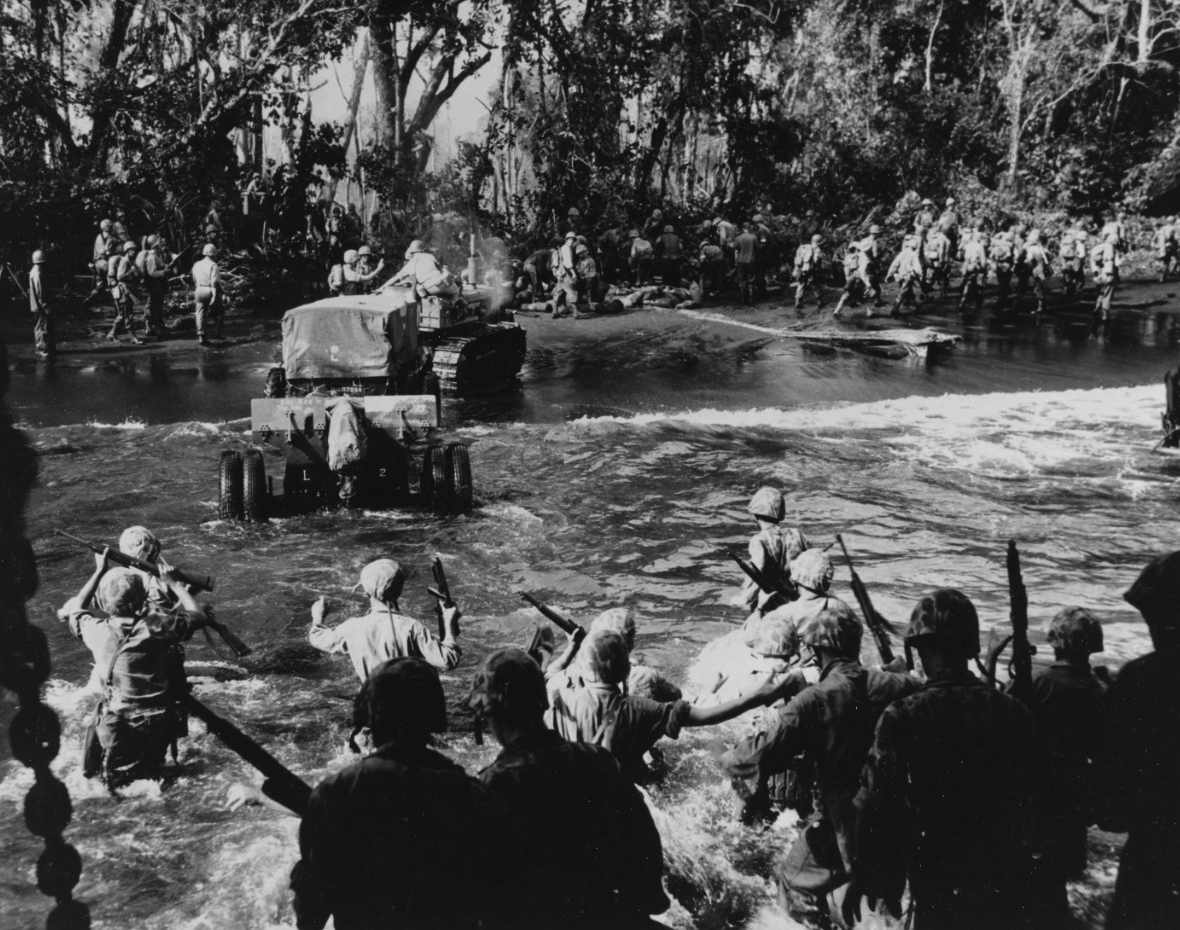