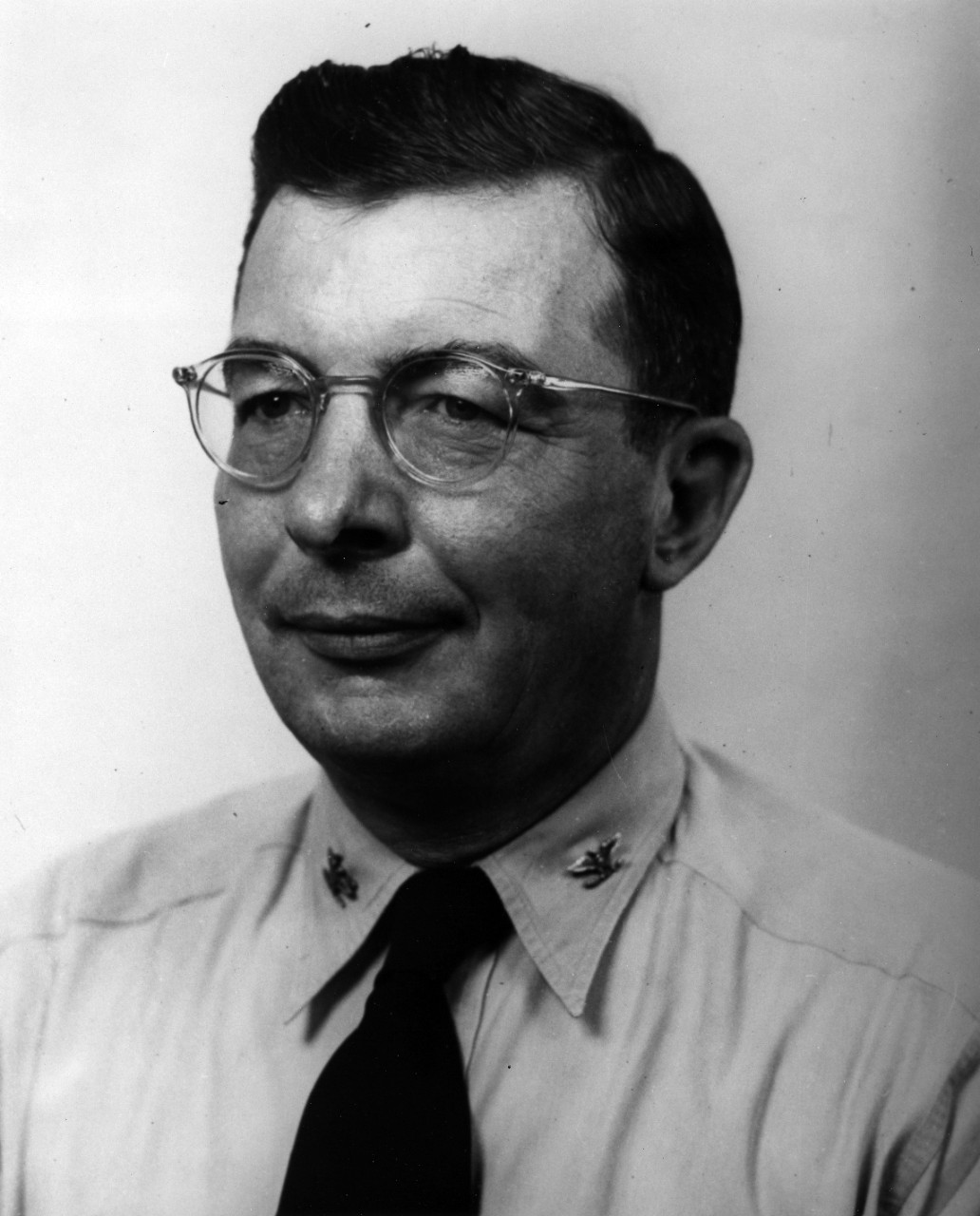 Layton was born in Nauvoo, Illinois, on 7 April 1903. He graduated from high school in 1920 and went directly to the U.S. Naval Academy in Annapolis, Maryland, where Layton’s fellow midshipmen appreciated his joviality and sense of humor, especially on the stage. (Layton was an active member of the Masqueraders, the Naval Academy’s theater company.) Commissioned as an ensign in 1924, Layton served at sea for much of the rest of the decade.

In June 1929, Layton was ordered to duty in the Office of the U.S. Naval Attaché at the American Embassy, Tokyo. (On his way to Japan, Layton met and befriended Joseph J. Rochefort, and the two would later work together to foil the Japanese designs on Midway.) A quick study, Layton returned to the United States in 1933 with a good command of the Japanese language.

In February 1941, Layton was transferred to duty on the staff of the Commnader in Chief, Pacific Fleet. When Fleet Admiral Chester W. Nimitz took command of the Pacific Fleet in December 1941, Layton became Nimitz’s principal intelligence officer, which put Layton in a uniquely important and influential position. He and his team played a major role in determining that Midway was to be a Japanese target and that Nimitz’s forces would need to arrive there first—and soon—to have a chance at winning.

After the Battle of Midway, Layton received the Distinguished Service Medal for having “analyzed and precisely evaluated the capabilities and intentions of the enemy’s air, sea and ground forces,” the citation reads. It goes on to say that Layton’s “timely and accurate intelligence information, vital to the security of our fighting forces and essential to their successful operations, contributed inestimably to our victory over the enemy.”

Layton detached from the Pacific Fleet in February 1946 and continued his Navy career back in the United States, where he served in several positions related to intelligence and intelligence training.

Having advanced to the rank of rear admiral, Layton retired in November 1959. He passed away in 1984.