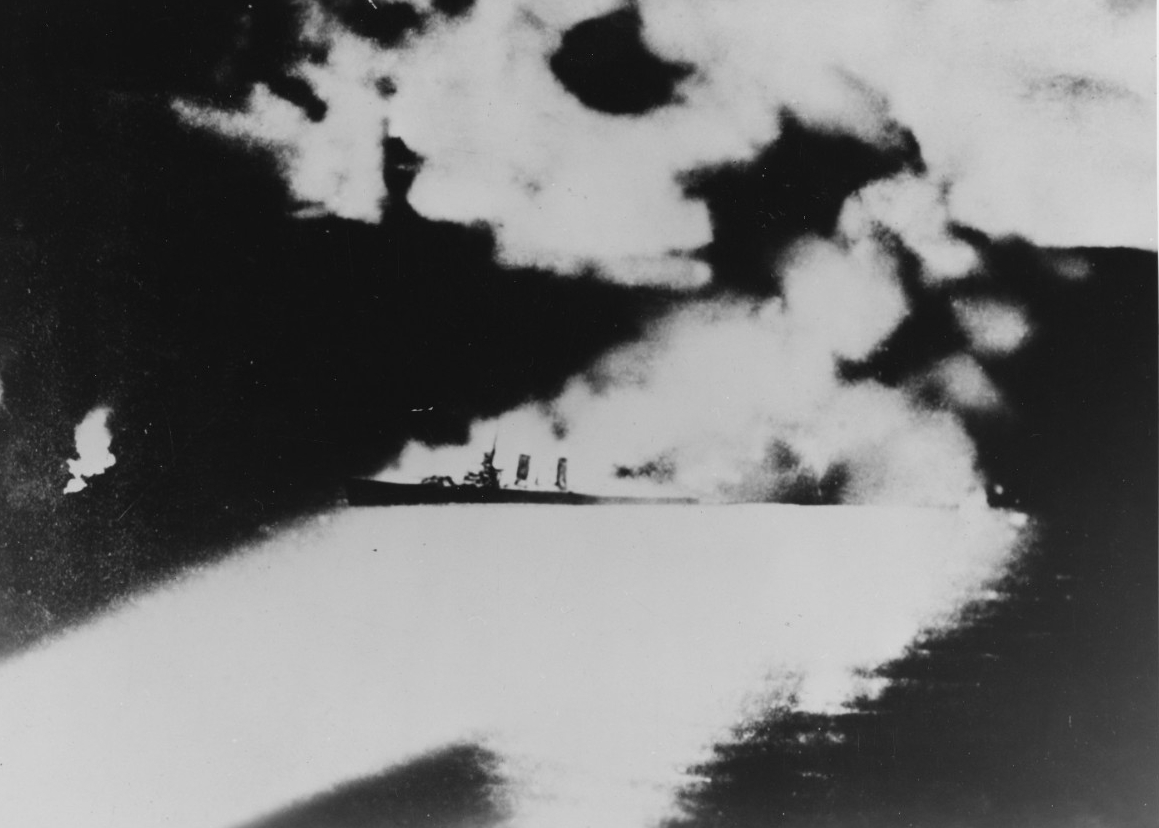 USS Quincy (CA-39) photographed from a Japanese cruiser during the Battle of Savo Island, off Guadalcanal, 9 August 1942. Quincy, seen here burning and illuminated by Japanese searchlights, was sunk in this action (NH 50346).

The Imperial Japanese Navy, in response to Allied amphibious landings in the eastern Solomon Islands, undertook a night surface attack on the ships screening the Allied landing force. The Japanese task force, consisting of seven cruisers and one destroyer sailed from Rabaul, New Britain, and Kavieng, New Ireland, down New Georgia Sound (also known as "the Slot").  The Japanese planned to approach Savo Island under the cover of darkness, pass south of Savo, initiate their attack against the Allied Southern Force, then turn to the northwest in order to engage the Northern Force. With the second attack completed, the Japanese planned to continue through the channel north of Savo and then steam back up the Slot toward Rabaul. The Allied surface forces were caught unaware and routed, losing one Australian and three American cruisers. Allied dead totaled 1,023; 709 personnel were wounded. The Japanese only suffered light damage. The battle has come to be identified as the worst defeat in a single fleet action suffered by the United States Navy. If the Japanese commander, Vice Admiral Mikawa Gunichi, had also elected to destroy the Allied transports before returning to his task force’s bases, the campaign of Guadalcanal—and possibly the next phase of the Pacific War—might have evolved differently. 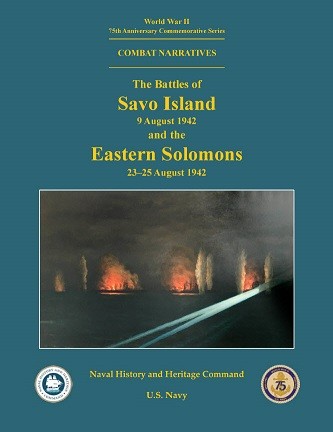