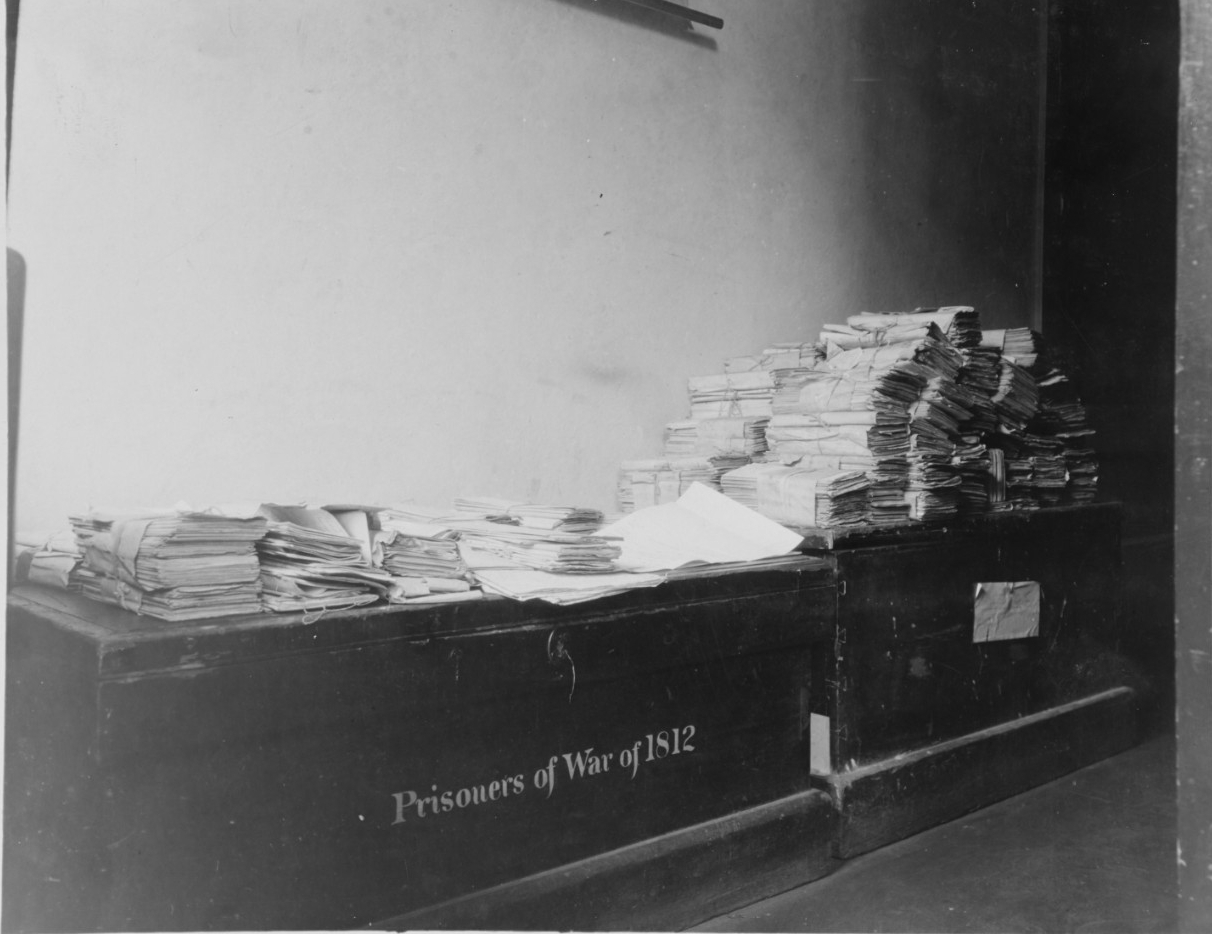 Navy regulations began when the Second Continental Congress enacted the Rules for the Regulation of the Navy of the United Colonies on 28 November 1775. The rules contained 44 articles that “established for preserving their rights and defending their liberties, and for encouraging all those who feel for their country, to enter into its service in that way in which they can be most useful.” The articles ranged from the commanders authority to instill discipline and obedience to the commander in chief of the fleet’s power to pardon and remit any sentence of death that shall be given in consequence of any of the articles. It was not until “An Act for the Government of the Navy of the United States,” enacted 2 March 1799, that Congress established the U.S. Navy’s first Constitutional law that provided rules and regulations. This was followed the next year by “An Act for the Better Government of the Navy of the United States.”

In the years preceding the Civil War, 12 publications were promulgated under a number of titles by the president, the Navy Department, and the secretary of the Navy. A decision by the attorney general that the pre-Civil War issuances were invalid led to the inclusion in the 1862 naval appropriations bill of a provision that “the orders, regulations, and instructions heretofore issued by the Secretary of the Navy be, and they are hereby, recognized as the regulations of the Navy Department, subject, however, to such alterations as the Secretary of the Navy may adopt, with the approbation of the President of the United States.” Thirteen editions of Navy regulations were published under this authority.

The 1973 edition of Navy regulations provided that “United States Navy Regulations shall be issued by the Secretary of the Navy with the approval of the President.” In 1981, the provision for presidential approval was removed. Congress enacted the Goldwater-Nichols Department of Defense Reorganization Act of 1986, which granted each of the service secretaries the authority to prescribe regulations to carry out statutory functions, powers, and duties.

The chief of naval operations is responsible for maintaining Navy regulations, and that they conform to the needs of the Department of the Navy. If any person in the Navy wants to make additions, changes, or deletions to a Navy regulation, he or she must forward a draft of the changes to the CNO via their chain of command. Ultimately, the secretary of the Navy must approve any changes to Navy regulations.