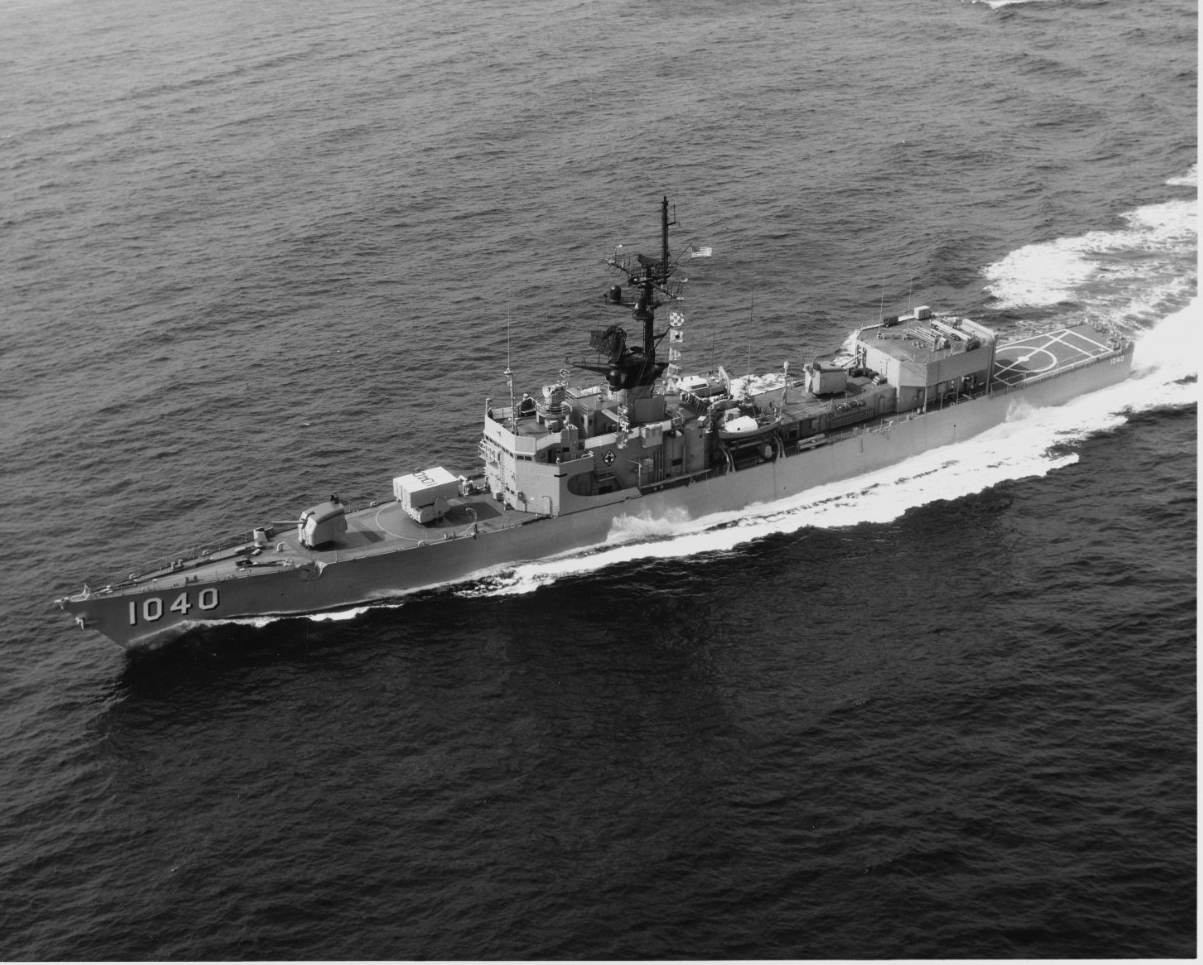 Garcia was born on 14 October 1929, in Utuado, Puerto Rico. He attended both grade and high school there. He was working as a file clerk in San Juan, Puerto Rico, when he joined the Marines on 19 September 1951. After completing basic training at Parris Island, South Carolina, he was promoted to private first class in December 1951. In March 1952, Garcia was sent to Korea where he joined the 3rd Battalion, 5th Marines. 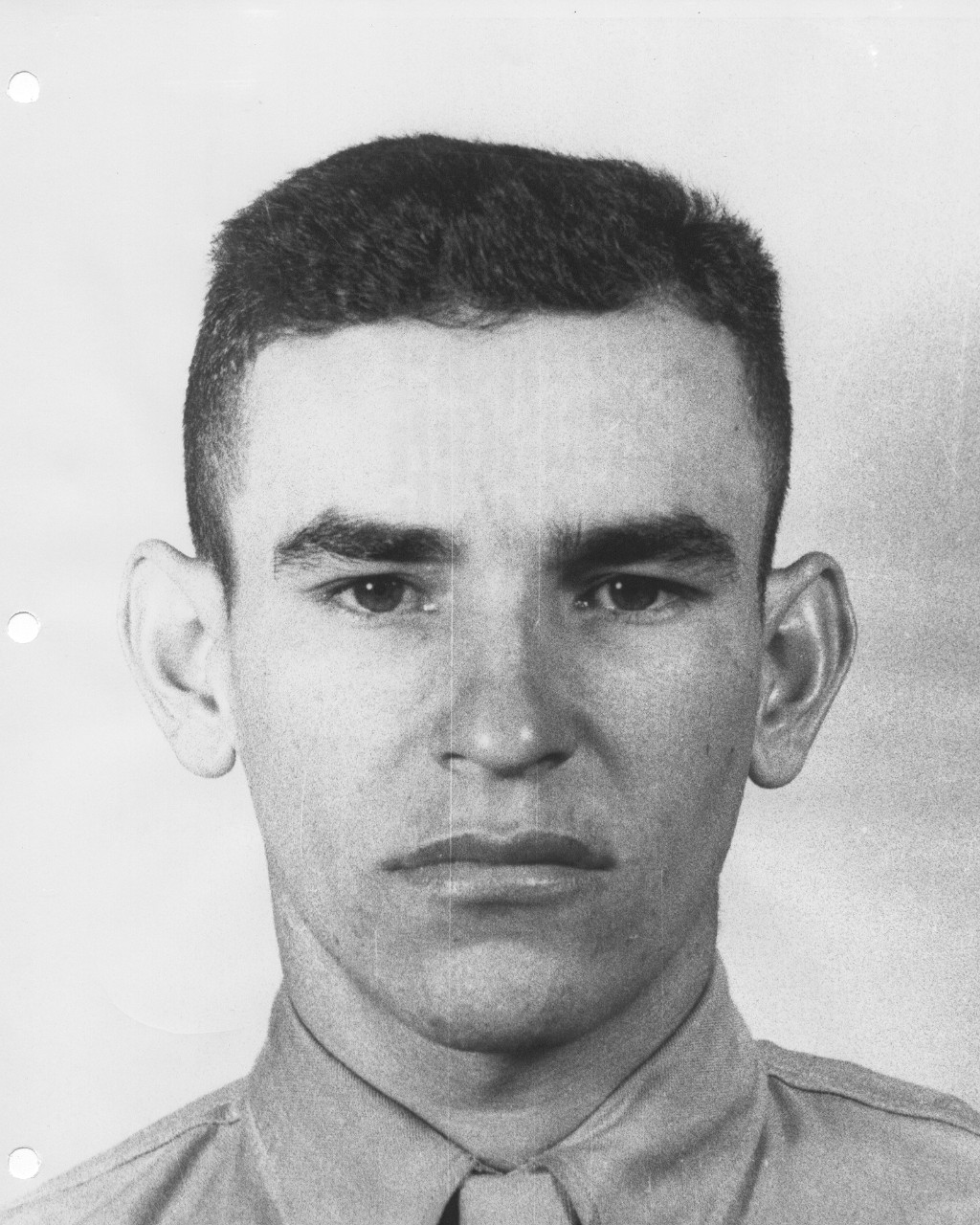 On 5 September 1952, at Outpost Bruce in the “Bunker Hill” area, Garcia and his acting platoon sergeant, Staff Sgt. Floyd V. Wiley, had been under a pre-dawn attack for almost an hour. During the engagement, an enemy grenade landed nearby, and without hesitation, Garcia threw himself on the grenade just as it exploded saving the life of his platoon sergeant. Wiley was wounded and knocked unconscious, and when he regained consciousness, Garcia was dead. The enemy eventually overran the outpost, and Garcia’s body was never recovered.