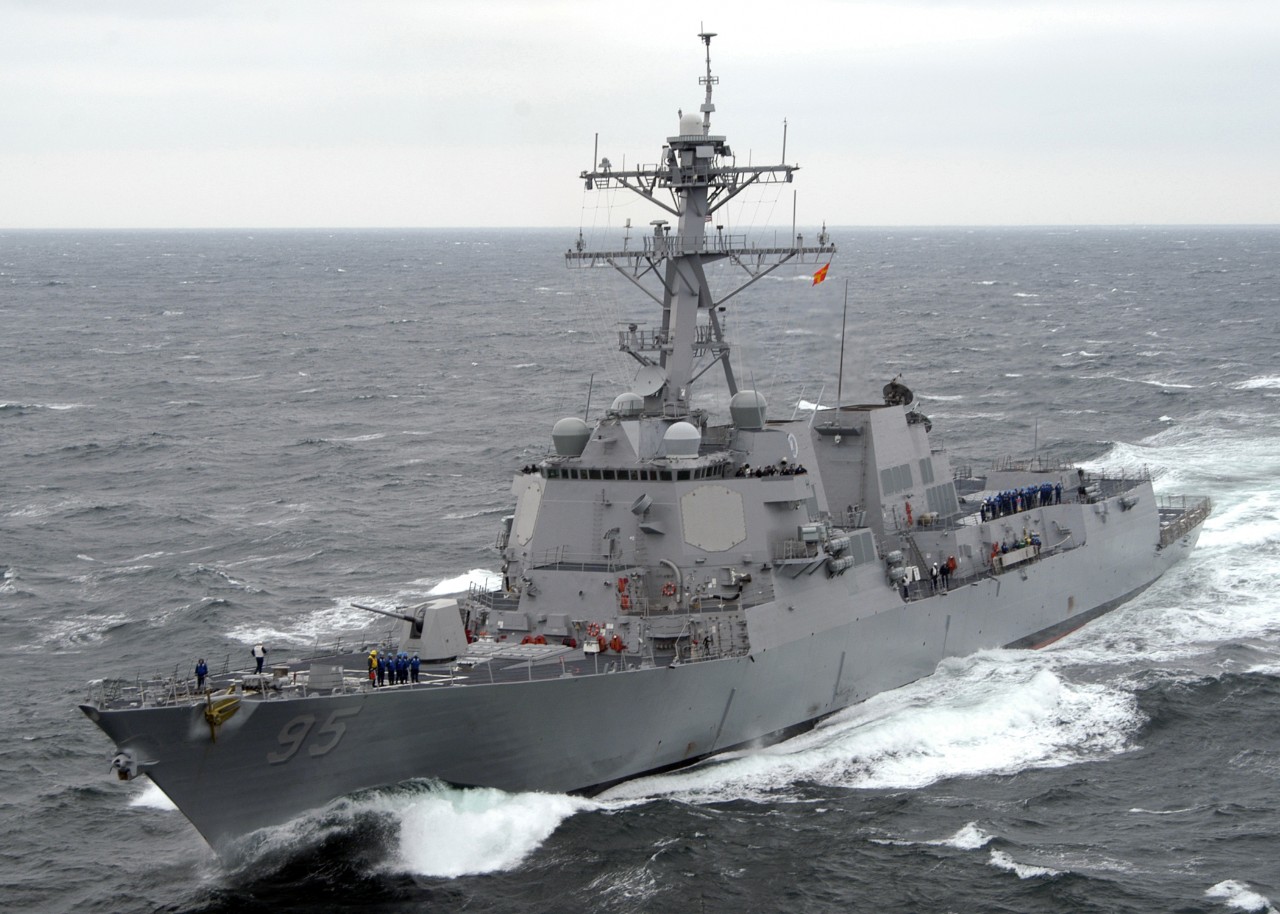 Williams was born 13 November 1930 in Fort Mill, South Carolina. Just two months after his birth, his parents moved to Darlington, South Carolina, where he spent his youth. In July 1947, he joined the U.S. Navy at just 16 years old. He retired in April 1967, serving in both the Korean and Vietnam Wars. 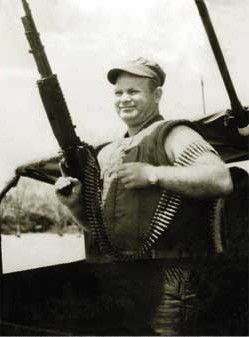 In Vietnam, Williams was assigned to the River Patrol Force whose mission was to intercept enemy arms shipments on the waterways of South Vietnam’s Mekong Delta. On 31 October 1966, Williams, who was patrol commander for his boat, River Patrol Boat 105, and another PBR were searching for Viet Cong operating in an isolated area of the Mekong Delta. Suddenly, guerrillas in two sampans opened fire. Williams and his crew neutralized one boat crew, but the other escaped in a nearby canal. As they gave chase, the PBR Sailors soon found themselves in a beehive of enemy activity. Viet Cong guerrillas fired rocket propelled grenades and small arms from fortified riverbank emplacements.

Against seemingly overwhelming odds, Williams led his PBRs against enemy junks and sampans while calling in naval aviation support. When the UH-1B Huey helicopters of Navy Helicopter Attack (Light) Squadron 3 arrived, he led another attack that evening, turning on his boats’ searchlights to expose enemy forces and positions. After the three-hour battle was complete, the American naval force killed numerous Viet Cong guerrillas, destroyed more than 50 vessels, and disrupted a major Viet Cong logistical operation.

On 14 May 1968, President Lyndon Johnson presented Williams the Medal of Honor for “his  extraordinary heroism and exemplary fighting spirit in the face of grave risks inspired the efforts of his men to defeat a larger enemy force, and are in keeping with the finest traditions of the U.S. Naval Service.”

Williams passed away on 13 October 1999. He is buried at the Florence National Cemetery in Florence, South Carolina.