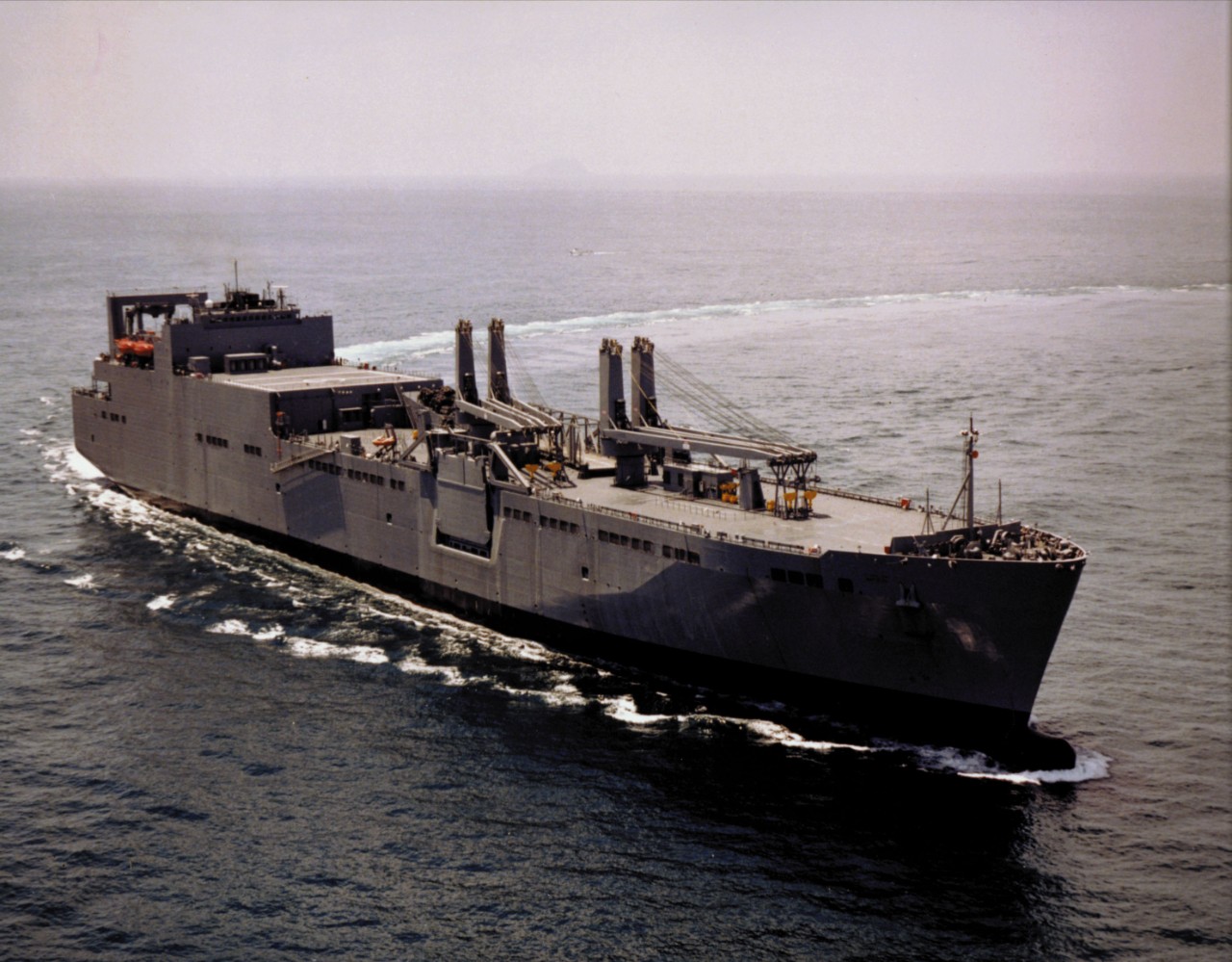 Watson was born in 1915 in Birmingham, Alabama. Watson enlisted in the U.S. Army on 1 September 1942. On 8 March 1943, Watson was serving with 2nd Battalion, 29th Quartermaster Regiment, off the coast of New Guinea when the ship he was onboard—U.S. Army transport Jacob—came under attack by Japanese bombers. The ship took several direct hits and began sinking as survivors struggled to stay afloat. Instead of trying to save himself, Watson remained in the water to assist several Soldiers who could not swim to the safety of a life raft. Weakened by continuous physical exertion and overcome by muscular fatigue, Watson was dragged beneath the surface by the suction of the sinking ship. Although Watson’s actions cost him his life, his extraordinary sacrifice was credited with saving several of the men on the ship. His body was never recovered. He originally received the Distinguished Service Cross for his heroism. 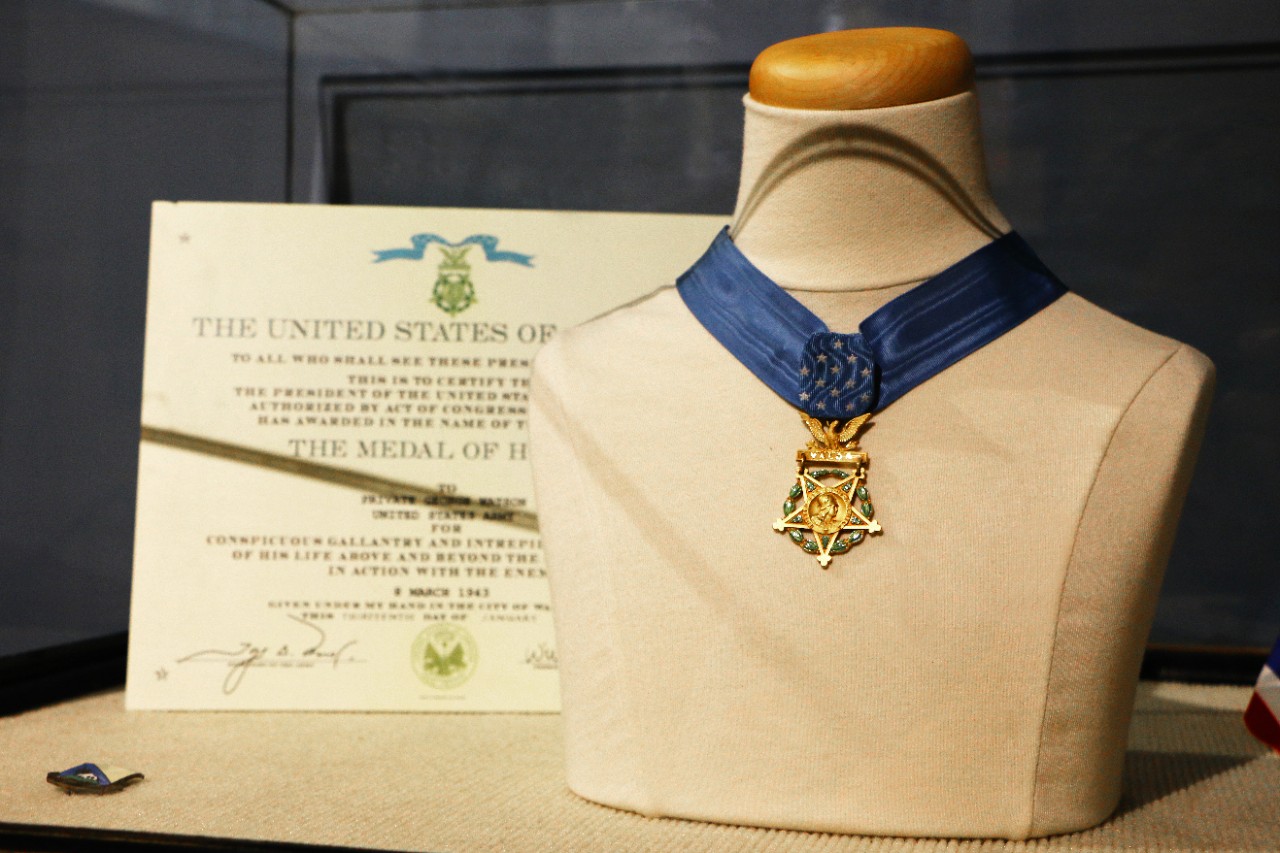 In 1992, then acting Army Secretary John Shannon ordered a research study to report if American Soldiers were denied the Medal of Honor during WWII because of their race. Five historians from Shaw University of Raleigh, North Carolina, concluded that although there were no official records authorizing racial bias, there were racial assumptions that black Soldiers were inferior. The assumptions were the reason for the segregation of African Americans into separate units and relegating blacks to service in noncombatant units. The study recommended ten black Soldiers receive the Medal of Honor. In October 1996, Congress passed legislation that allowed President Bill Clinton to award medals to the former Soldiers—seven of the ten including Watson were approved. On 13 January 1997, Clinton presented the nation’s highest honor to seven black Soldiers—six posthumously. Sergeant Major of the Army Gene C. McKinney accepted Watson’s on his behalf. Watson’s Medal of Honor is currently on display at the U.S. Army Quartermaster Museum in Fort Lee, Virginia.

In addition to the Medal of Honor, Watson received the Purple Heart. He is memorialized at the Walls of the Missing at the Manila American Cemetery in Taguig City, Philippines.