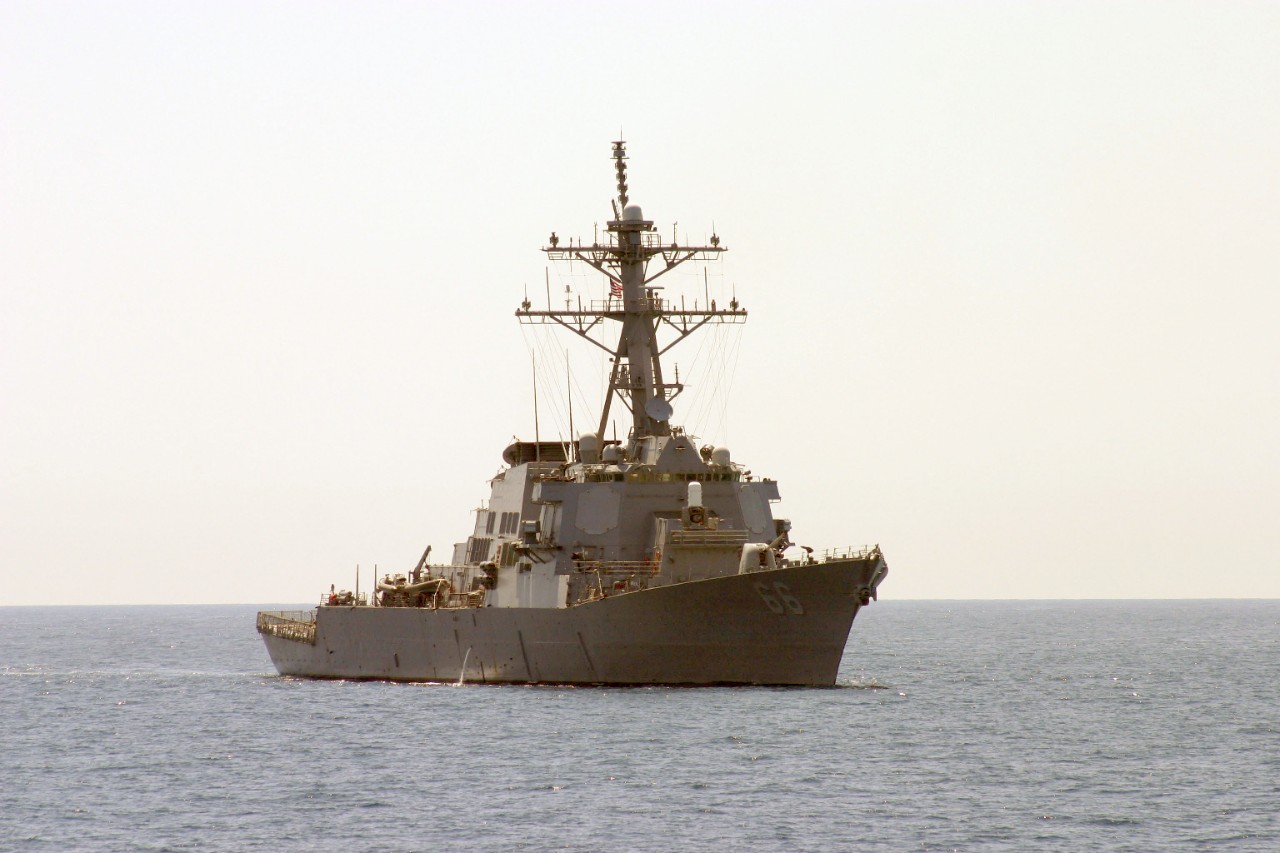 Gonzalez was born 23 May 1946 in Edinburg, Texas. He graduated from Edinburg High School and shortly after enlisted in the Marine Corps on 6 July 1965. After he completed recruit and individual combat training, Gonzalez was assigned to Headquarters and Service Company, 1st Reconnaissance Battalion, 1st Marine Division, and he served in the unit as a rifleman until January 1966. Gonzalez completed his first tour of duty in Vietnam as a rifleman and squad leader with Company L, 3rd Battalion, 4th Marines, 3rd Marine Division. 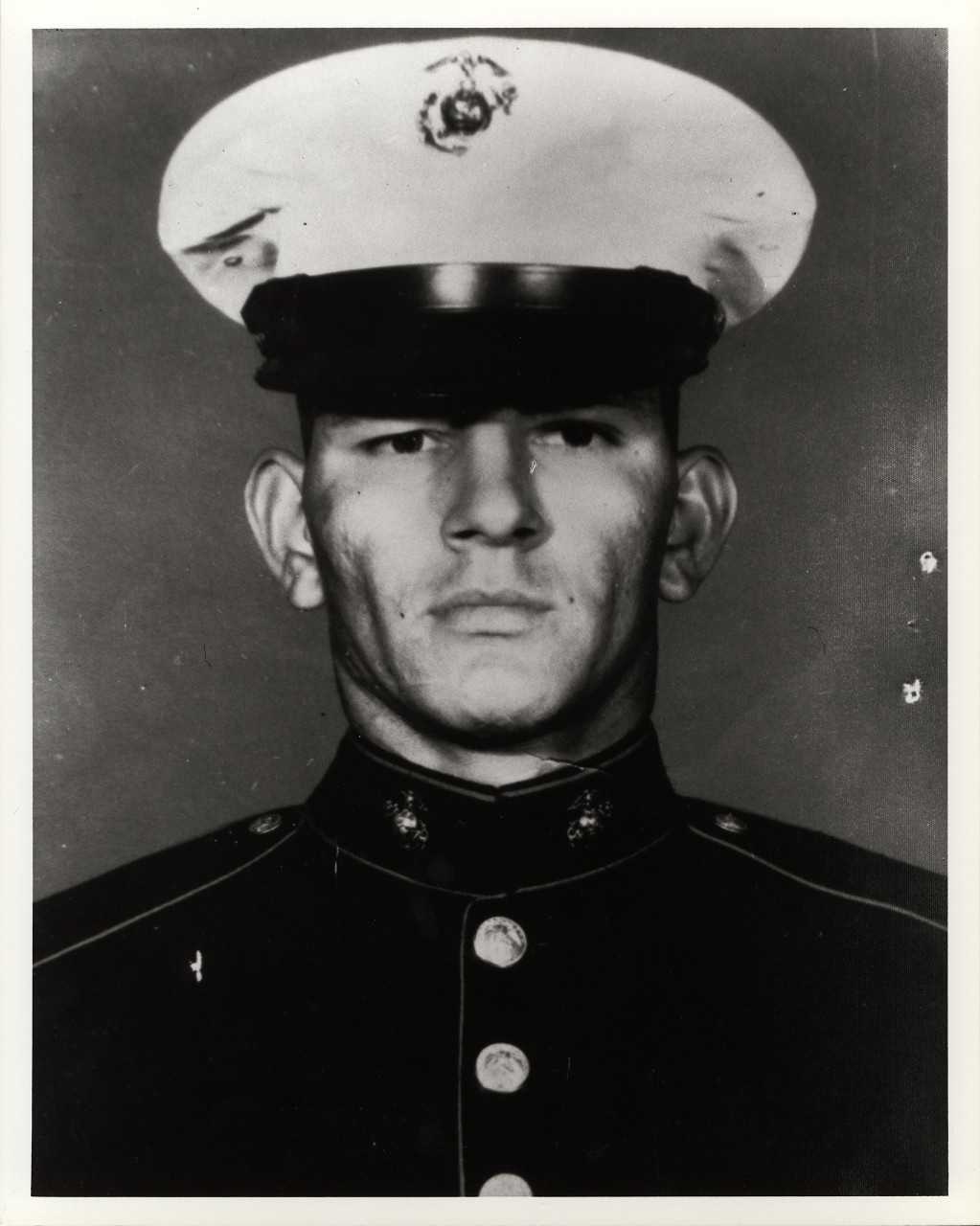 In February 1967, Gonzalez returned to the U.S. and was stationed at Camp Pendleton, California, until August of that year when he returned to Vietnam for a second tour with 3rd Platoon, Company A, 1st Battalion, 1st Marines, 1st Marine Division.

On 4 February 1968, while participating in the initial phase of Operation Hue City near Thua Thien, Republic of Vietnam, Gonzalez was mortally wounded from hostile rocket fire. During the deadly exchange, Gonzalez utilized a number of light anti-tank assault weapons, fearlessly moving from position to position, firing rounds at enemy emplacements. He successfully knocked out an enemy rocket position and suppressed much of the enemy fire before succumbing to his injuries. He gallantly gave his life for his fellow Marines and his country.

The following year, Vice President Spiro T. Agnew presented the Medal of Honor to his mother, Dolia Gonzalez, who had raised him on her own.