From convoy duty over antisubmarine and mine warfare to manning large-caliber railway batteries on the Western Front, the technical proficiency, personal initiative, toughness, and professionalism of U.S. Navy personnel came to a fore during World War I. Personal accounts and biographies of just a fraction of the service's participants in the conflict are highlighted below. However, they cover a broad spectrum of experience. They also include a number of individuals who would rise to prominence and even fame during World War II. Then-Lieutenant Commander Frank Jack Fletcher was awarded the Navy Cross for actions during convoy-escort operations and later, as a rear admiral, commanded U.S. Navy carrier forces during the battle of the Coral Sea. Then-Lieutenant Chester W. Nimitz developed basic procedures for underway refueling and replenishment still pertinent today. By the end of World War II, he had been promoted to Fleet Admiral and was Commander-in-Chief, Pacific Ocean Areas. Joy Bright Hancock was sworn in as a Yeoman (F) in 1917. In 1945, she was a commander in the Women’s Reserve, U.S. Naval Reserve. 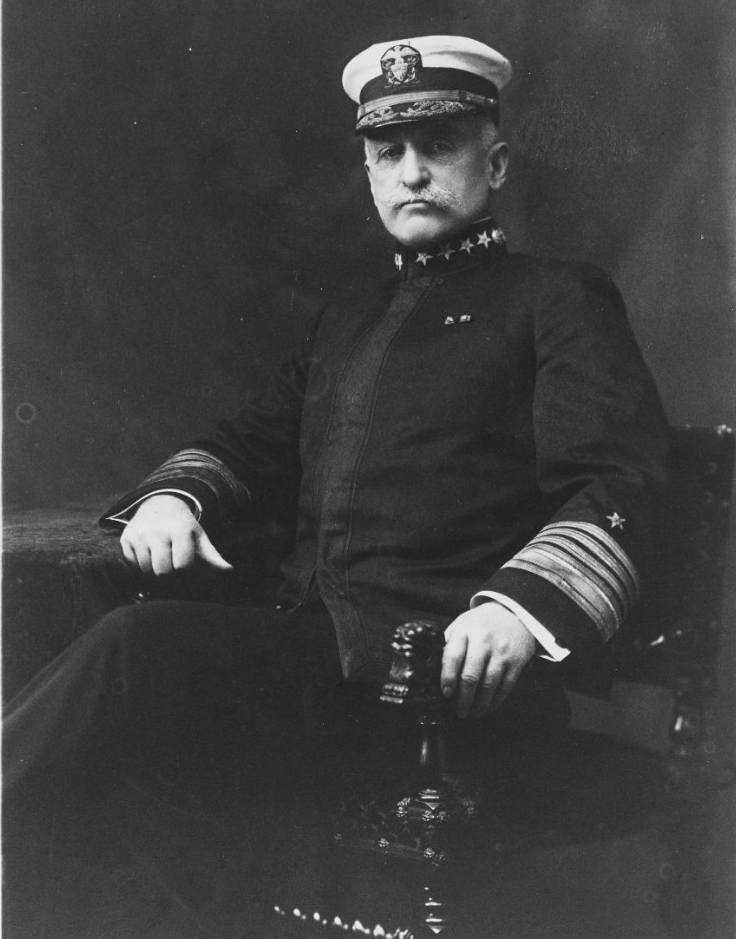 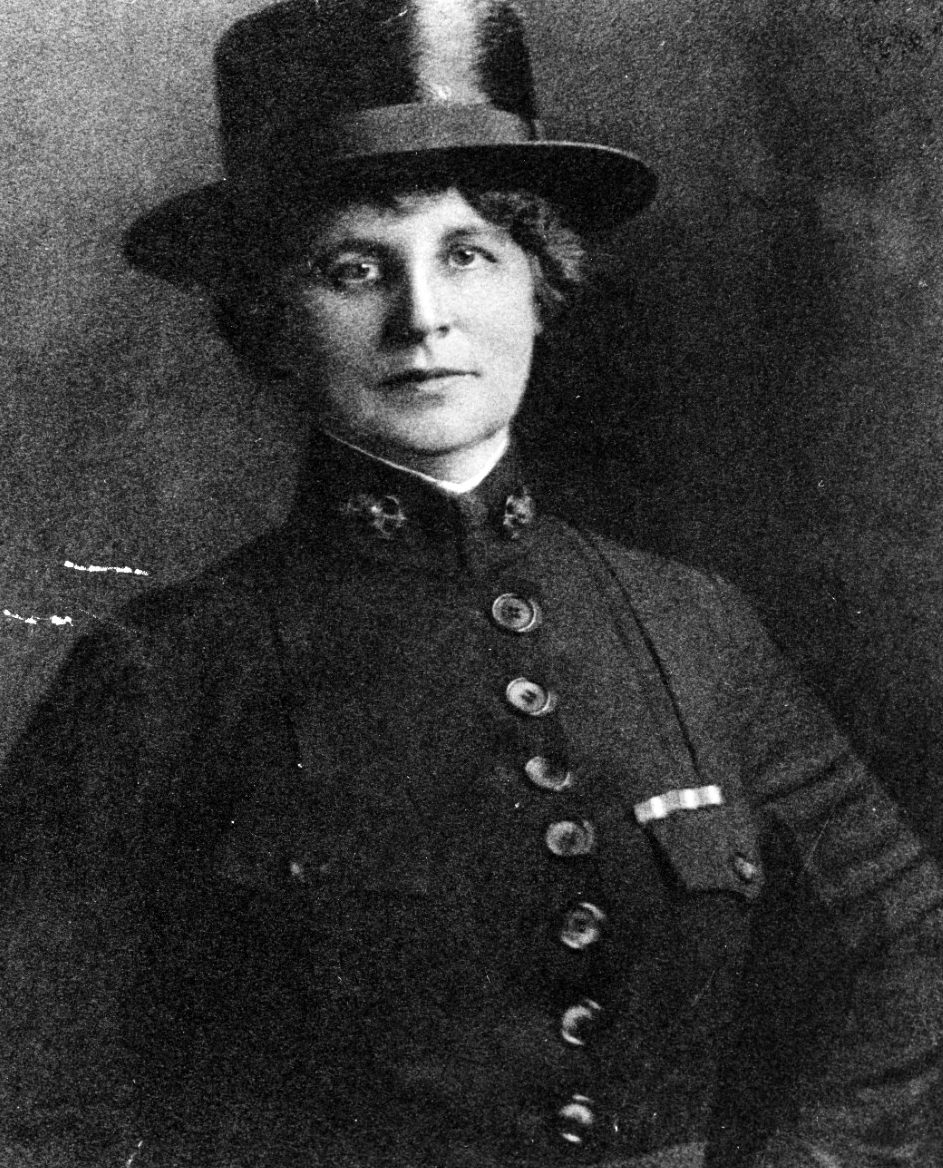 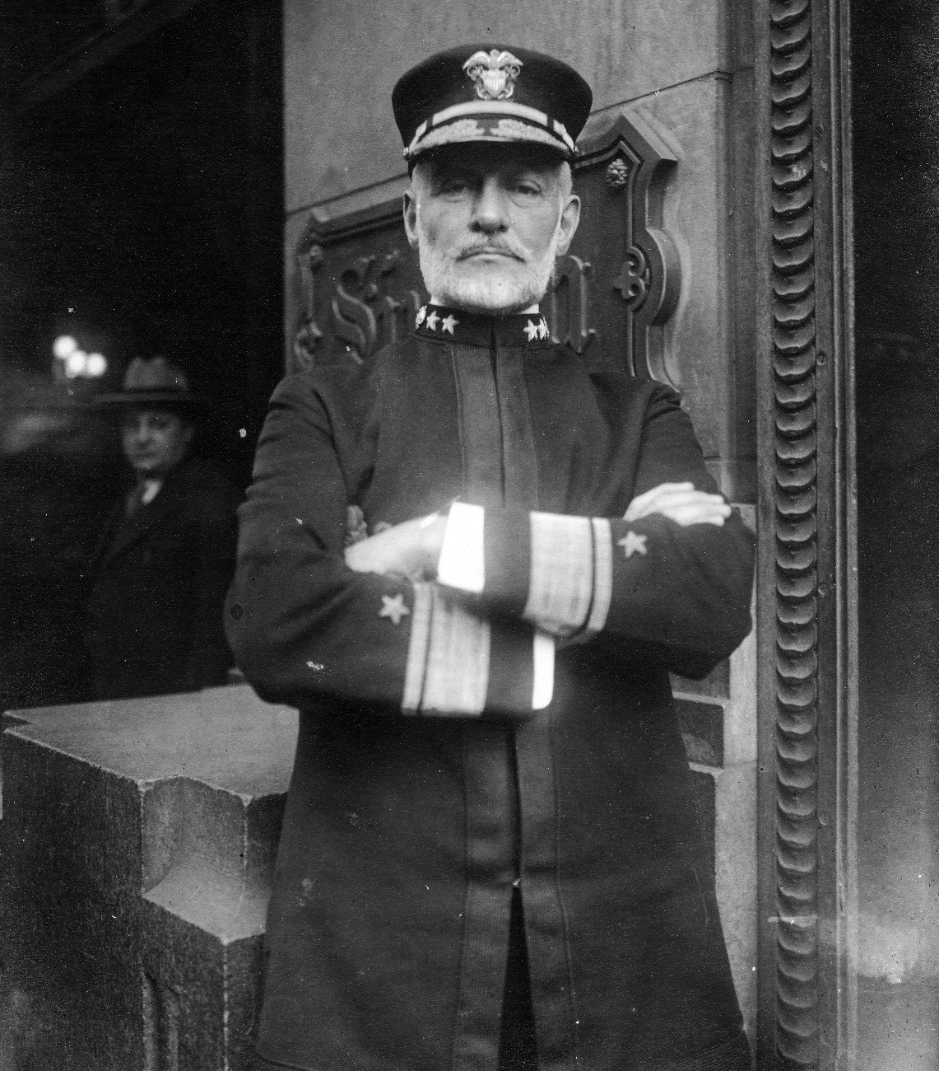