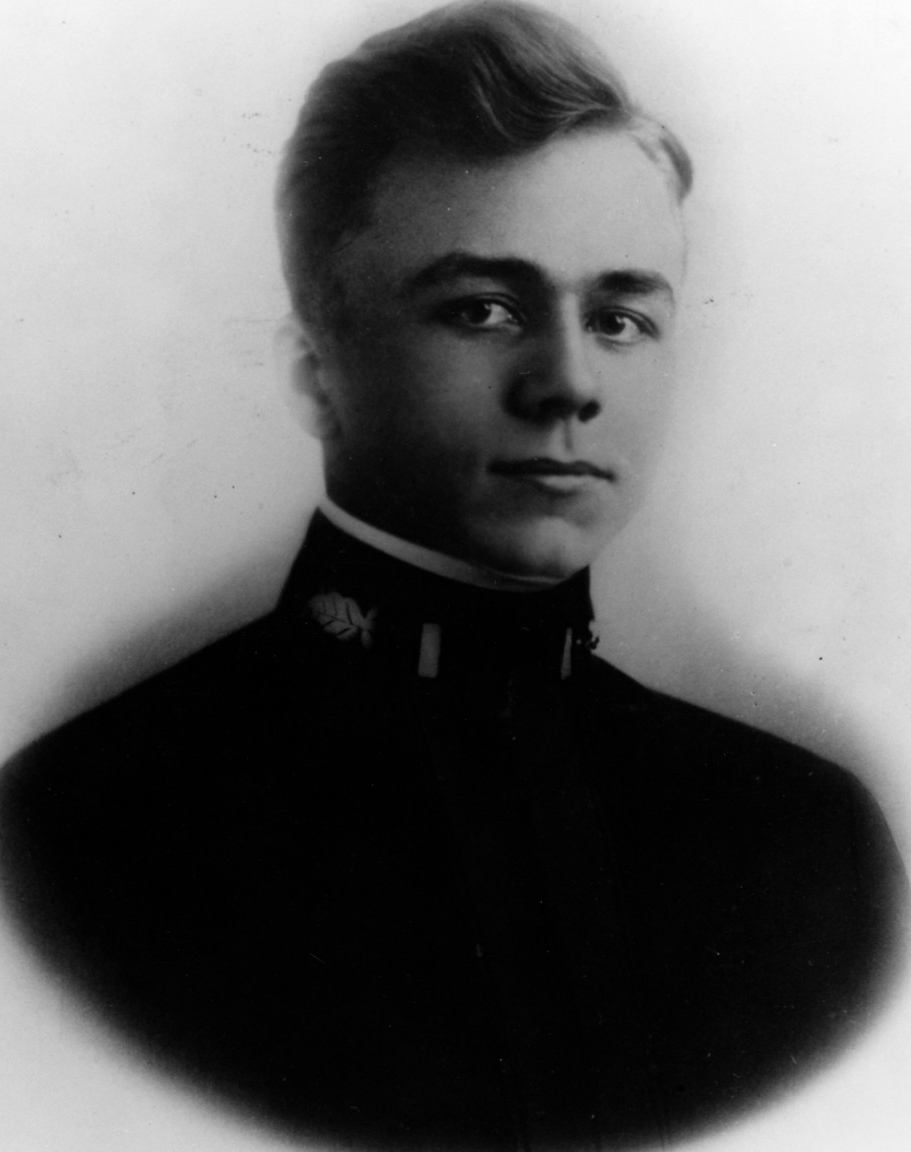 For the United States Marine Corps, few places can rival the iconic status of Belleau Wood. In the summer of 1918, during some of the most intense fighting of the World War I, the Marines established a reputation for heroism and courage under fire that won the highest praises from their allies, and the grudging respect of their enemies. After pouring machine gun fire on the advancing 2nd Division, the Germans were forced to concede that the “nerves of the Americans are still unshaken.” In the aftermath of the battle, German Lieutenant Colonel Ernst Otto applauded the “death-defying boldness,” “tenacious endurance,” and “extraordinary bravery” of the American troops. The French likewise showered their new allies with praise, calling them “our hope, our strength, and our life” after witnessing the Marines’ performance in battle, and comparing their arrival to a transfusion of blood into a dying man.[1]

Lieutenant (j.g.) Weedon E. Osborne never got the chance to hear these accolades. He is among the 3,200 Americans buried in the Aisne-Marne American Cemetery at Belleau, France. For his heroism in the heat of battle, Osborne became one of only 12 American naval personnel awarded the Medal of Honor in World War I. His conduct on 6 June 1918 exemplifies the courage and fighting spirit of the Americans that helped change the momentum of the war in favor of the Allies that fateful summer.

The outlook for the Allies in the early summer of 1918 was bleak. German offensives that spring had driven to within miles of Paris, and after four years of trench warfare, Allied armies on the Western Front were drained and demoralized. Allied leaders feared France was on the brink of collapse, and American Army and Marine Corps troops were desperately needed to bolster defensive lines. Given the magnitude of the crisis, Major General John J. Pershing reluctantly released just over 300,000 American troops to join French forces on the front. Although the arrival of fresh troops was a great boost for the morale of wearied soldiers, battle-tested French and British soldiers also had understandable doubts as to how these green fighters would perform in the heat of combat.[2]

Twenty-five-year-old Weedon Osborne was among the newcomers. A Chicago native, Osborne was a dentist by training who entered the Navy in May 1917, just weeks after America declared war on Germany. By the time he reached Belleau, Osborne ranked as a lieutenant, junior grade, with an assignment as a dental surgeon. He was assigned to the 6th Marine Regiment, a unit that was among those designated for the thick of the fighting in Bois de Belleau (Belleau Wood).

On 1 June, Osborne’s regiment reached the Western Front just as the Germans were seizing the small town of Bouresches. When the Marines arrived, the French were in the process of falling back to new defensive lines. Faced with the possibility of further retreat, one Marine captain famously responded “Retreat? Hell, we just got here!” And the infusion of American troops indeed provided the needed reinforcement to hold the line. By 3 June, the German advance in this sector had stopped.[3]

After blunting the German advance, the Marines launched an attack of their own, striking Bouresches on the morning of 6 June. Spurred on by Sergeant Dan Daly’s famous rallying cry “Come on you sons o’ bitches, do you want to live forever?” Osborne’s brigade charged into the teeth of enemy machine guns.[4] As German fire cut down more than 1,000 men that day, Osborne scrambled to retrieve the wounded and rush them to safety. While he was carrying Captain Donald Duncan to safety, a shell struck and killed both men. For his “extremely courageous” efforts while under fire, Osborne received a posthumous Medal of Honor and Distinguished Service Cross.

The Battle of Belleau Wood raged for almost another month after Osborne’s death, with American and French troops wracked by diarrhea, fevers, and sheer exhaustion slugging it out against the determined German army. Finally, on 26 June, a major was able to report that “Woods now U.S. Marine Corps entirely.” France later renamed the site of the battle from Bois de Belleau to Bois de la Brigade de Marine.[5]

Osborne’s decorations were given to his sister, Mrs. Elizabeth Osborne Fisher, who also received the honor of sponsoring the destroyer Osborne (DD-295) at her launch on 29 December 1919. At some point thereafter the awards were lost to the Osborne family, and in 2002 the FBI received word that Osborne’s Medal of Honor was being sold online, in violation of federal law. After seizing the medal, the bureau delivered it to the National Museum of the U.S. Navy, where it became part of an exhibit on World War I and a lasting reminder of the courage and devotion to duty that Osborne and his brothers-in-arms displayed a century ago. 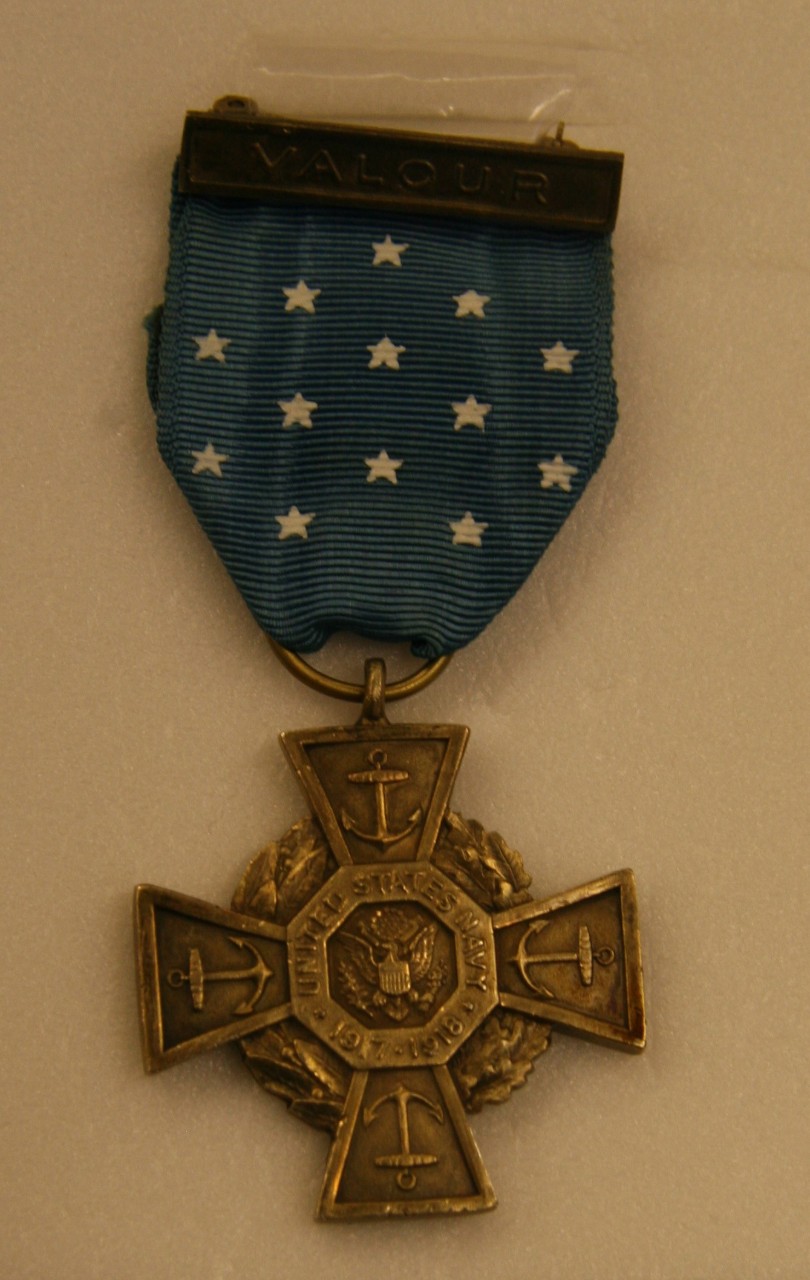 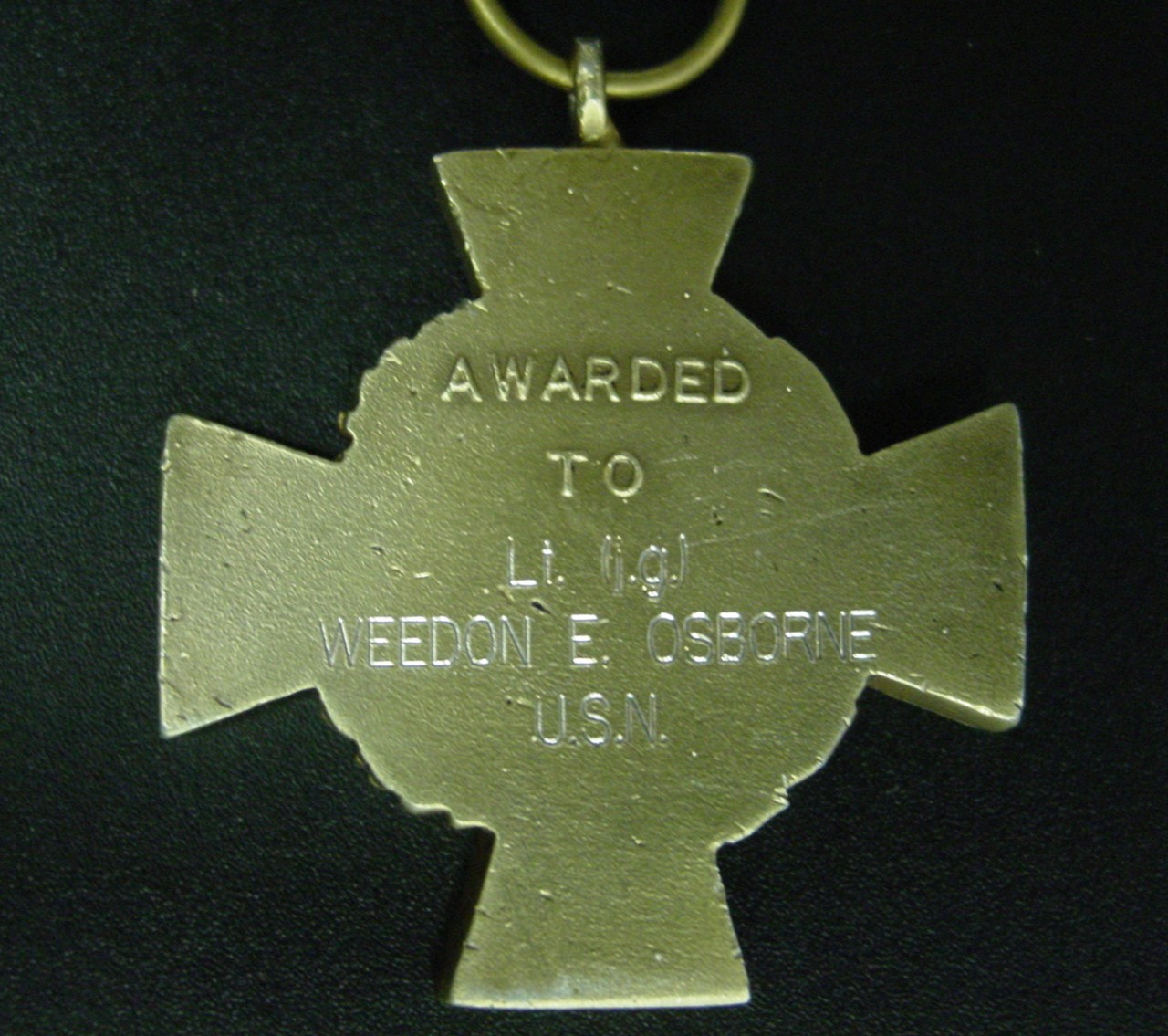 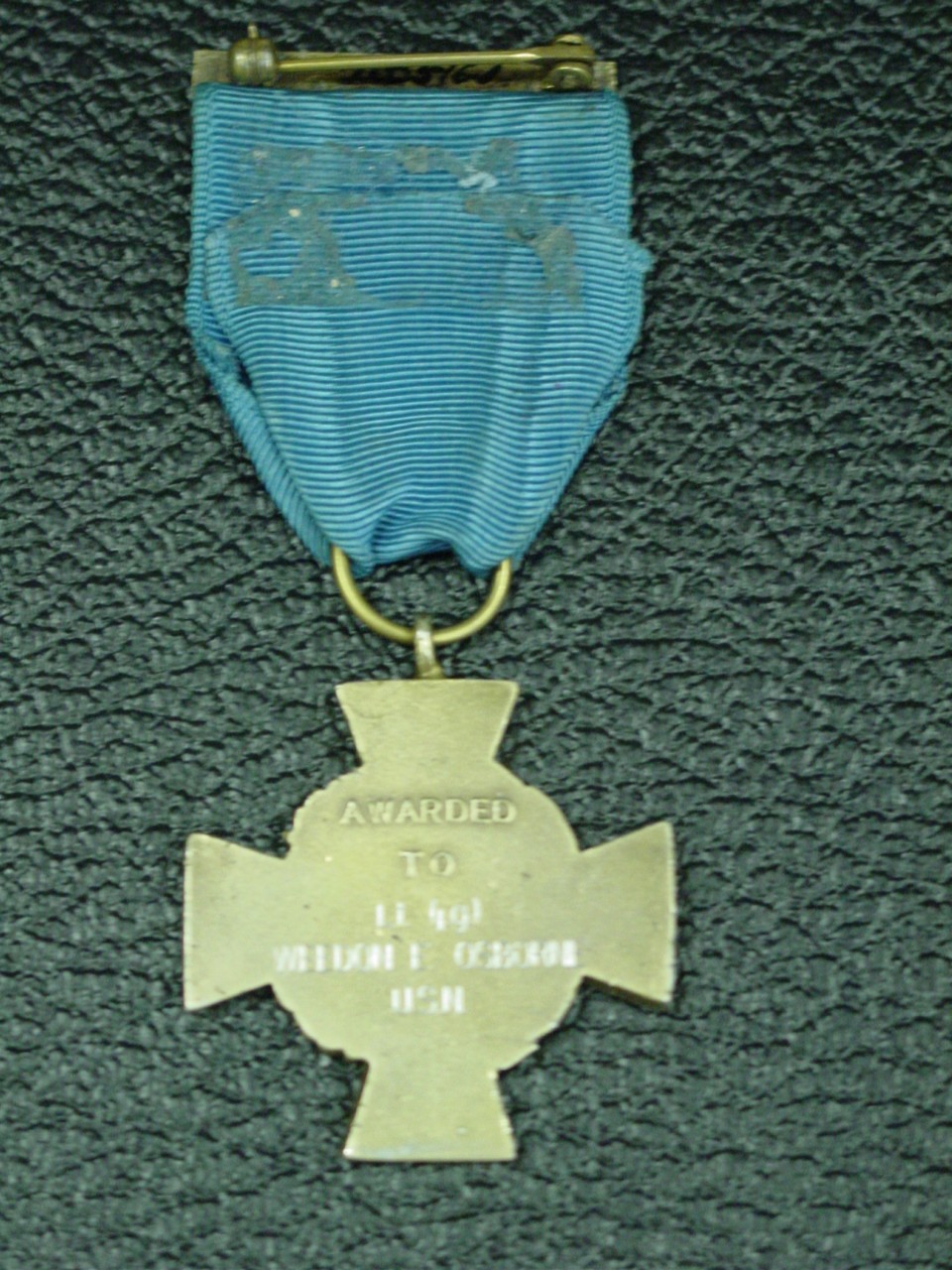