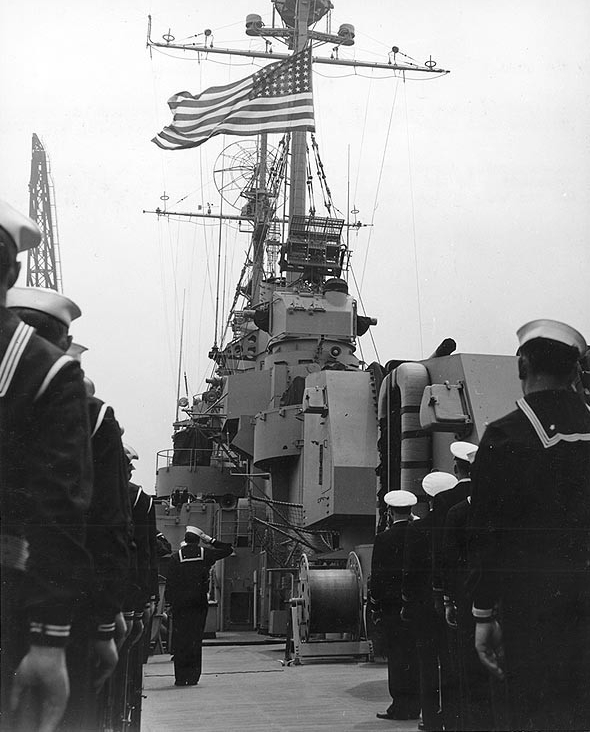 A "plank owner" is an individual who was a member of the crew of a ship when that ship was placed in commission. Originally, this term applied only to crewmembers present at the ship's first commissioning. Today, however, it is often applied to members of a recommissioning crew as well. "Plank owner" is not an official Navy term, and has consequently been variously defined by different Navy units.

Plank-owner certificates, like Crossing the Line or Blue Nose certificates, are unofficial. They are procured by and issued to crew members of the ship being commissioned rather than by the Navy. Some ships' crews design their own, while others purchase them from commercial sources. Perhaps the best-known of plank-owner and other unofficial certificates is the United States Naval Institute. Illustrations and prices of these certificates can be obtained from the Naval Institute Press, Annapolis, MD 21402.

As part of the vessel decommissioning and disposal process, the Navy formerly removed a small portion of the deck as a traditional reminder of the time when "wooden walls and iron men" were a key part of the Navy. The last major vessel known to have been fitted with a wooden deck was USS Long Beach (CGN-9), commissioned in 1961.

The Naval History and Heritage Command's Curator Branch received wooden deck planking removed from selected vessels, almost all from vessels built during the World War II period. For more recent ships with metal or steel decks, the Navy does not retain any deck or structural sections. 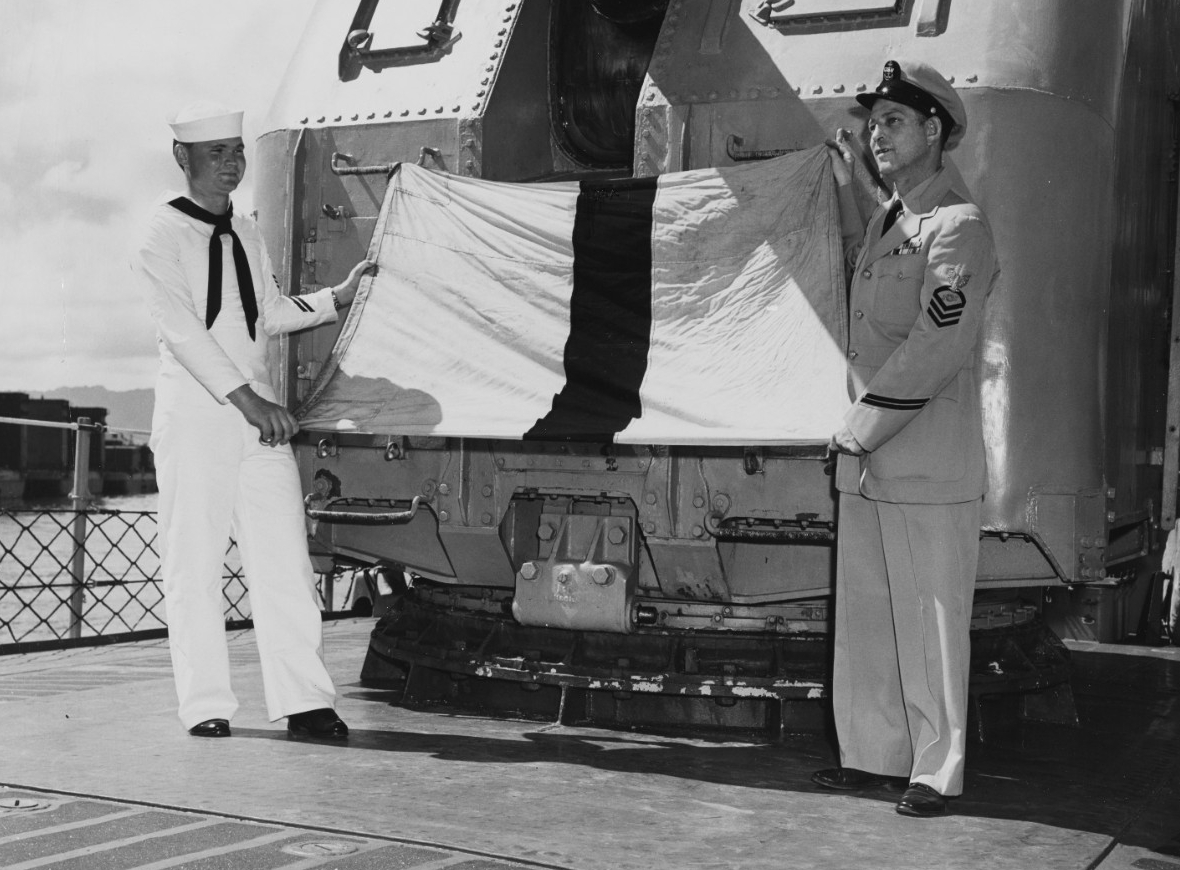 The Curator Branch no longer distributes deck planking. To ensure that planking was made available, the branch worked with veteran reunion groups to identify remaining planking. All planking in the Command’s custody has been donated to these groups for further distribution.

Veterans should contact their respective reunion group and submit a copy of their plank owner certificate or a copy of an official statement of service showing that he was on the ship when it was commissioned. The group’s representatives will verify that deck planking exists, and then send a section to the plank owner.