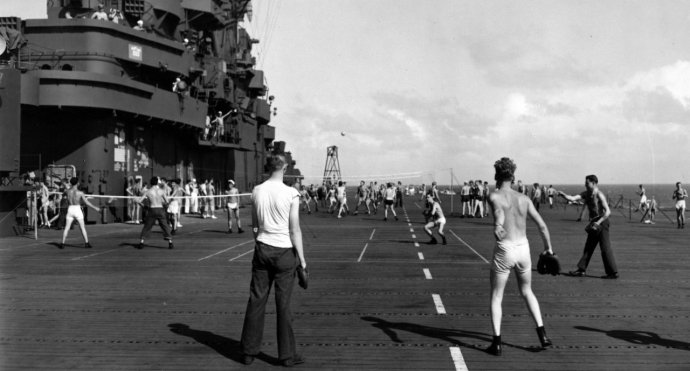 From “rigging races” of the early 1800s to Captain Carl T. Osburn’s Olympic marksmanship medals to U.S. Naval Academy athletics today, sports have long been a part of Navy life.

In this 1963 All Hands article, JO2 Jim Lewis discusses the history of sports in the Navy through 1963. More than simply fun and games, sports served to boost physical conditioning and morale. In fact, as JO2 Lewis writes, the Navy Department realized by 1921 that “the same ships that habitually won top sports honors usually carried off the prizes in gunnery, engineering and navigation, too.”

The first Army-Navy football game was held in 1890 at West Point and resulted in a 24-0 Navy victory. View the scores of previous games, or check out the U.S. Naval Academy’s athletic website for recent updates. 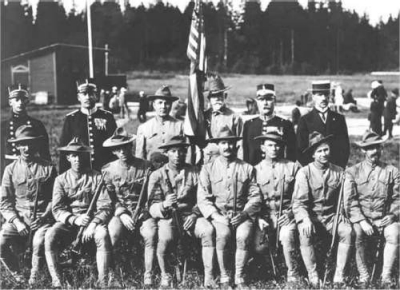 Before Mark Spitz broke the record in 1972, Captain Carl T. Osburn held the record for most medals won by an American in Olympic competition. NHHC holds a collection of his papers as well as some of his Olympic medals and Olympic commemorative items. Learn more about Captain Osburn and the Olympic tradition.

Captain Osburn’s teammates on the U.S. Olympic marksmanship team included Admiral Harris Laning (namesake of Laning [DE-159]) in the 1912 Olympics and Vice Admiral Willis A. Lee in the 1920 Olympics.

Through the years, a number of other Naval Academy graduates have competed in the Olympics. One example is Rear Admiral William J. Galbraith, who won silver in the rope climb in 1932; the Navy Department Library holds a collection of his papers.

“Baseball and the U.S. Navy”. Learn about baseball’s role in Navy traditions in this blog post. More than 500 major league players joined the military during World War II, including Yogi Berra, who served in the Navy as a gunner’s mate. 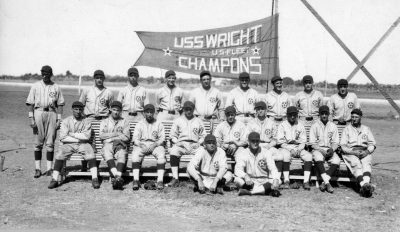 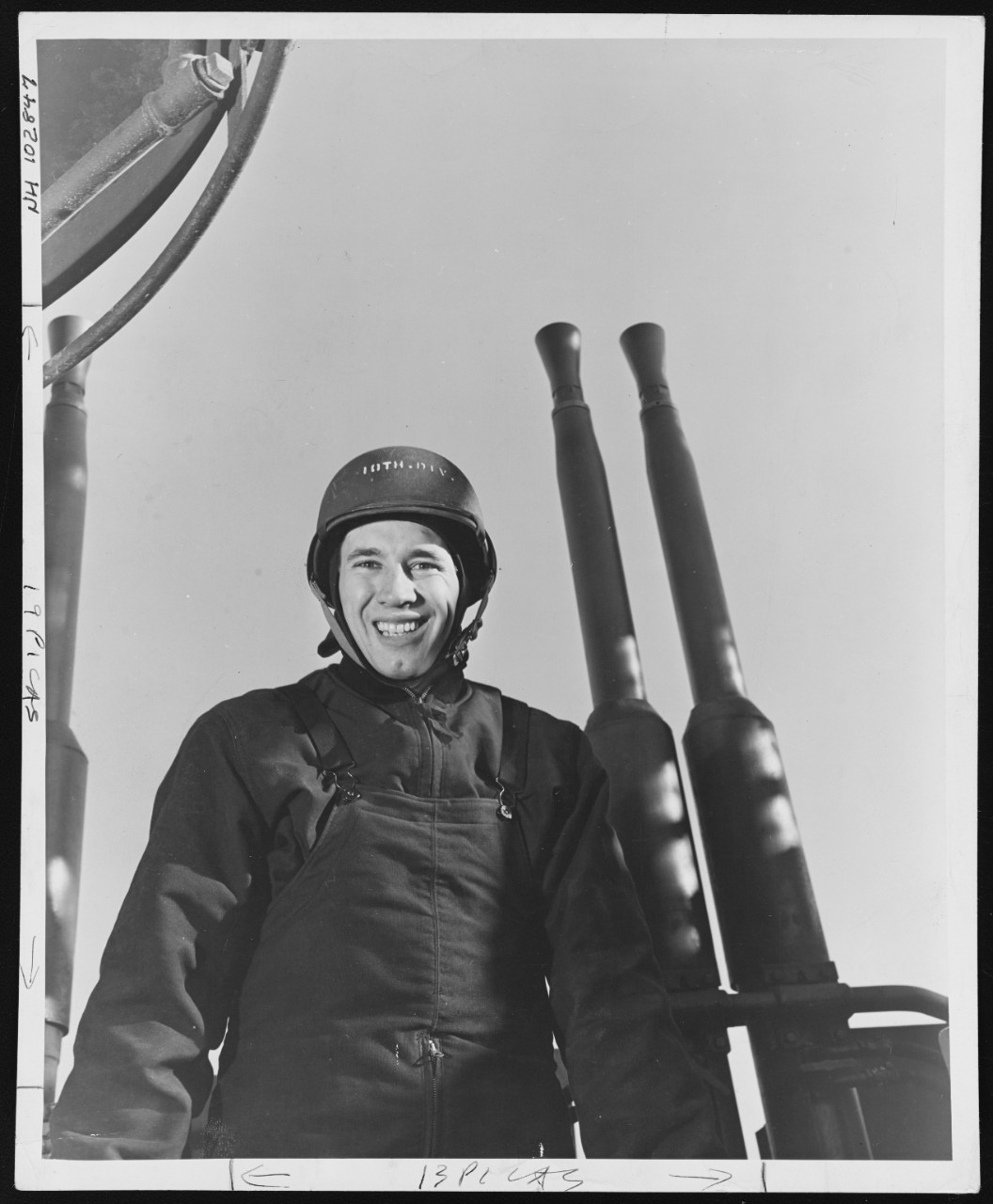 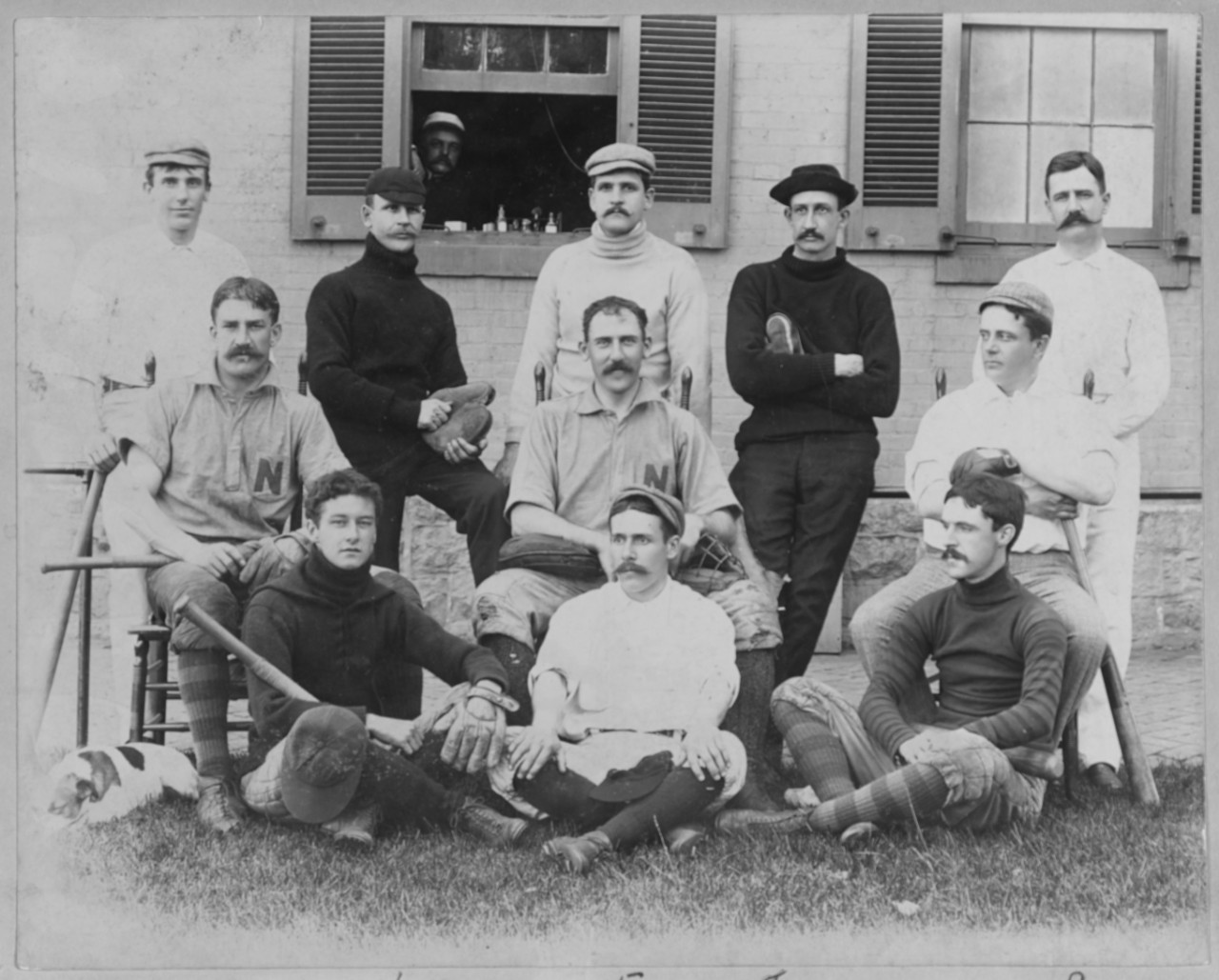 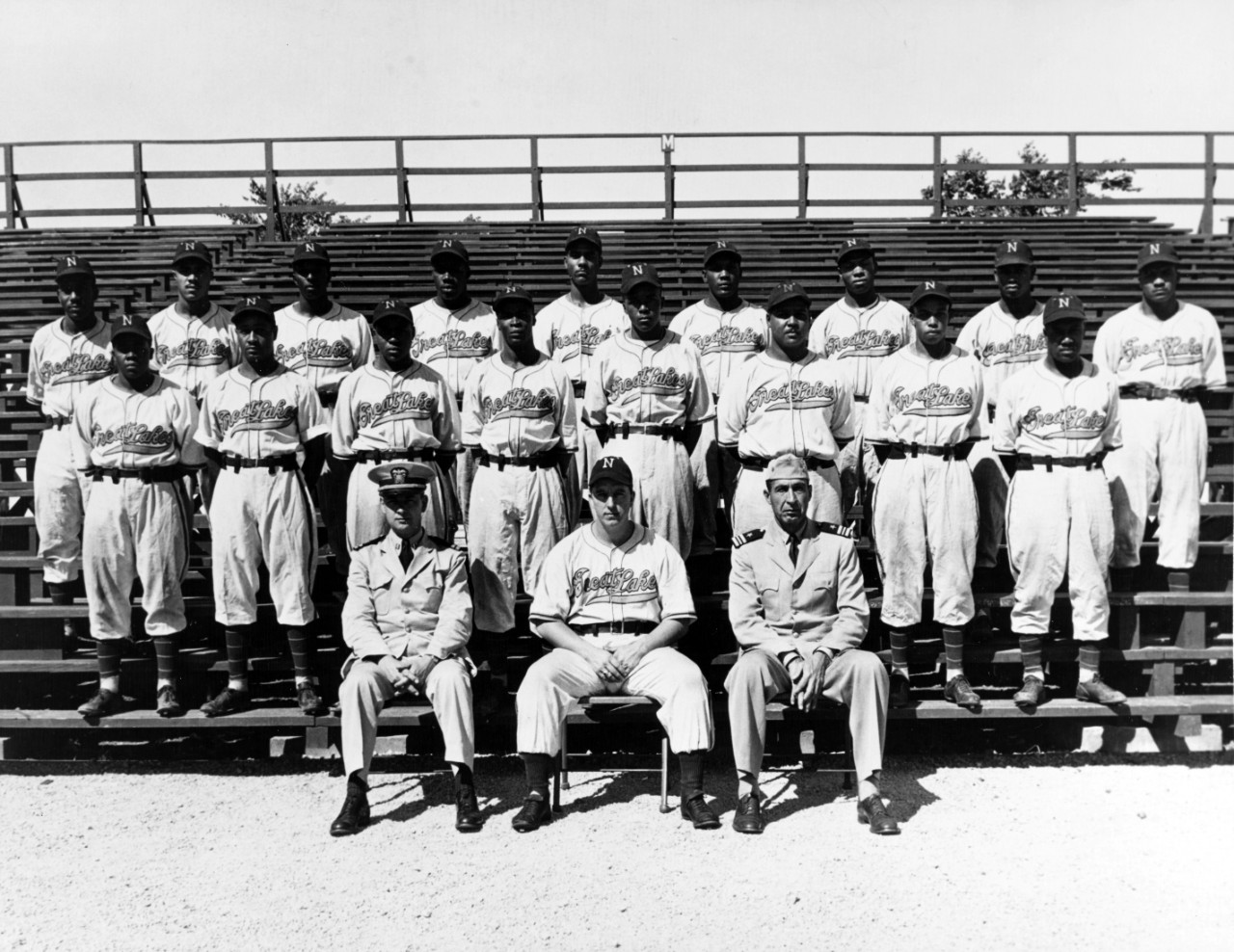 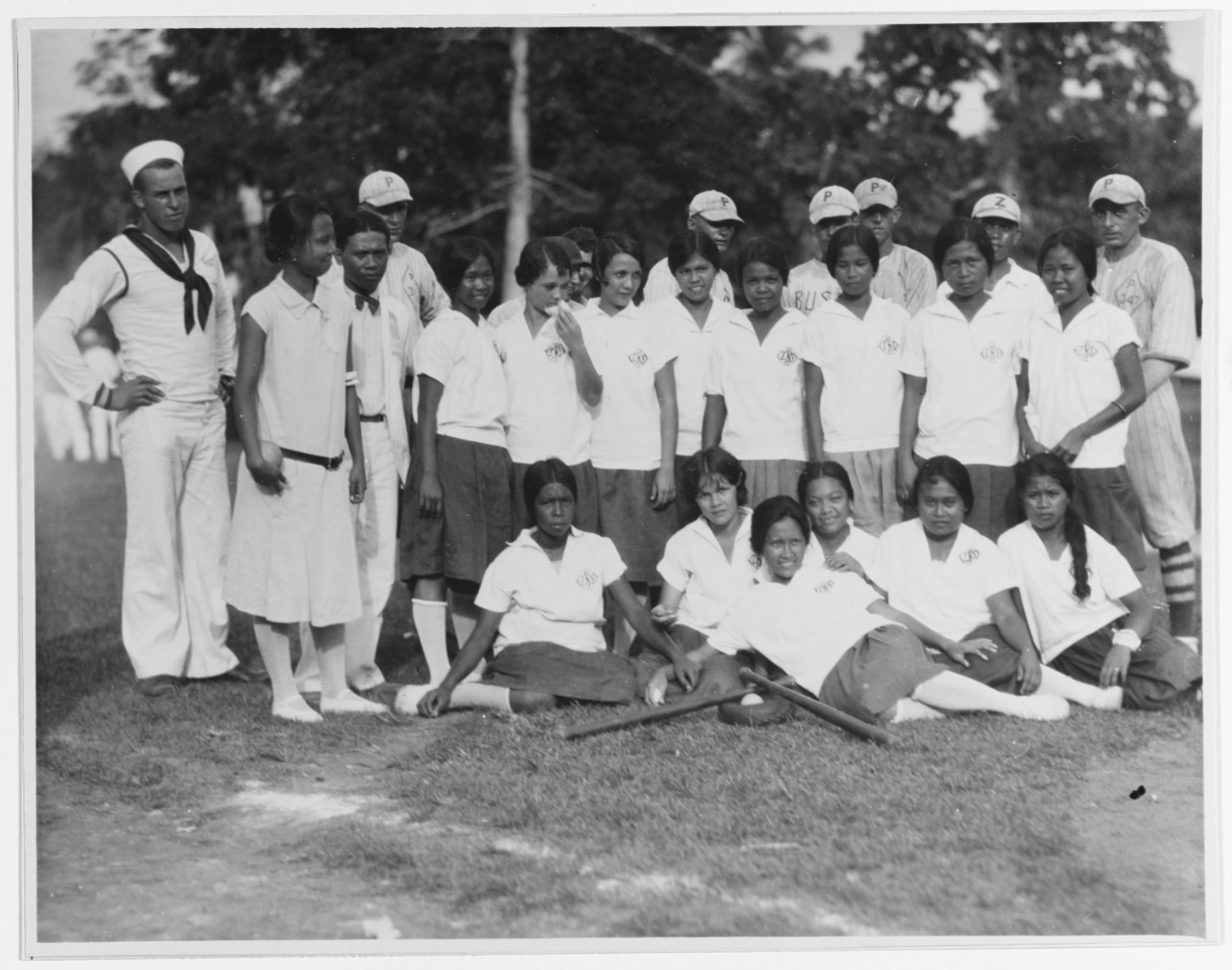 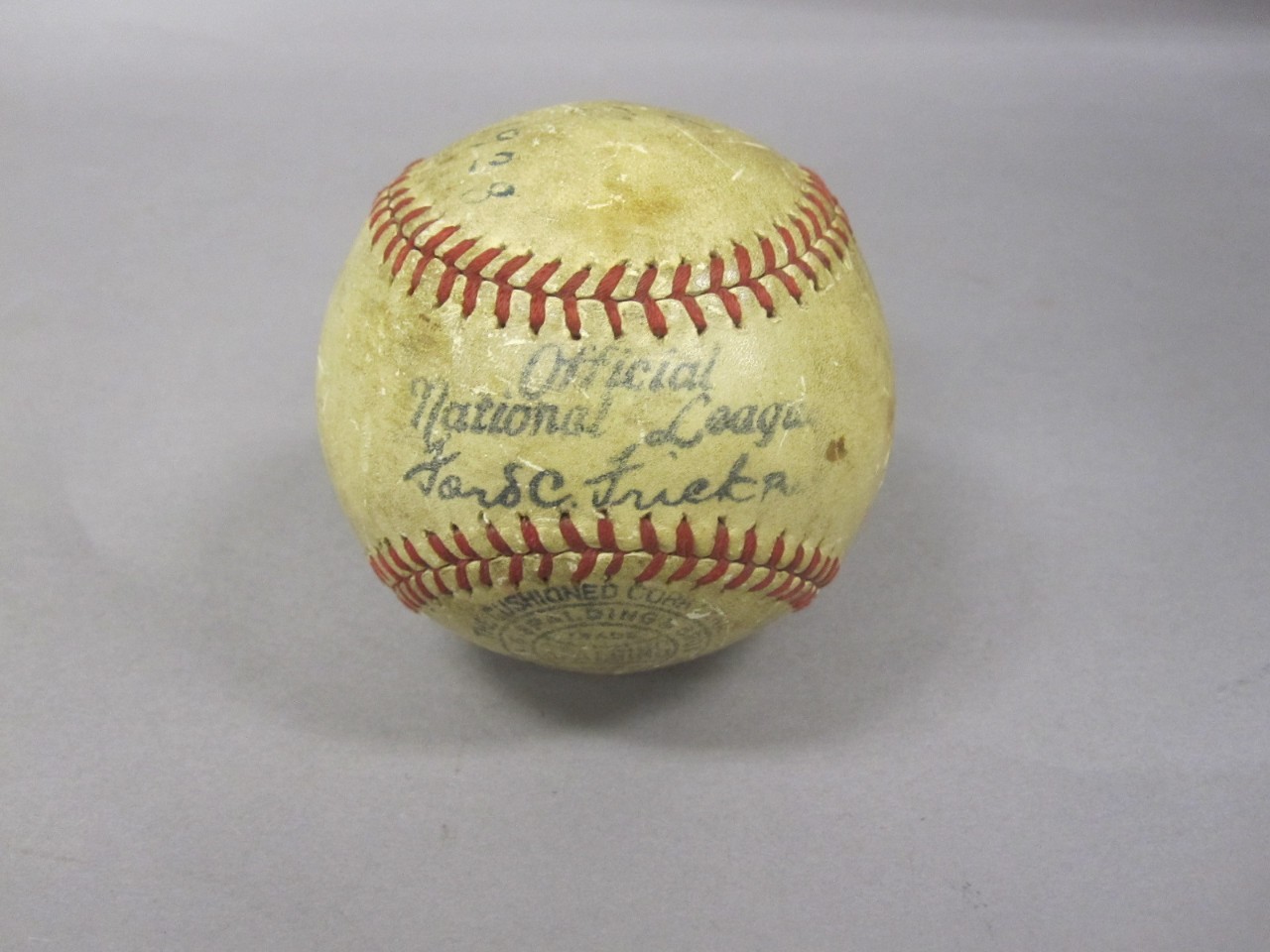 Baseball used in a game between crew members of USS Ashville (PG-21) and a team from the 2nd Fleet. The score of the game is marked on the ball. Asheville 6, 2nd Fleet 7 dated August 20th 1938. Ashville was lost in an enemy action on March 3, 1942. 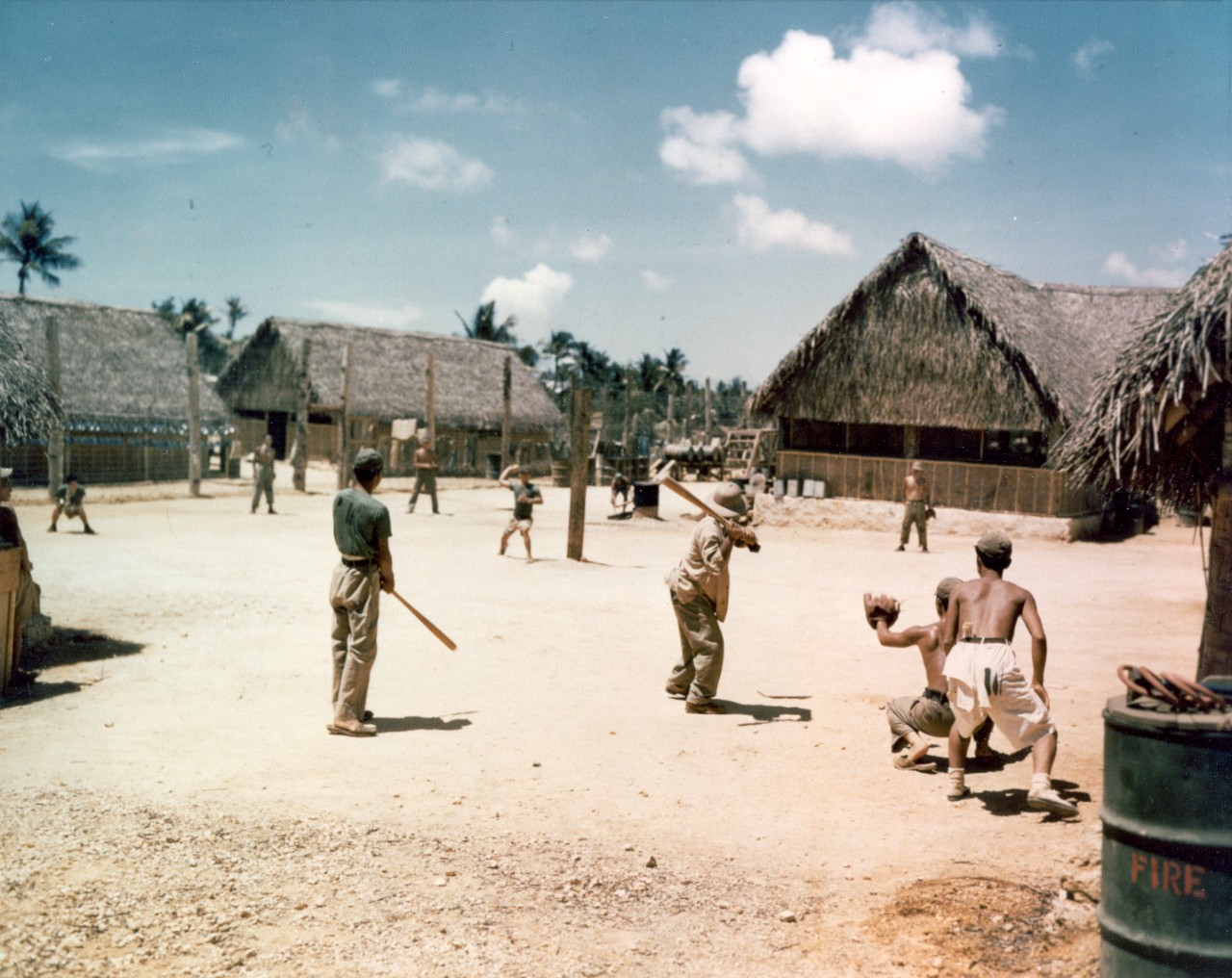