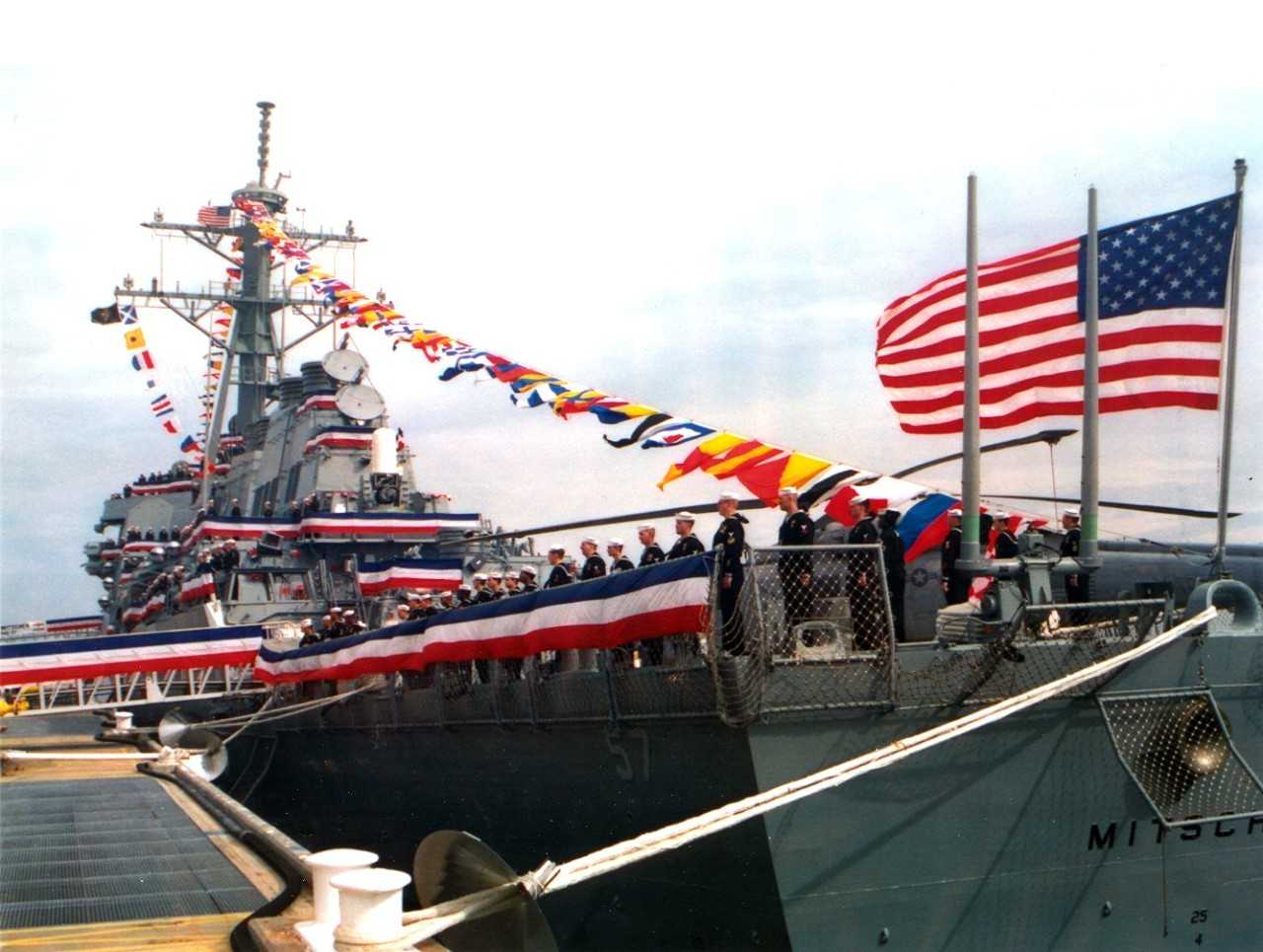 Crewmembers of the guided missle destroyer USS Mitscher (DDG-57) man the rails along the fantail of the ship at the conclusion of commissioning ceremony of NAS Pensacola.

The act of placing a ship in commission marks her entry into active Navy service. At the moment when the commissioning pennant is broken at the masthead, a ship becomes a Navy command in her own right, and takes her place alongside the other active ships of the fleet.

This ceremony continues a tradition some three centuries old, observed by navies around the world and by our own Navy since December 1775, when Alfred, the first ship of the Continental Navy, was commissioned at Philadelphia. Once in commission, the commanding officer and crew are entrusted with the privilege and responsibility of maintaining their ship’s readiness in peace, and of conducting successful operations at sea in time of war.

No written procedure for commissioning was laid down in our Navy’s early days, but the act of commissioning was familiar, derived from established British naval custom. Ship commissionings were simple military ceremonies. The prospective commanding officer came on board, called the crew to quarters, and formally read the orders appointing him to command. He then ordered the ensign and the commissioning pennant hoisted; at that moment the ship went into commission and the first entry in the ship’s deck log recorded this. First logs from a sizable number of early Navy ships did not survive, and since commissionings were not surrounded by any public fanfare they were not written up in the press. We thus cannot know exactly when many of the Navy’s first ships were first commissioned. All that can sometimes be known is when a particular ship first put to sea. 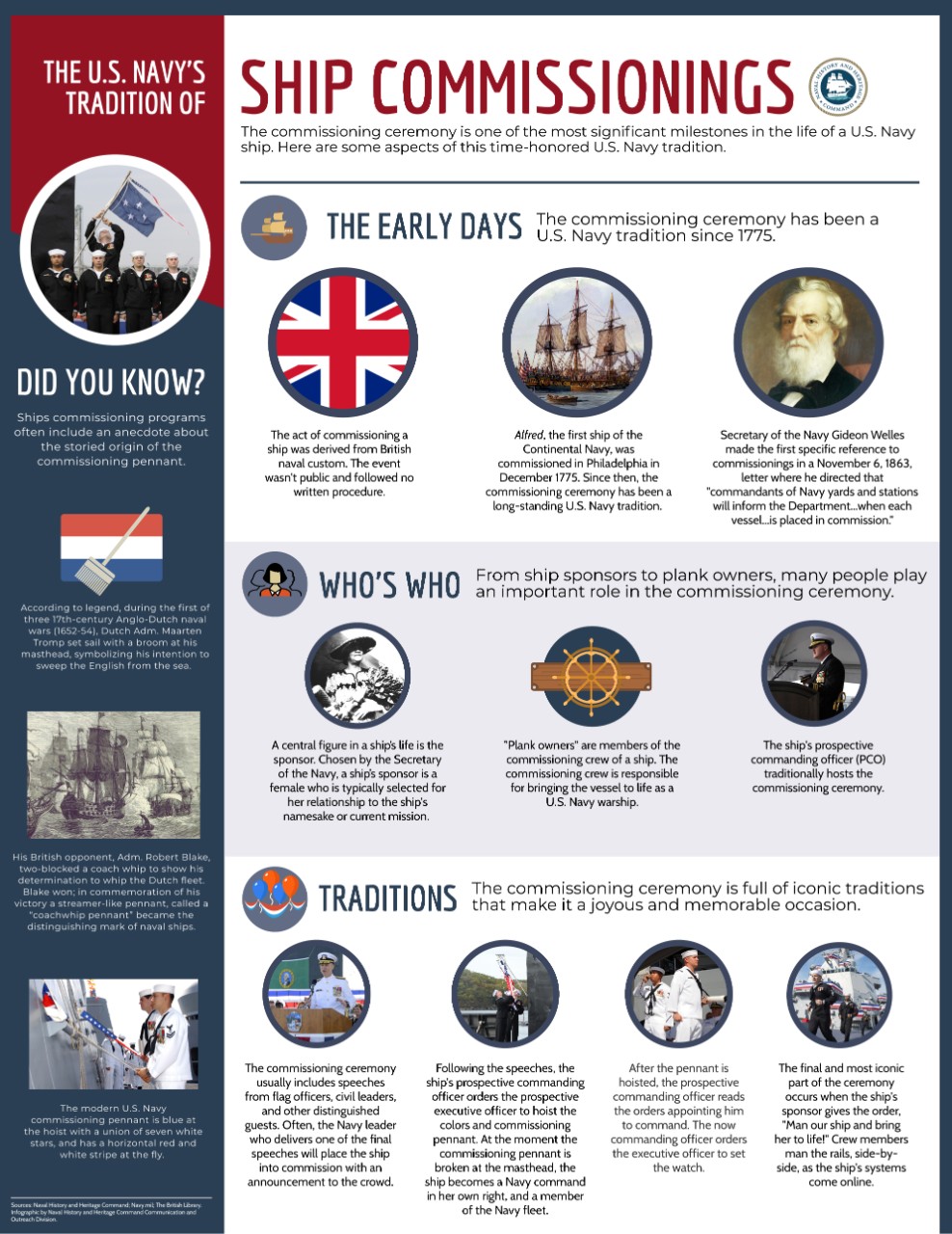 This infographic shares the history and heritage behind ship commissionings. (U.S. Navy graphic by Annalisa Underwood/Released) Click to download. 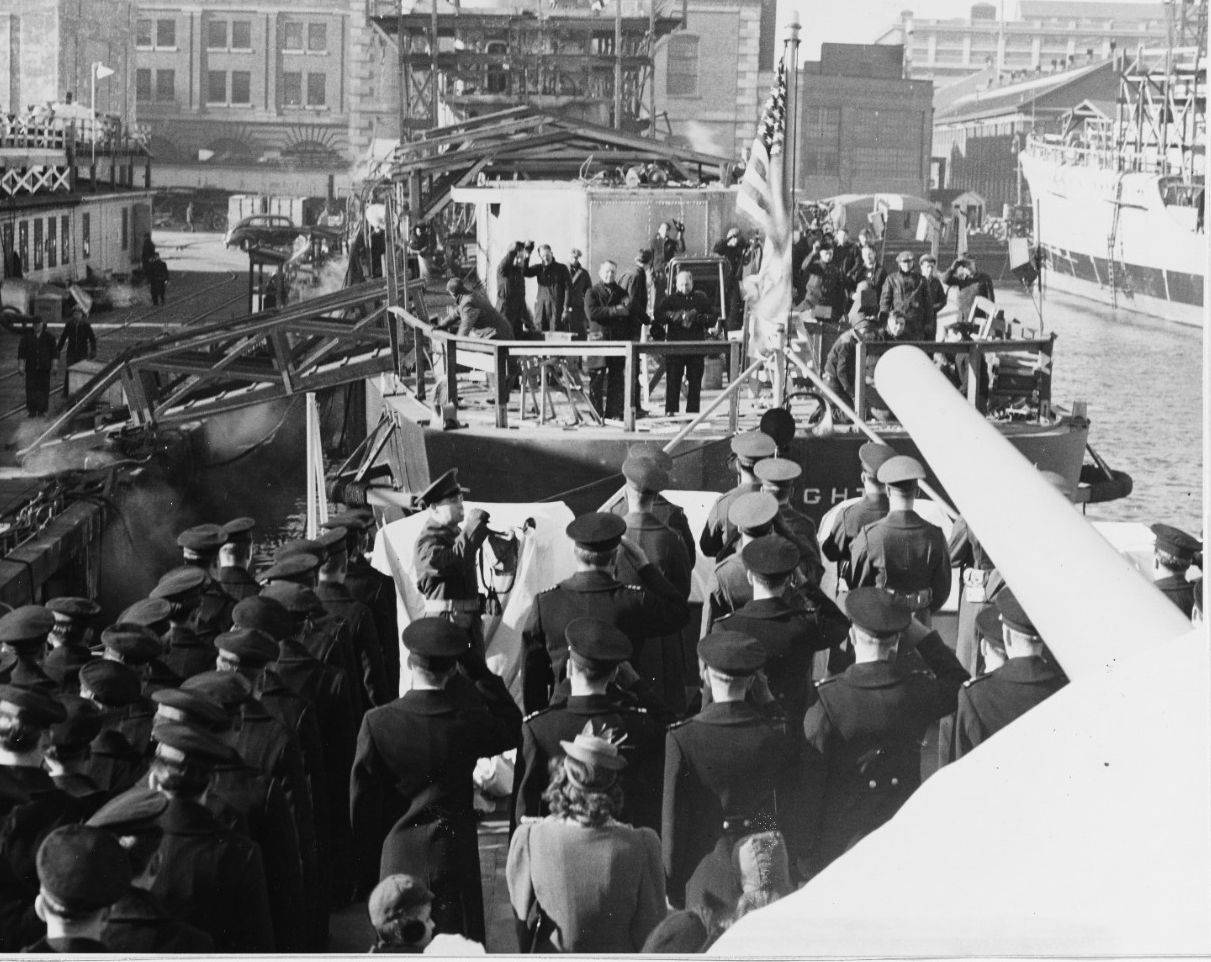 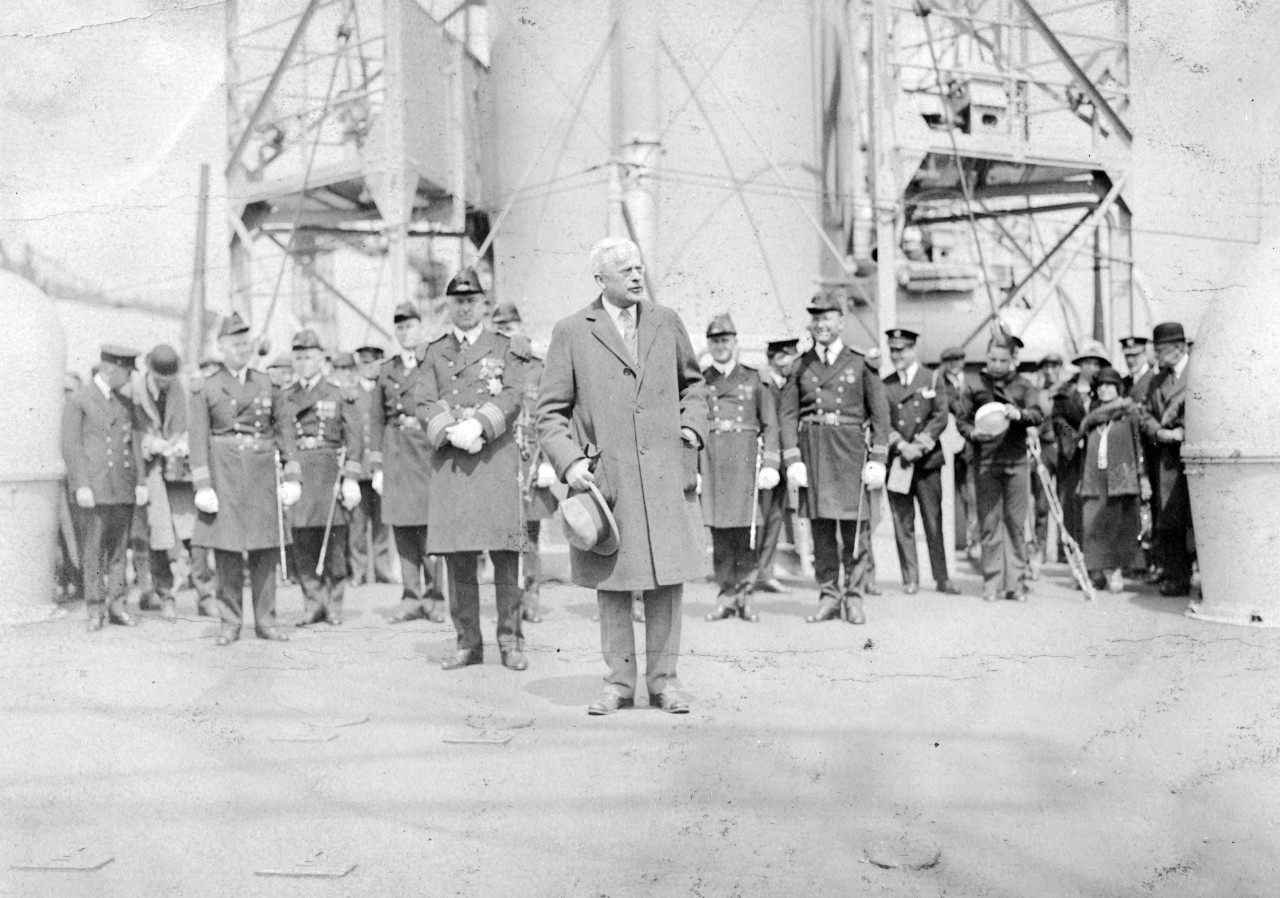 Commissioning of USS Trenton (CL-11) on April 19, 1925 in Philadelphia, Pennsylvania. 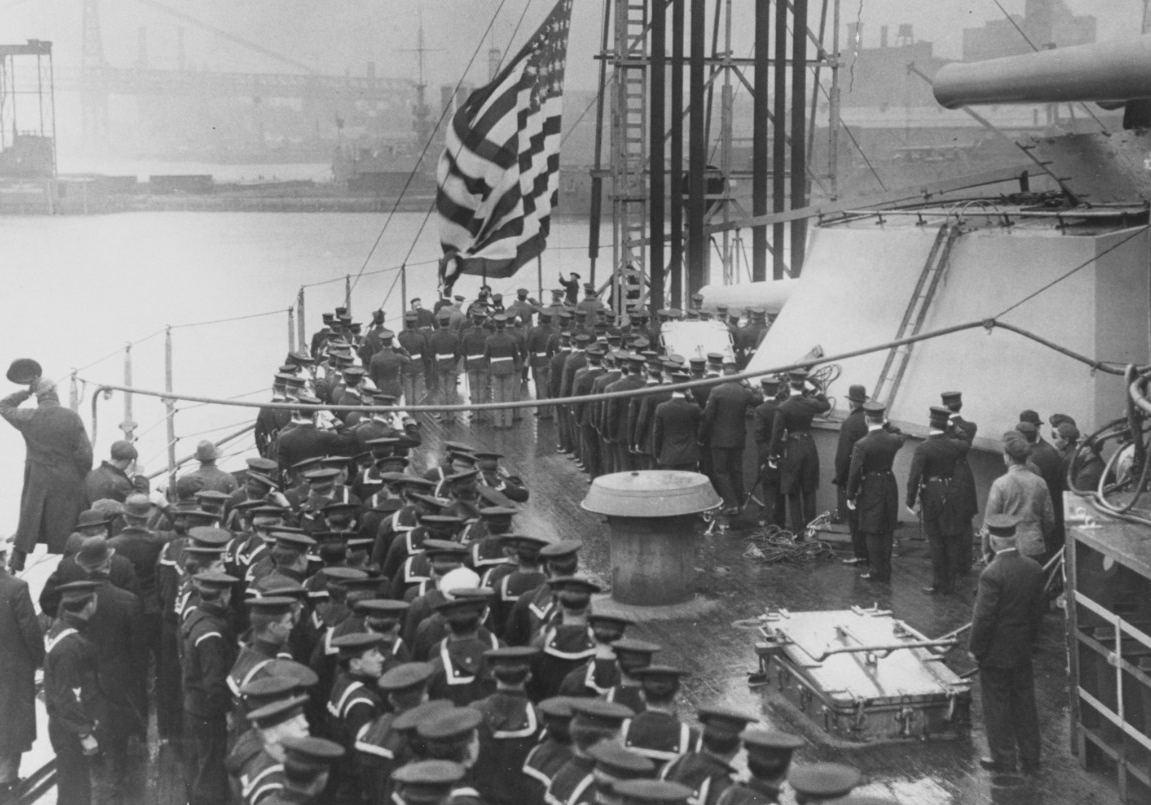 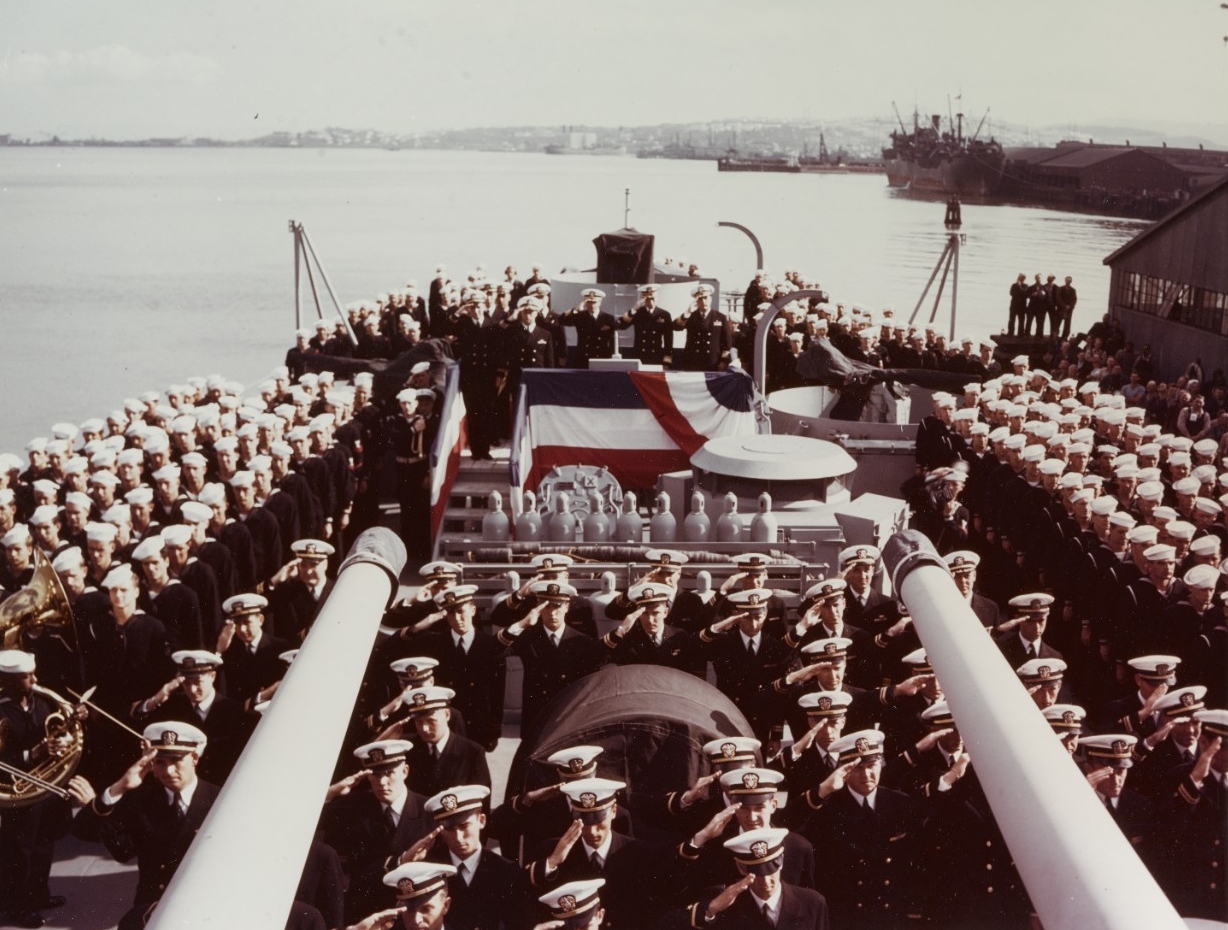 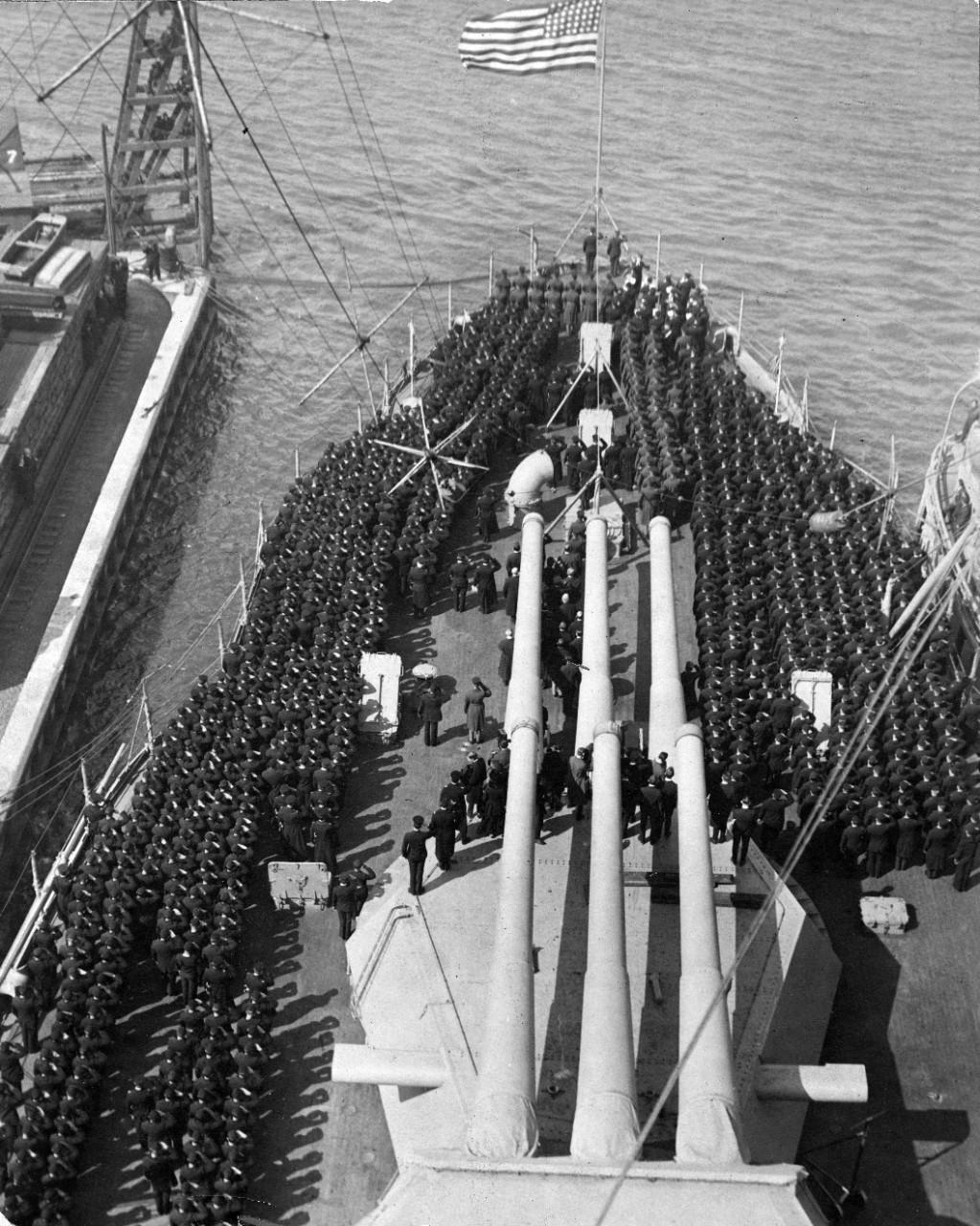 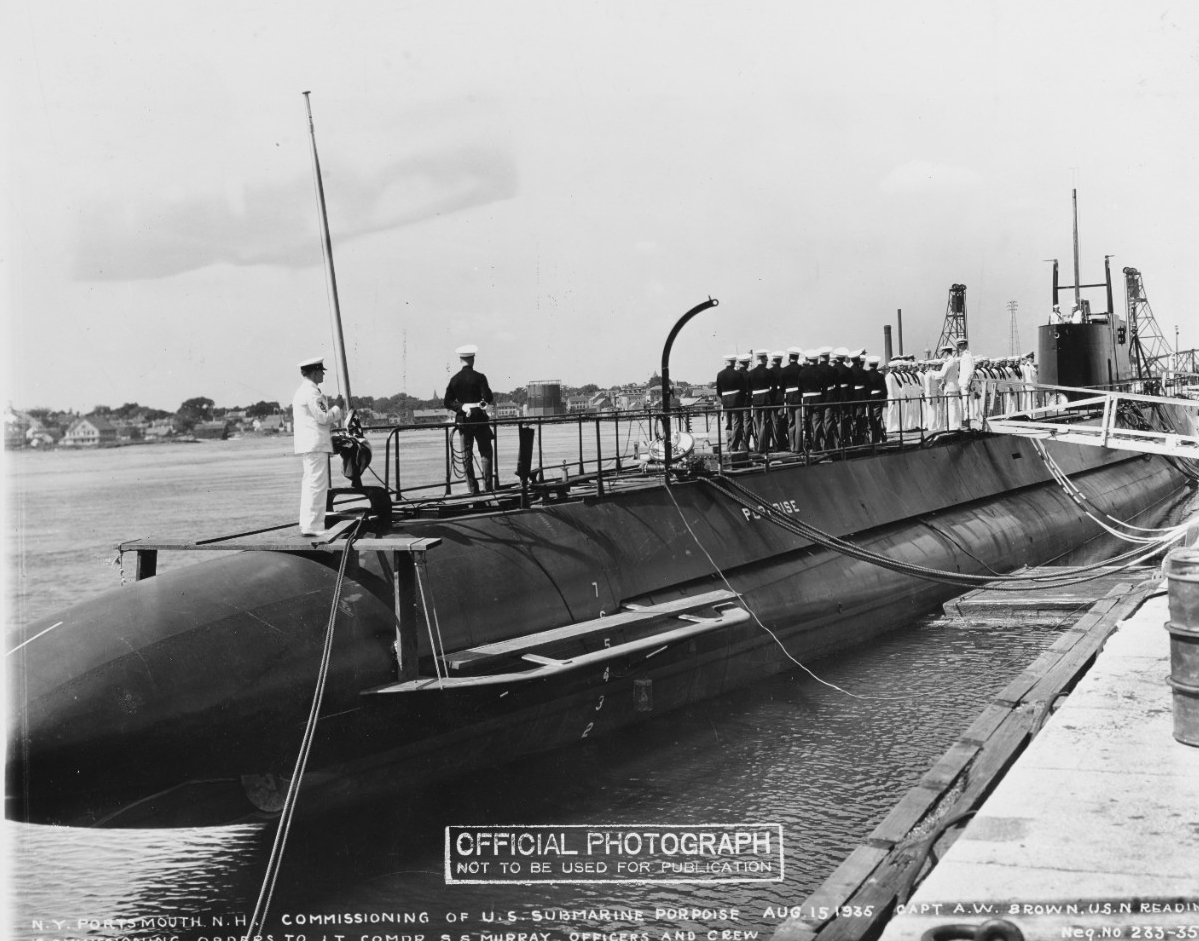 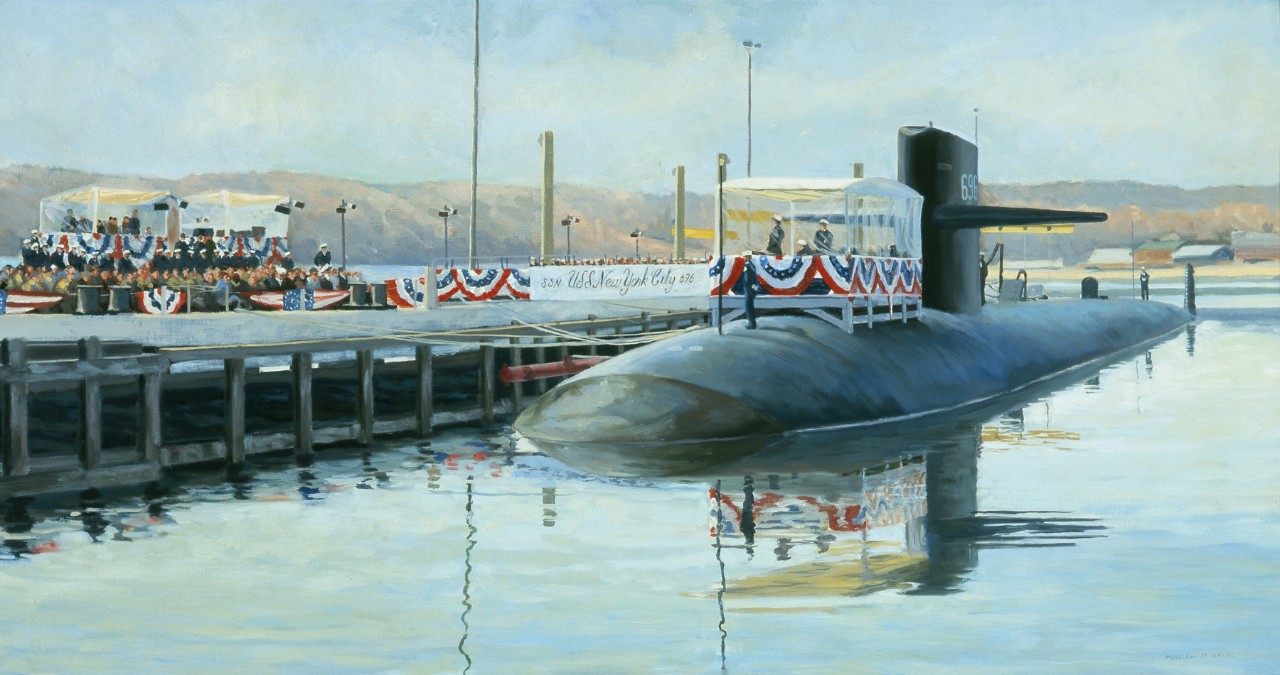